Review: Chasing Apple teaches HTC to trim down with very usable One A9 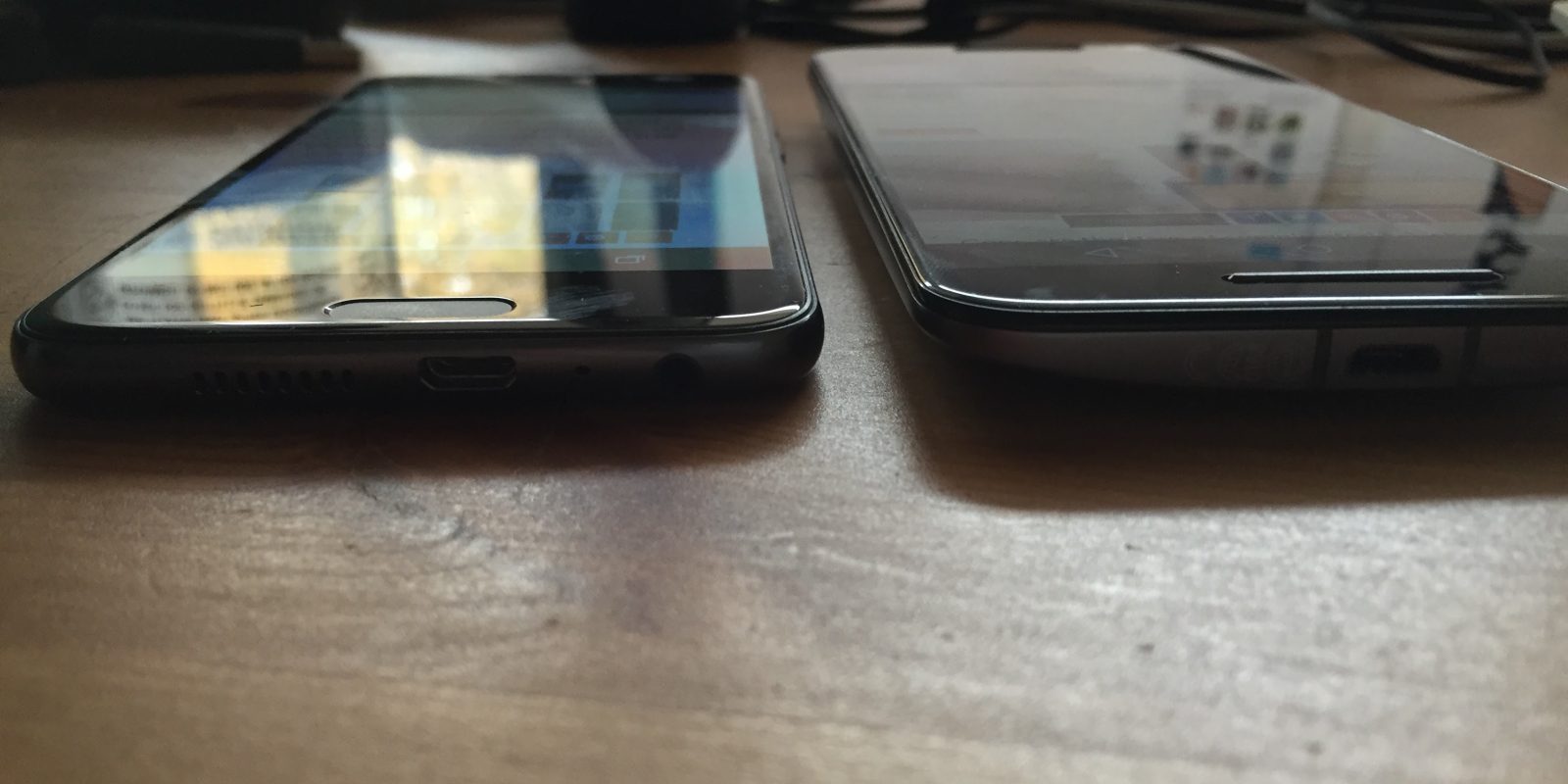 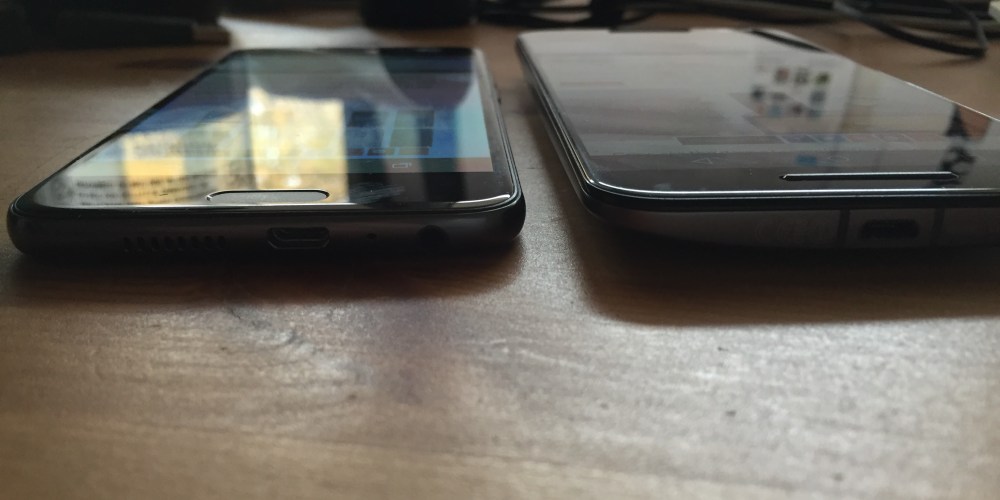 Unfortunately I don’t have too much to add on the experience of the HTC One A9 first look I posted last week. A TL;DR is that it looks a lot like an iPhone but nevertheless is a solid usable device with very respectable features at a very reasonable (although temporary) $399 price. The downsides are that it isn’t top-of-line specs, camera is just good (but not great), and of course HTC Sense and all the carrier garbage is still going to likely be on the phone you get (unless you opt for the unlocked version).

But really the One A9 is breaking new ground for HTC…

I’m not talking about how HTC taking up Samsung’s tack of duping the look of the competition. The big takeaway for me is that HTC finally got serious about slimming down and building a sleek, fully fleshed-out experience. Sure, HTC made some progress on svelting up its line over the past few years, but the One A9 represents the first significant slim/light/small device that can go up against not just the iPhone but also the Samsung Galaxy/LG lineup and other new upstarts from China.

This thing is barely noticeable in the pocket. You almost don’t know it is there. And in the overcrowded realm of high-end Android phones that are great (but really big), it’s a nice breath of fresh air. 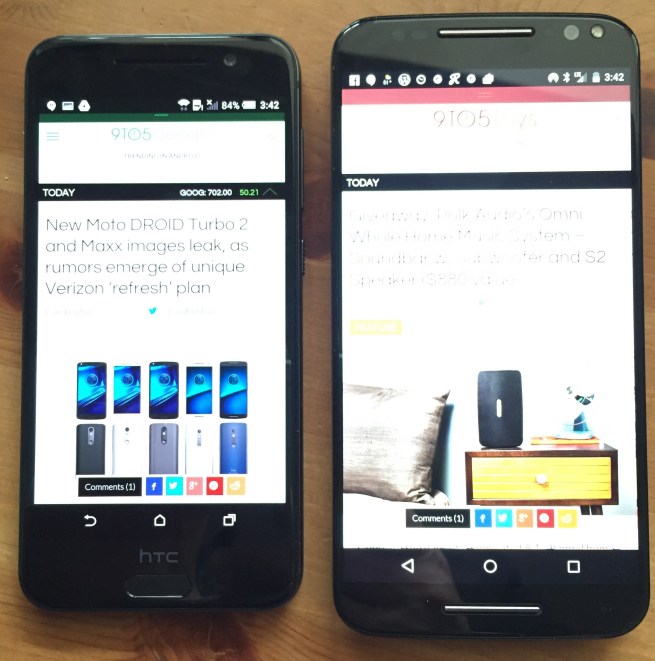 The Moto X looks absolutely huge next to the A9

At what I consider the perfect 5-inch screen phone size and light 143 gram weight (same as the smaller of the two iPhone 6s models) and thickness of the larger iPhone 6S Plus with a solid 2150 mAh battery, we’re getting pretty close to perfection.

Here’s a quick look at iPhone sizes for comparison: 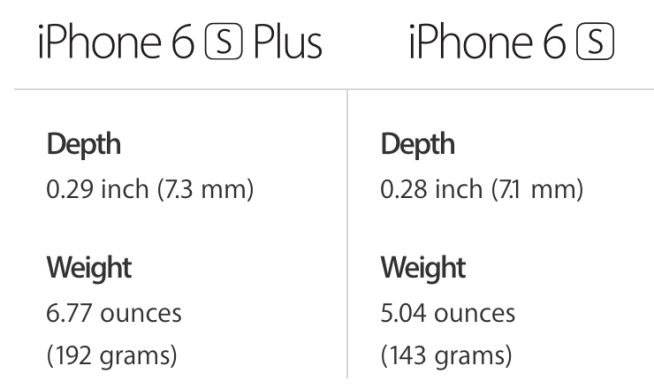 The one elephant in the room when recommending this phone is that the Nexus 5X from LG has arguably better — or similar — specs (the Snapdragon 808 probably being its most marked difference), and is blessed by Google to get its updates at least 15 days before even the GPE-ish unlocked version of the One A9. So then I guess it comes back to looking like an iPhone, for better or worse. There are many things that many phones offer that are better (and at better price points), but the One A9 is just does a lot of things really well.