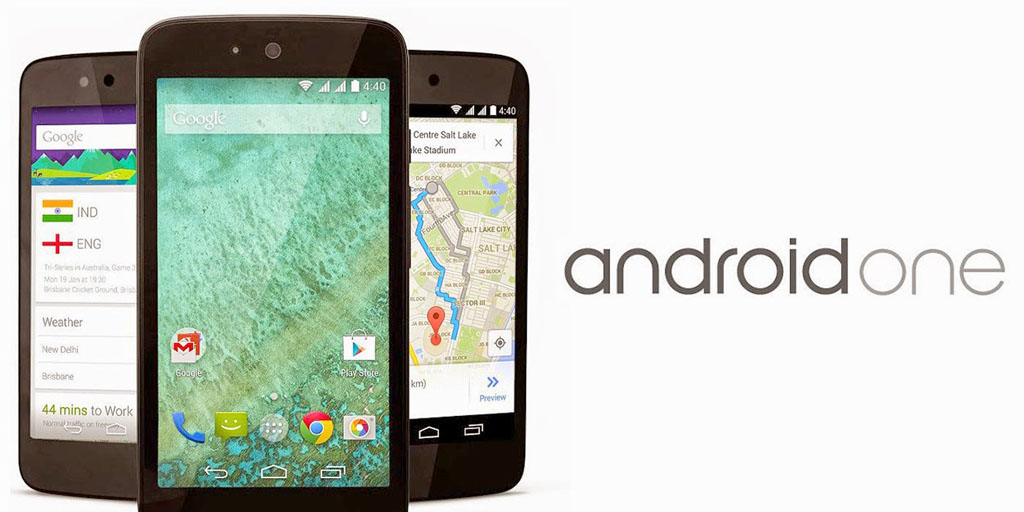 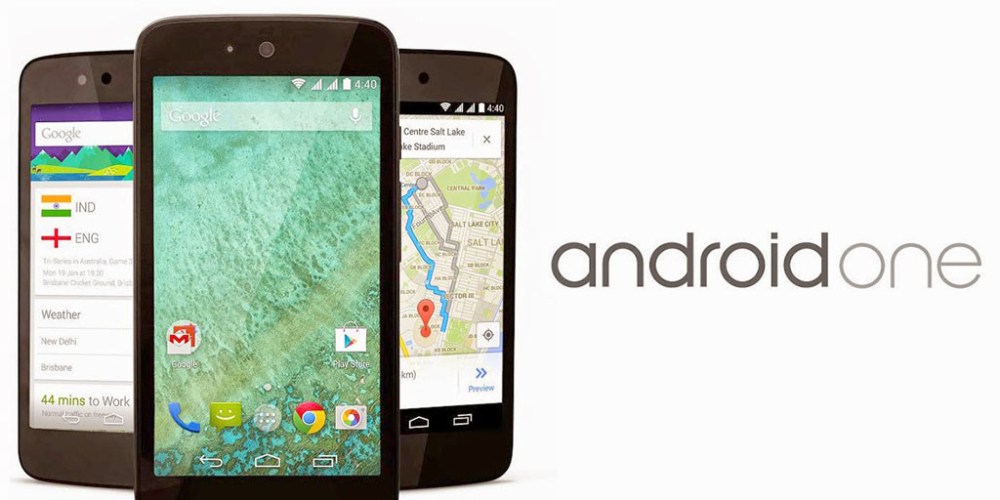 Google first tried to penetrate the Indian phone market with its Android One lineup of affordable devices, but after deeming that project less-than-successful, the company is reportedly planning to adjust its plans. According to a report from The Wall Street Journal, Google plans to relax the requirements it originally had on Android One devices, giving manufacturers more freedom when it comes to features and price.

Google is reportedly set to launch the first device with the its new requirements in the coming months in partnership with India’s Lava International. The price of this device is unclear, but original phones in the Android One initiative were sold around $100.

Shipments of first-gen Android One devices totaled jut 1.2 million units in India, just 3.5 percent of the $50-$100 phone market in the country. Xiaomi’s similarly priced devices hold 7.5 percent of that market. Micromax is also a well-known seller of Android devices in India, reportedly shipping 3 million handsets a month. Despite running Android, however, Micromax’s products are not in the Android One Program.

The biggest complaint among Indian phone manufacturers was the strict hardware requirements enforced by Google. The manufacturers thought that those requirements made it hard for customers to differentiate the Android One devices from each manufacturer. Phone makers reportedly had just one or two choices for most components, the report claims, with Google requiring them to buy from specific suppliers.

Google’s new Android One approach allows for partners to choose from a greater variety of suppliers and components. For instance, there are reportedly at least 5 difference cameras from which manufacturers can now choose. They can also choose new processor manufacturers, including Qualcomm.

The first new phone in the revised Android One program will be launched “in the coming months,” and is made by Lava International. Price and specifics are currently unknown.