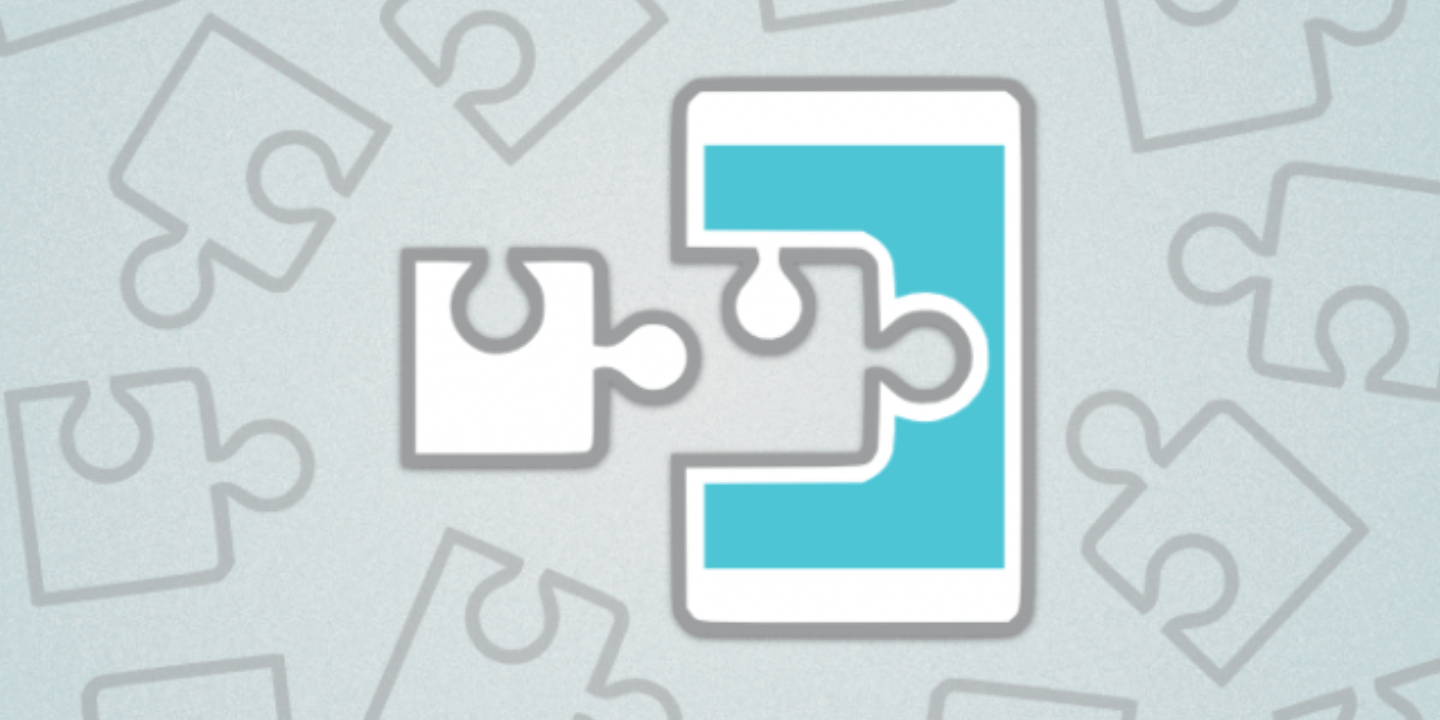 The Xposed framework is one of best ways to customize your device to exactly the way you want it. From UI tweaks to hardware modifications, Xposed makes it possible for users to tinker with their devices without needing to flash a whole new ROM.

It takes time for its developer to make sure everything works when a new version of Android comes out, so many wait for Xposed to work before flashing their device to a new ROM. Fortunately, Xposed for Marshmallow did not take as long to bring over as its predecessor and is now available.

It is important to note that many modules will need their developers to update them in order to work on the latest version. Not all Xposed APIs were fully tested and while your phone may boot up without any errors, some customizations might not be fully working and can result in crashes.

– I have only tested this with SuperSU installed, due to which dm-verity and some SELinux rules are disabled. Especially dm-verity would definitely conflict with the modifications of the system partition. – Access to preferences files might be blocked by SELinux, and Xposed is currently not able to work around that. (*) Some modules might be affected by this, nevertheless I strongly recommend to keep SELinux enabled and enforcing to keep your device as safe as possible. – I could not test all Xposed APIs. The system is booting without any error messages from Xposed, but some functions that the framework makes available might still need to be adjusted for Marshmallow. – Obviously, modules themselves might need to be updated as well due to changes in AOSP. Please be patient and give module developers the time to make the required changes. If you absolutely “cannot live” without module X, don’t update to Marshmallow yet. – Some issues might arise from JIT (disabled by default, even in AOSP) and the “optimizing” compiler (which rewrites apps’ code to be more efficient, due to which some calls might simply be skipped). Both of these are new in Marshmallow and might have various consequences in combination with Xposed, from hooks that silently don’t work to crashes. However, as it’s running stable for me, I decided not to disable them and will instead look into them in more detail if concrete issues are reported.

Head on over to the XDA thread to read the instructions and to download Xposed for your Marshmallow device.