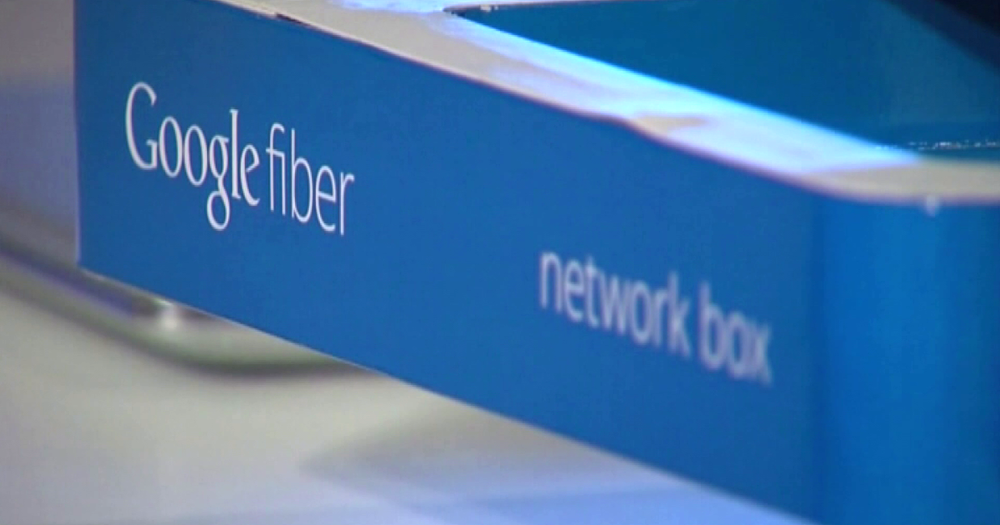 Google, or rather Alphabet’s Fiber division, is investigating bringing their service to Los Angeles and Chicago. The two cities are significant in that they’d be the largest areas Fiber has worked with. This is hot off the news that AT&T will be expanding gigabit internet to 38 metropolitan areas by the end of next year. 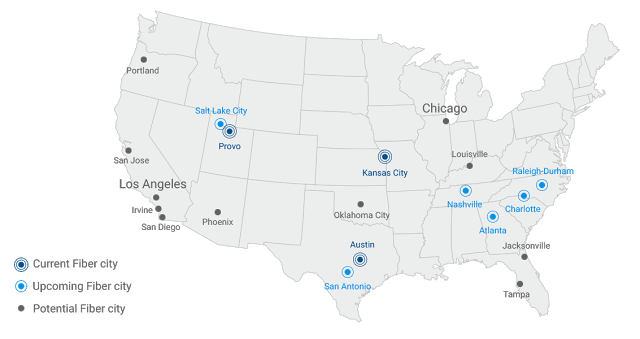 Population-wise, Los Angeles and Chicago are the second and third largest cities in the US, with Google noting a combined population of over six million people. Google notes how Fiber could positively benefit the two cities’ startup scenes.

Currently, the process is still at an investigative state and there is no guarantee Google will bring Fiber to the two cities. The company is going through their checklist process and will be in discussion with city leaders. According to their checklist document, cities have six weeks to meet Fiber’s requirements. Afterwards, Google deliberates and reviews for an unspecified amount of time.

Including these two cities, there are 11 other cities being investigated for Google Fiber deployment. The service is currently up and running in three cities, with upcoming installs in another six. For comparison, AT&T’s gigabit internet service is already up and running in parts of Los Angeles and a total of 18 other areas.

Per an earlier report, Google Fiber is being spun off from Google as part of the Alphabet re-org. The Access and Energy division also includes the OnHub router, Project Link, Project Sunroof, and Project Titan.