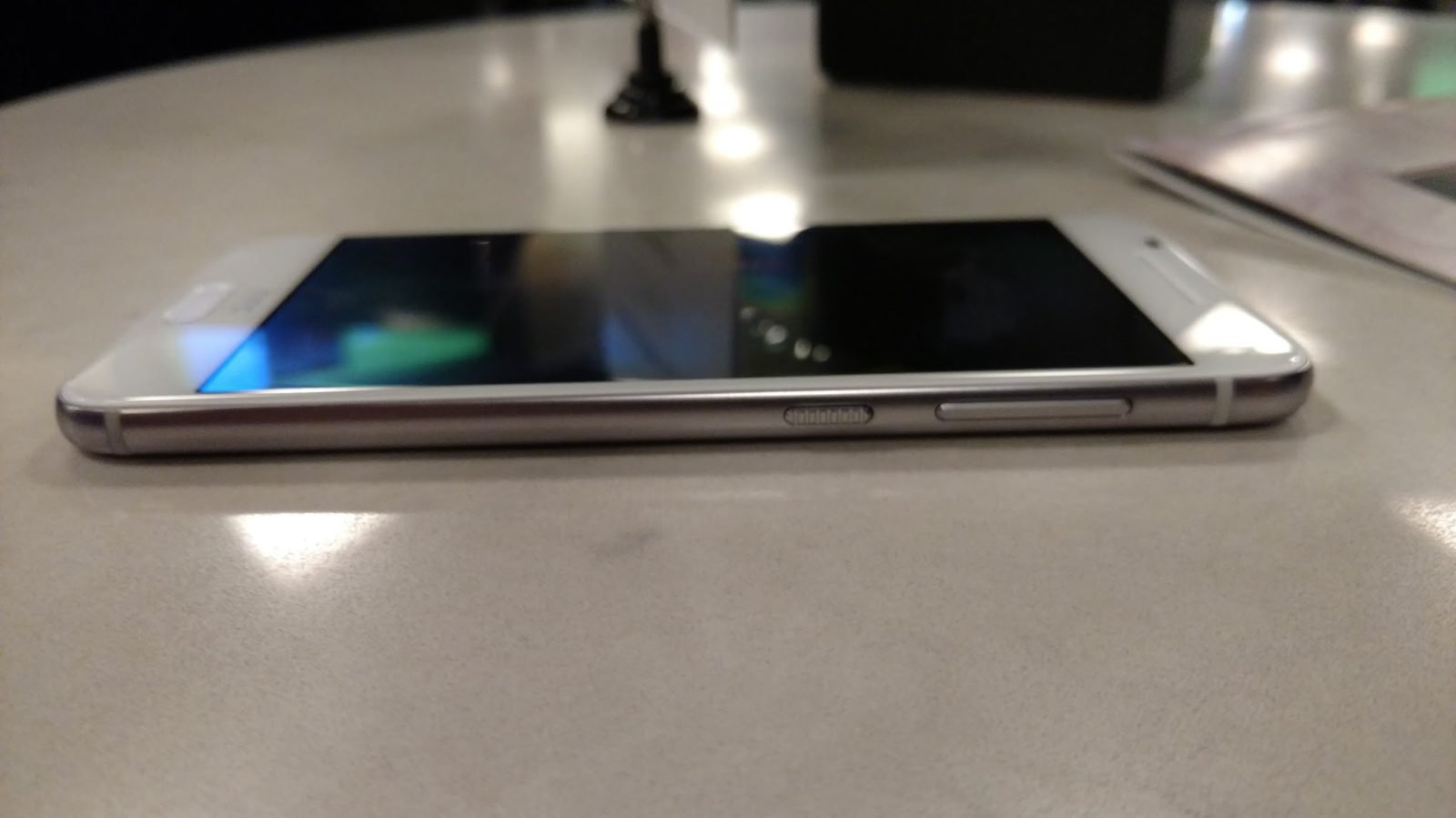 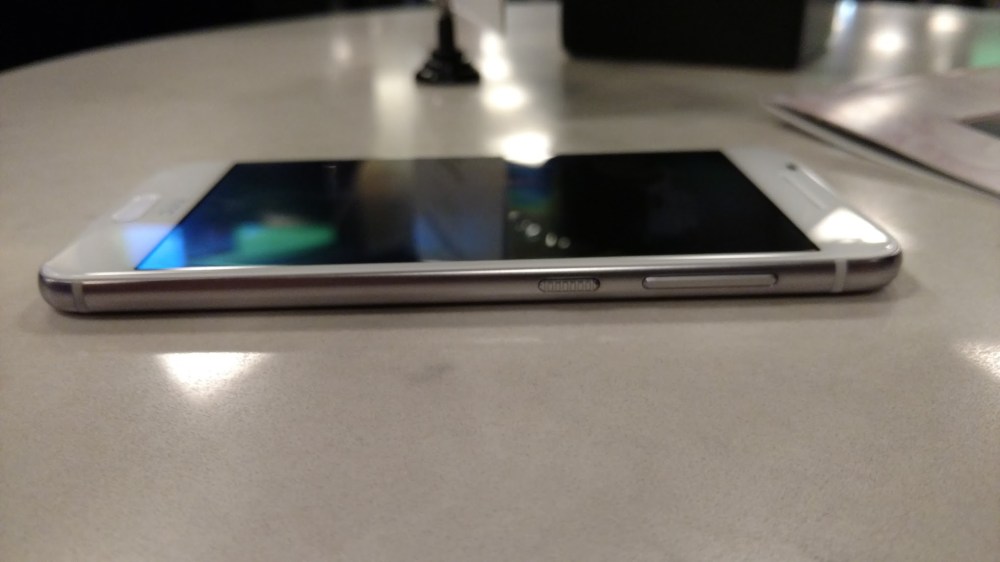 HTC is keeping up its promise to update the One A9 within 15 days of Nexus devices getting updates. This OTA update for the struggling Taiwanese company‘s most recent handset includes January’s security update along with other bug fixes.

Google published the security patch on January 4th, but OTAs didn’t start until a few days after that. So, HTC technically did—albeit barely—meet their stated goal for providing updates to the A9. The update fixes 12 security holes ranging in severity from moderate to critical, as well as other various bugs according to HTC’s Mo Versi. As we reported earlier, the Sprint HTC One M8 is getting its Marshmallow update today, while the T-Mobile One M8 should see its update on Monday.

As devices are getting updated to Marshmallow with the Sense 7.0 skin, HTC is rumored to be getting ready to ship their next flagship, the One M10. The company is reportedly skipping out on MWC this year in favor of their own dedicated event. Reports cite some variants of the device having a Snapdragon 820, while others will have a MediaTek processor. It will launch with Marshmallow and Sense 8.0.

HTC One (A9) unlocked owners! The Jan security updates and bug fixes is being updated via OTA this morning! Thanks.