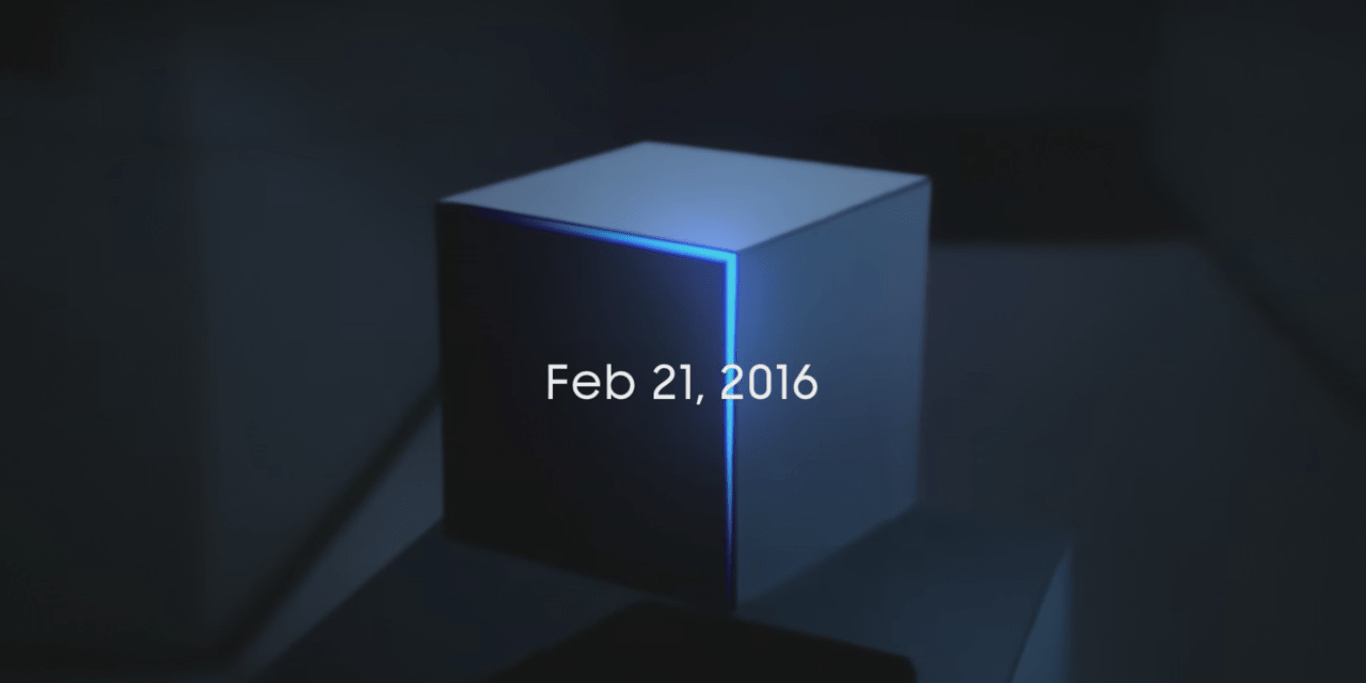 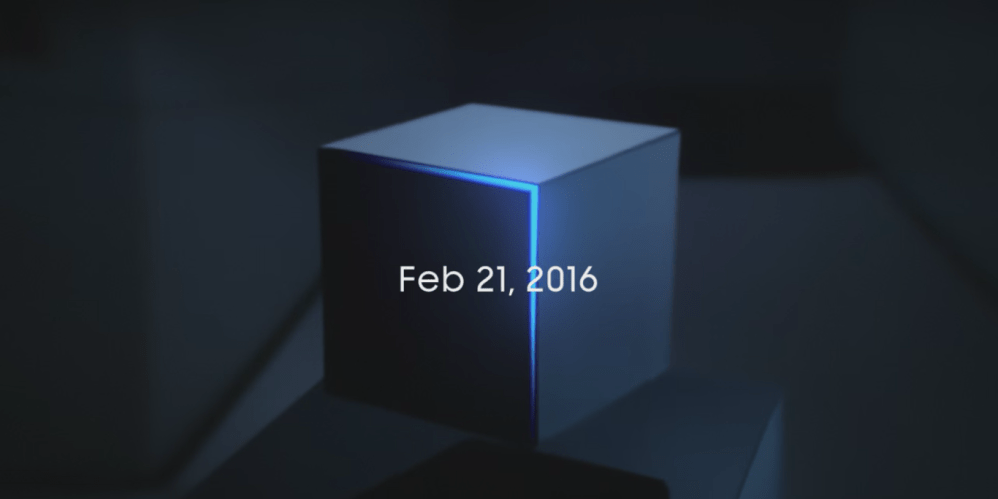 Samsung has officially announced that they are hosting a Galaxy Unpacked event on Sunday, February 21st at MWC 2016. The widely expected event was actually leaked earlier today, but now we have a time and an official teaser video.

The event starts at 10 AM PST/1 PM EST and will be live-streamed through Samsung’s YouTube channel. Their announcement video interestingly shows a person wearing a Gear VR headset and reaching for a cube with highlighted corners that form a seven.

From earlier leaks, we have a pretty good idea of what the S7 and S7 Edge will offer consumers in March. It will have a Snapdragon 820 or Exynos 8890 processor depending which market you’re in, 4GB of RAM, and a 12MP camera powered by Samsung’s new BRITECELL sensor. Appearance-wise, it will look nearly identical to the current generation of phones, but the S7 Edge will have a 5.5-inch curved screen, while the standard S7 will be 5.2-inches.

The press day before MWC begins is usually the day when companies host their events before the show floor opens. It will be no different this year with LG already having announced an event that will take place five hours before Samsung’s.