A few weeks back, Samsung opened up an Android Marshmallow beta testing program for specific carrier models of the Galaxy S6 Edge, S6 Edge+ and the Galaxy Note 5. While we’re undoubtedly still some time away from seeing the OS update land officially for those carrier-locked devices, Samsung has started pushing out the beta-testing software to some users.

A handful of beta testers with the AT&T variant of Samsung’s Galaxy Note 5 have started receiving the update, and it brings many of the visual changes we’ve already seen with Marshmallow-powered TouchWiz phones. With the beta version being rolled out to members of the public, it shouldn’t be too long before Marshmallow lands officially for the US Galaxy devices.

Samsung reportedly only selected around 200 users for the AT&T Galaxy Note 5 test. Those who were selected were emailed instructions yesterday on how to install the update, which weighed in at just under 1.4GB in size. Apparently, the software is a much ‘snappier’ experience then how the phone performed running Android Lollipop, which seems to be a common theme with any devices upgraded to Android’s latest OS. 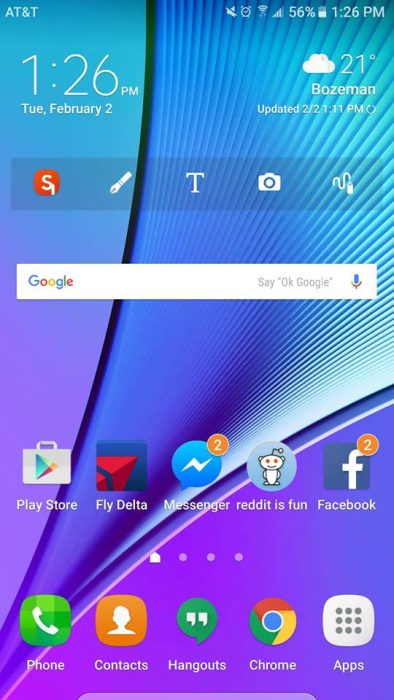 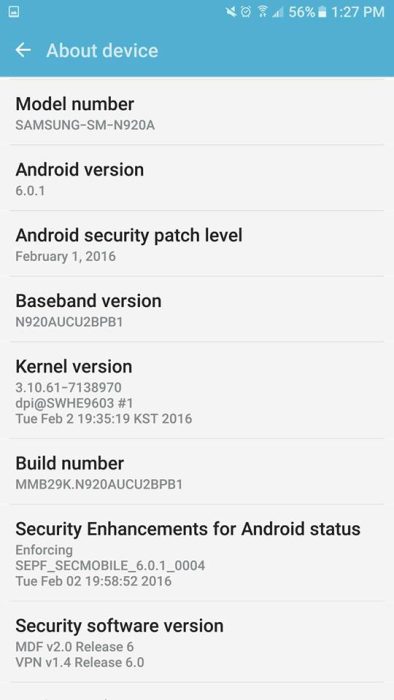 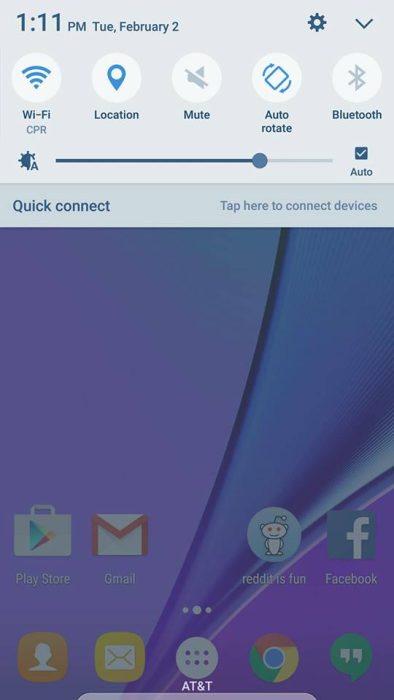 Samsung’s devices aren’t the only ones to perform much better with the Android Marshmallow OS installed. Just a few days ago, we tested Marshmallow on the Moto X Play, a device which struggled with temperamental lag and delayed loading with Lollipop. Having installed Android 6.0, the experience is so much better, it almost feels like a new phone.