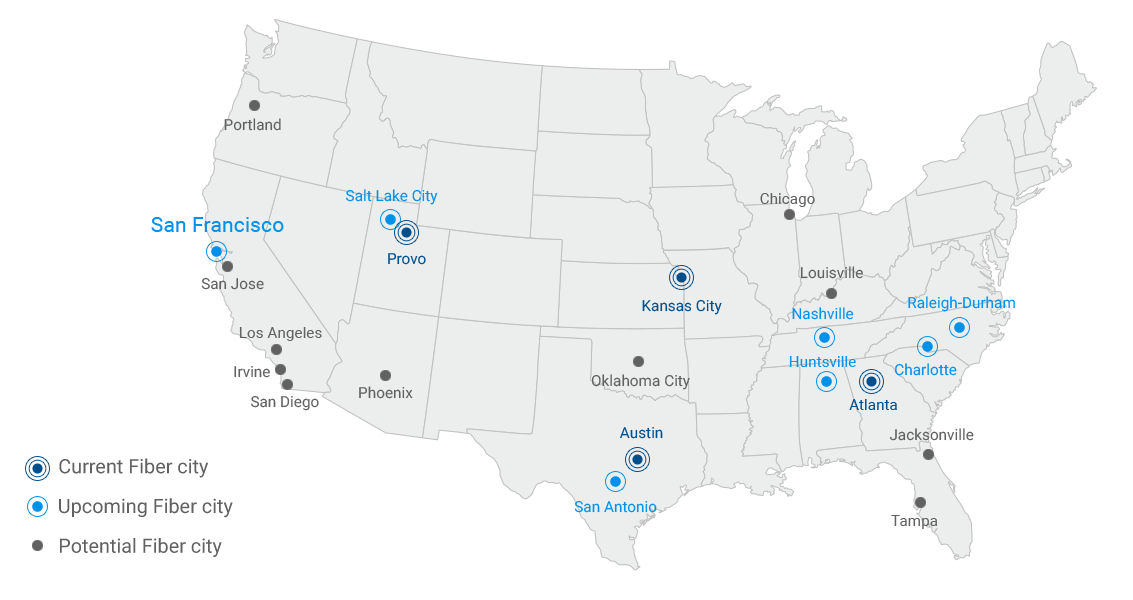 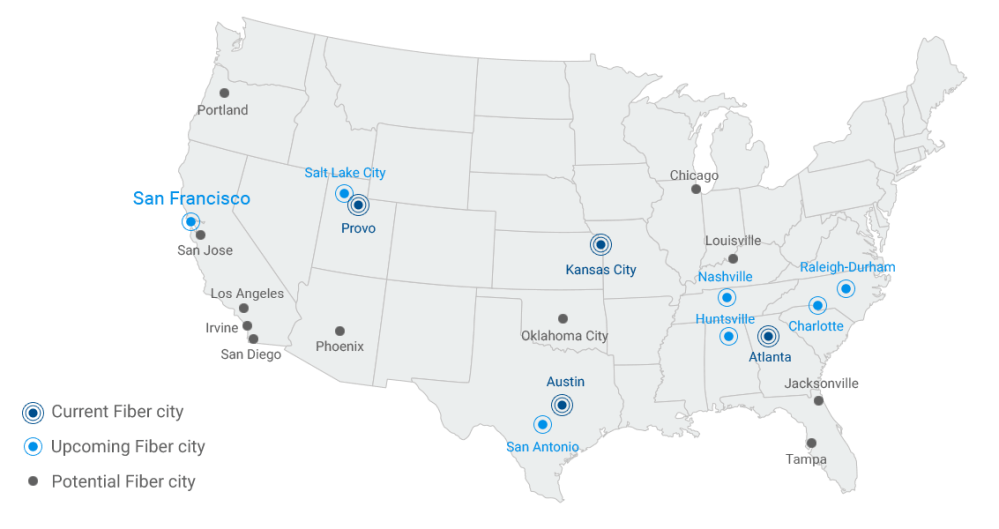 Google is on a role with their Fiber deployment. This Monday, they announced Fiber service is coming to Huntsville, Alabama. Today, they’ve announced that Fiber will be coming to certain properties in San Francisco.

Google will bring service to affordable housing properties, apartments, and condos. Their use of existing fiber lines will speed up deployment and is likely due to the cities unique geography that might pose challenges to laying out cables. Despite this, Google says it will be awhile before they offer up details on when and where this will be available.

This Fiber deployment is much more aimed at residential areas of the city and not the countless startups in the city. In conjunction with their previous ConnectHome initiative, Google will offer free gigabit internet to these affordable housing properties. This normally cost $70 per month with a one year commitment.

Last year, Google announced they were looking into expanding Fiber into the large metropolitan areas of Los Angeles and Chicago. Expansion into either one of those cities would be their largest deployment to date. Additionally, they are also investigating nine other cities. According to a leak, Google might also be interested in adding a Google Voice-like phone service to the Fiber package they offer.