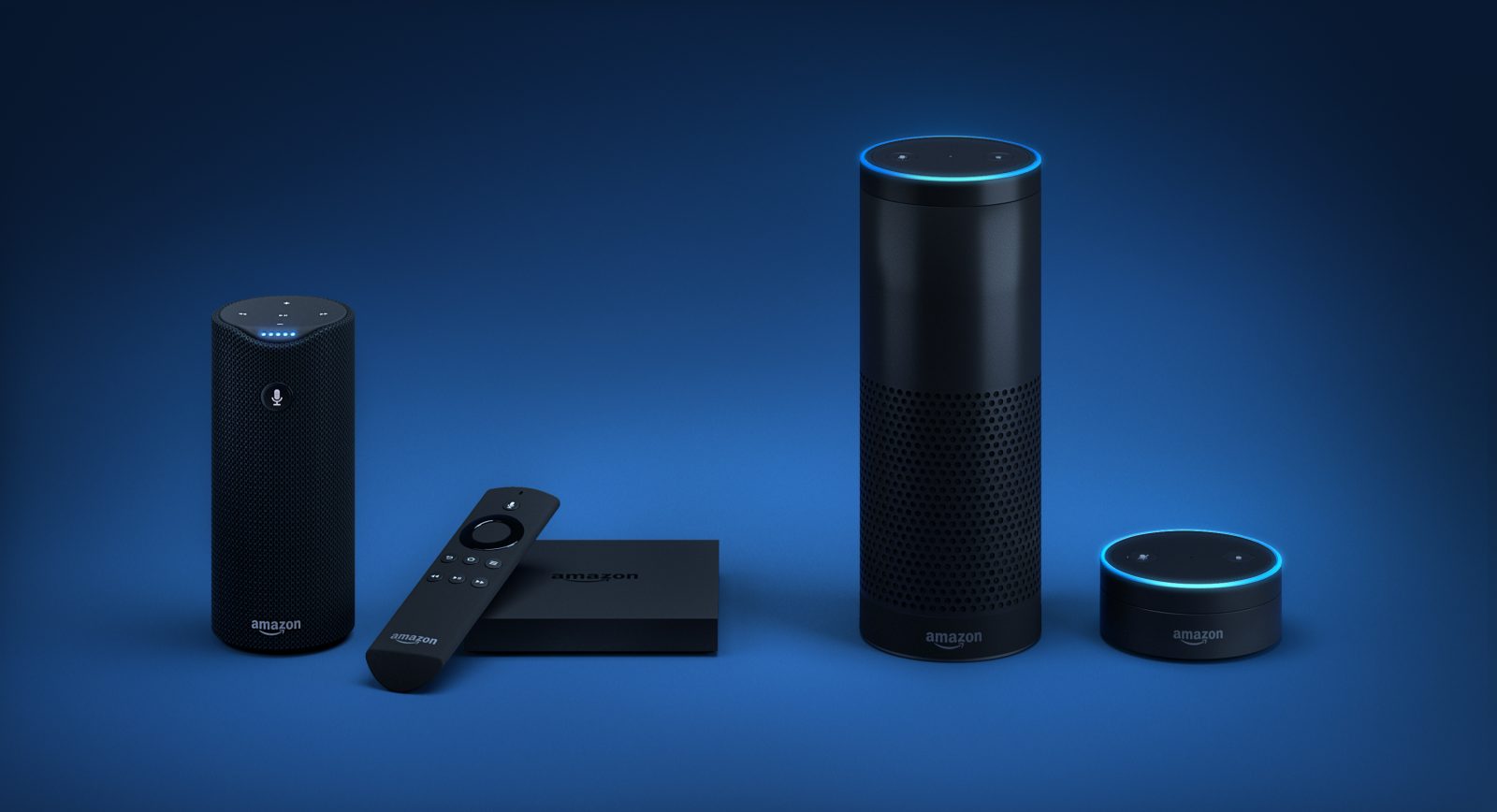 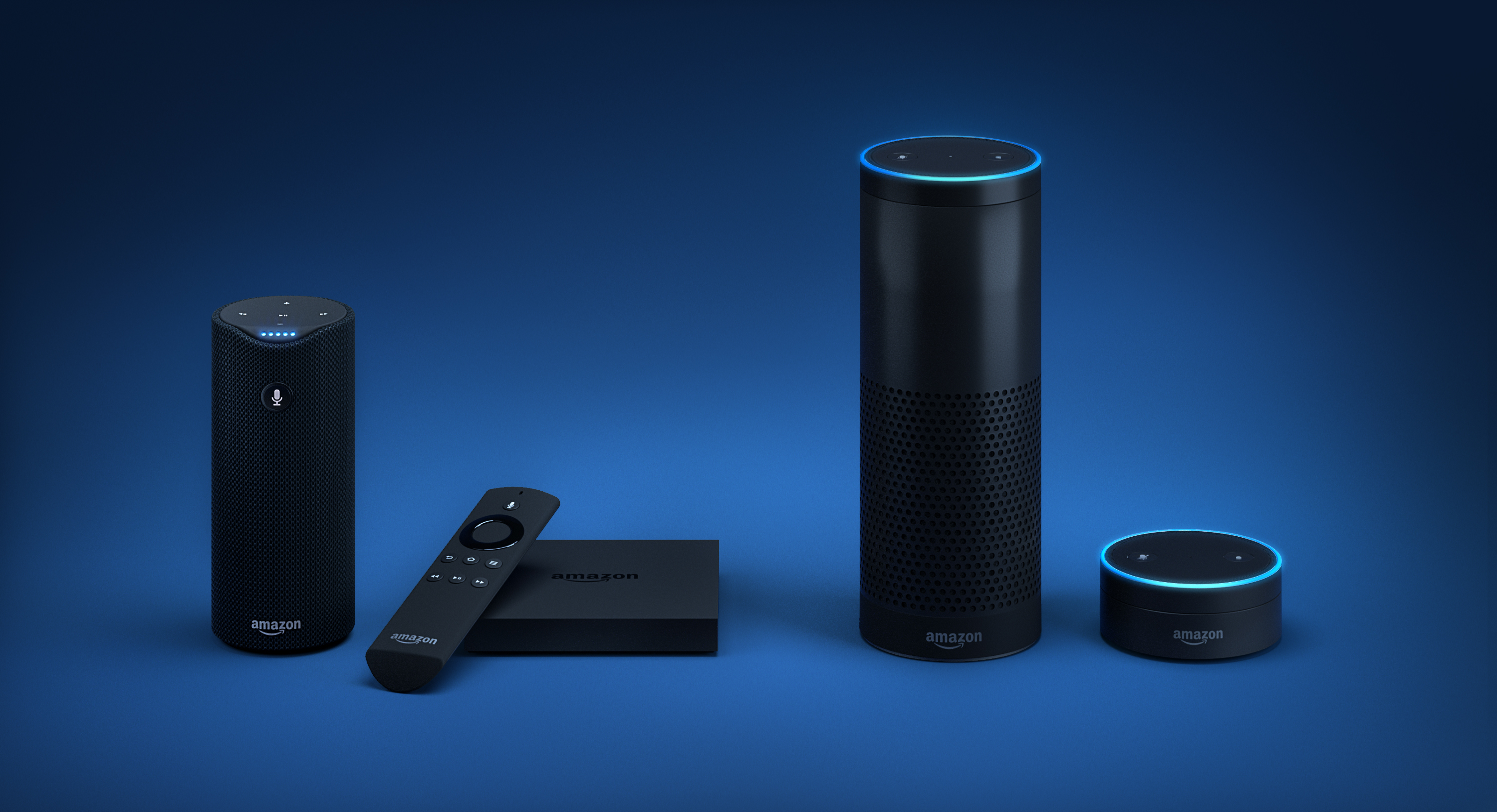 Capital One announced today that it is the first company to provide customers with the ability to interact with their financial information through Alexa-enabled devices such as Amazon Echo, Amazon Tap, Echo Dot, and Fire TV.

After it’s been configured in the Alexa iOS or Android app, users will be able to ask Alexa to check balances and recent transactions, and check and pay upcoming credit card bills. Here’s an example of the commands:

You’ll be able to use the new features starting today with any Alexa device— Amazon Echo, Amazon Tap, Echo Dot, and Fire TV— after you’ve confirmed your CapitalOne credentials in the Amazon Alexa Android app.