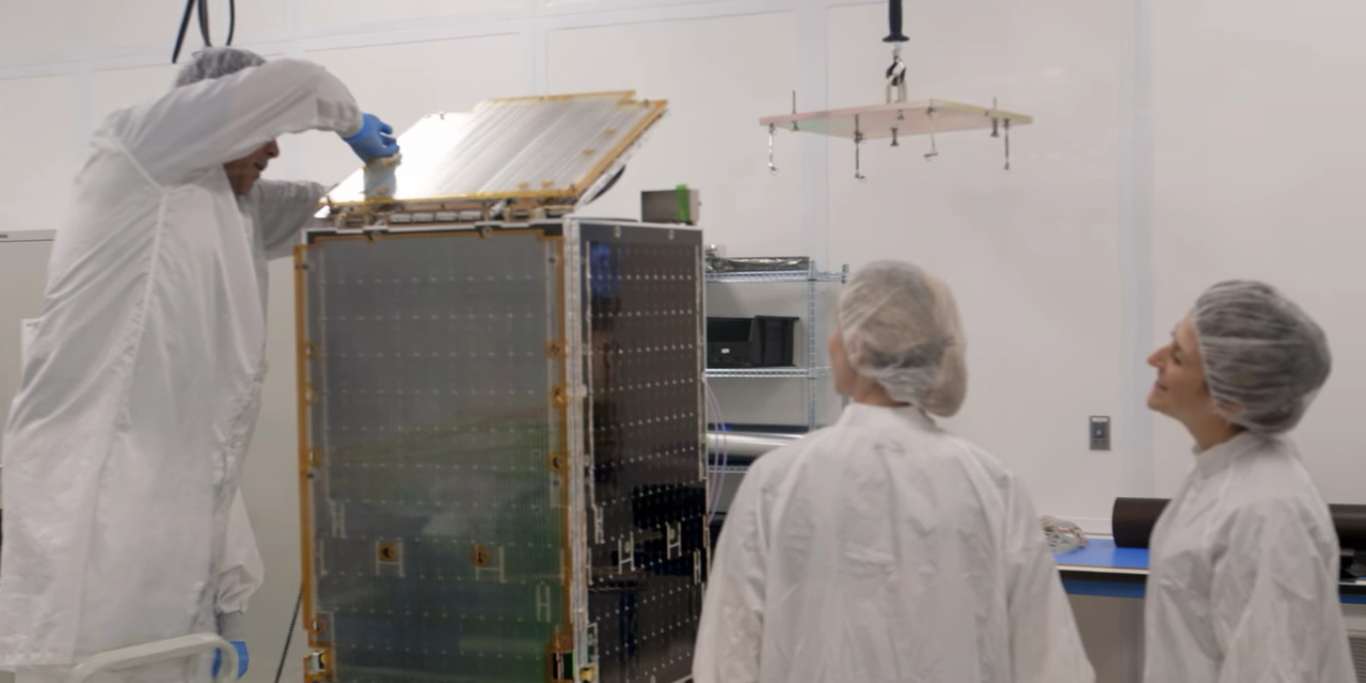 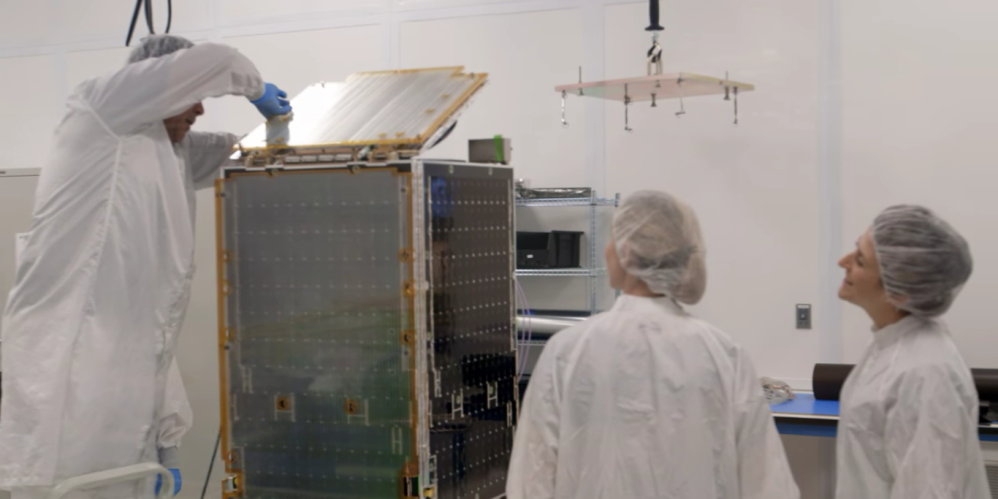 Nat & Lo’s last video detailed Google Now’s more natural sounding voice, and now their latest takes a tour of Terra Bella, Google’s recently rebranded satellite company. The video offers a good primer on the making and operation of satellites, as well as the company’s plan to launch a constellation of them by year’s end.

The Terra Bella imaging satellite (SkySat) is about the size of a mini fridge, but is cheaper and offers the same quality as school bus-sized satellites. The cost reduction and size are due to using off-the-shelf electronics that are comparable in quality to a phone camera. A bunch of pictures of a particular area are taken and then stitched together on the ground to create a higher resolution image.

Google’s primary goal with the satellites is pattern analysis and to allow people to make decisions with the latest data. Possible uses include monitoring climate change, food production, and the speed of deforestation. A more specific example involves taking images after a natural disaster and then making them available to first responders via the company’s Crisis Response program.

There are currently two Terra Bella satellites in Low Earth Orbit (about 400 miles from the ground) that go around the planet every 90 minutes. There is a 10-15 minutes window every orbit to communicate with the satellite and beam down images. For the best images and to stay charged, the satellites maintain a sun-synchronous orbit. According to its site, Terra Bella plans to launch 10 more satellites this year that would provide daily and even hourly revisits of certain locations.