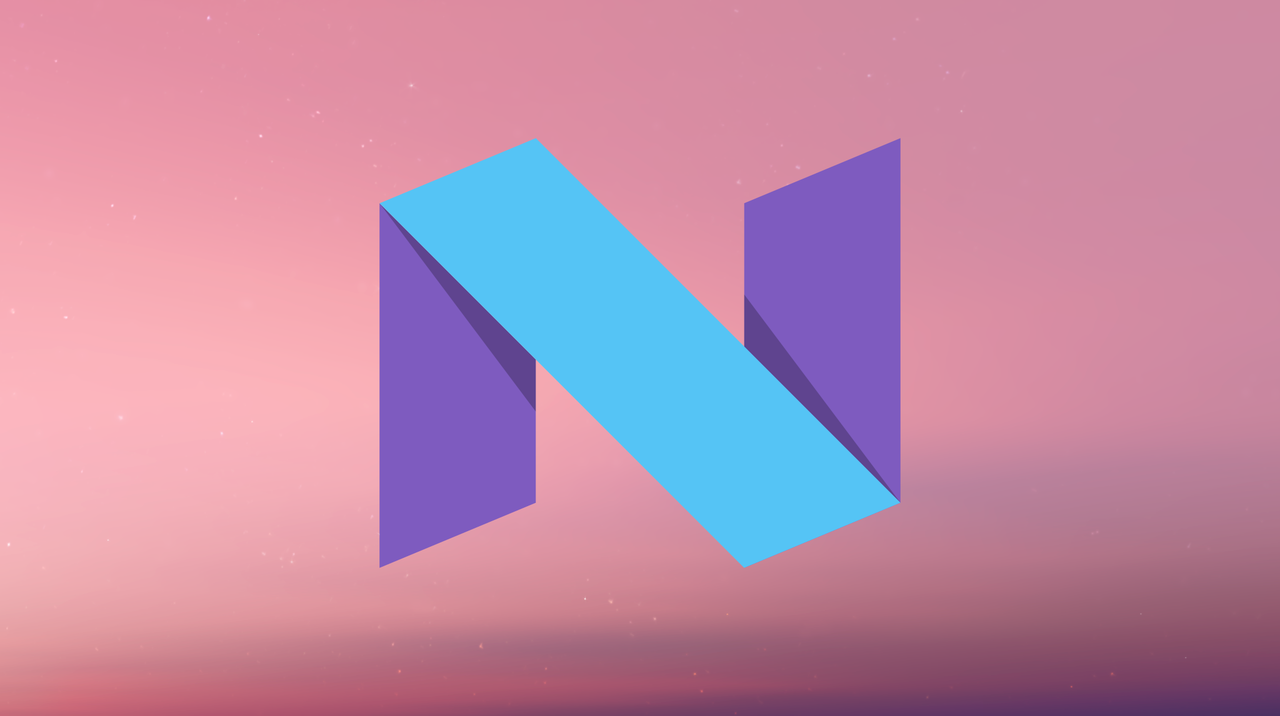 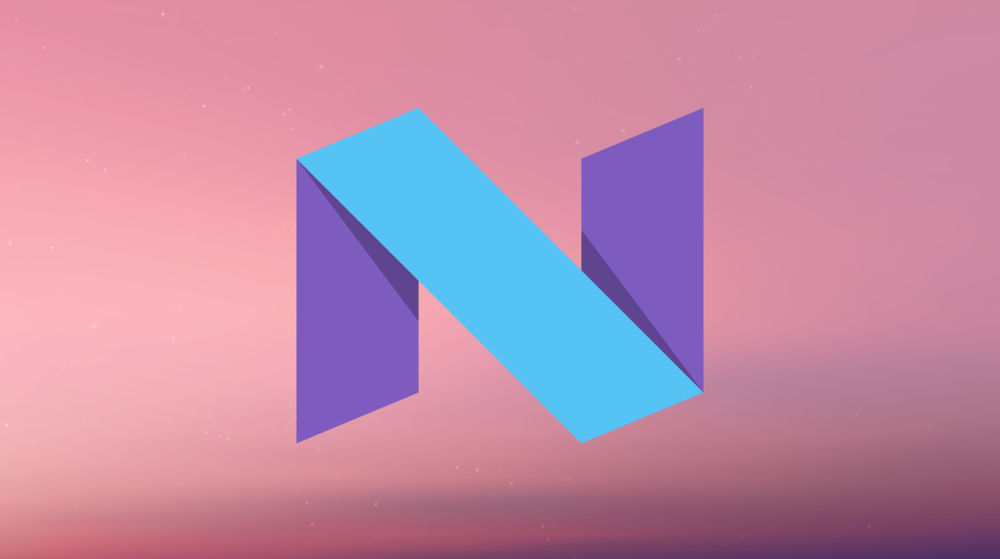 Last year’s particularly virulent Stragefright bug allowed attackers to perform a number of actions on an infected device through remote code execution. While Google has addressed those issues with monthly security patches, Android N will play a larger role in making sure a similar issue does not happen again.

The mediaserver — responsible for media-related tasks — has access to a device’s camera, microphone, graphics, phone, Bluetooth, internet, and more. While the component runs in a sandbox, it still has access to a lot of resources and capabilities, thus making an issue there particularly wide-ranging. According to the Android security team:

“A root cause analysis showed that the libstagefright bugs primarily occurred in code responsible for parsing file formats and media codecs. This is not surprising—parsing complex file formats and codecs while trying to optimize for speed is hard, and the large number of edge cases makes such code susceptible to both accidental and malicious malformed inputs.”

Under this new approach, vulnerabilities would only have access to a limited component rather than the entire device: “This means that compromising libstagefright would grant the attacker access to significantly fewer permissions and also mitigates privilege escalation by reducing the attack surface exposed by the kernel.”