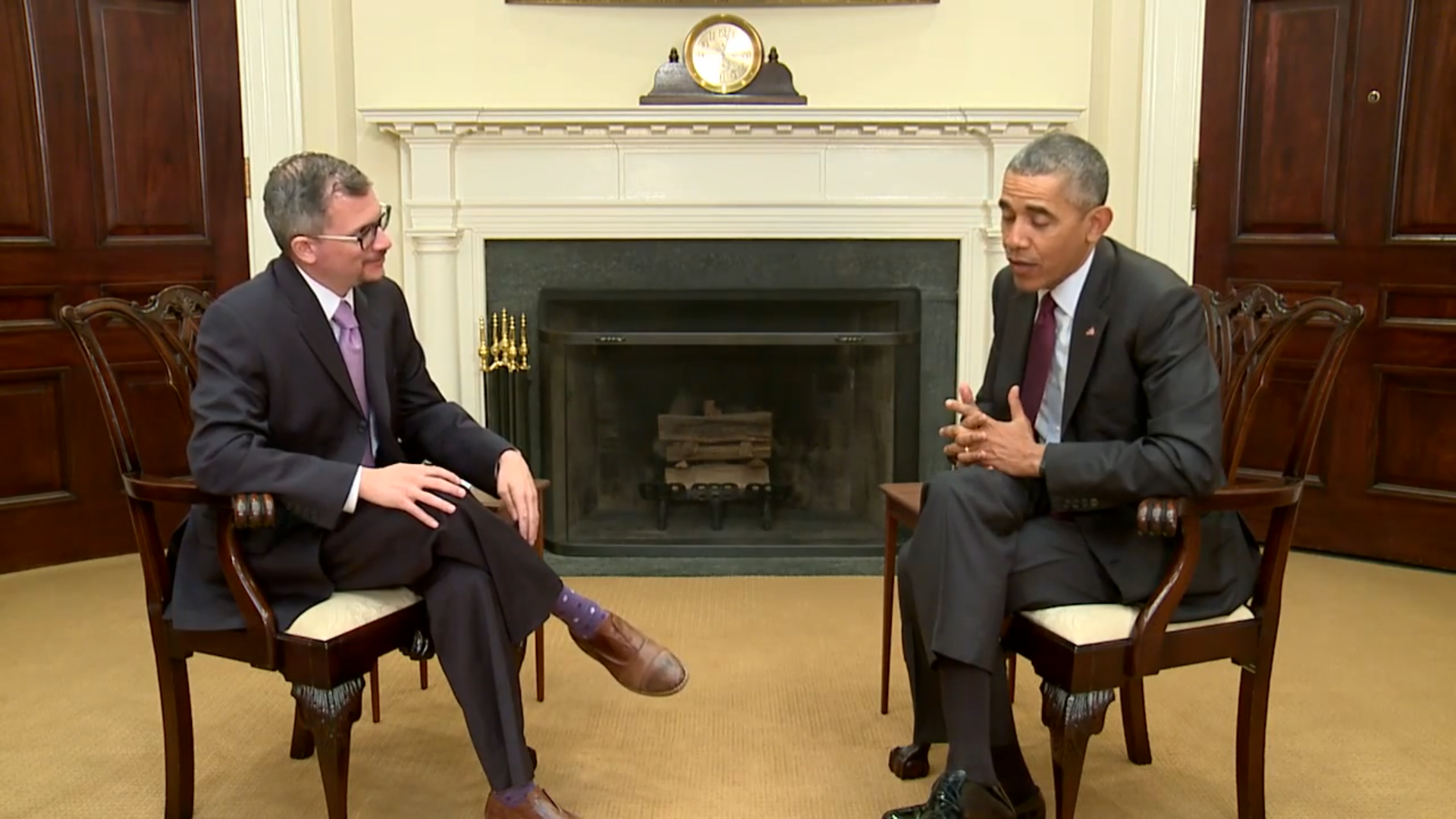 The interview by BuzzFeed’s legal editor focusing on Supreme Court nominee Merrick Garland was supposed to start at 2:50 PM. BuzzFeed began streaming with some opening remarks, but the feed cutout before President Obama arrived. As a result, BuzzFeed began directing Facebook watchers to YouTube and the interview went as planned.

YouTube advertised the livestream on its homepage and the banner is still present with a link to watch the full interview.

This was a rather public gaffe as Facebook tries to compete with the likes of YouTube and Twitter’s Periscope. YouTube has been hosting livestreams for a while and began allow 360-degree live streams last month.

Meanwhile, Facebook just recently began rolling out the Live feature to all mobile users after an initial rollout to celebrities and other verified users.