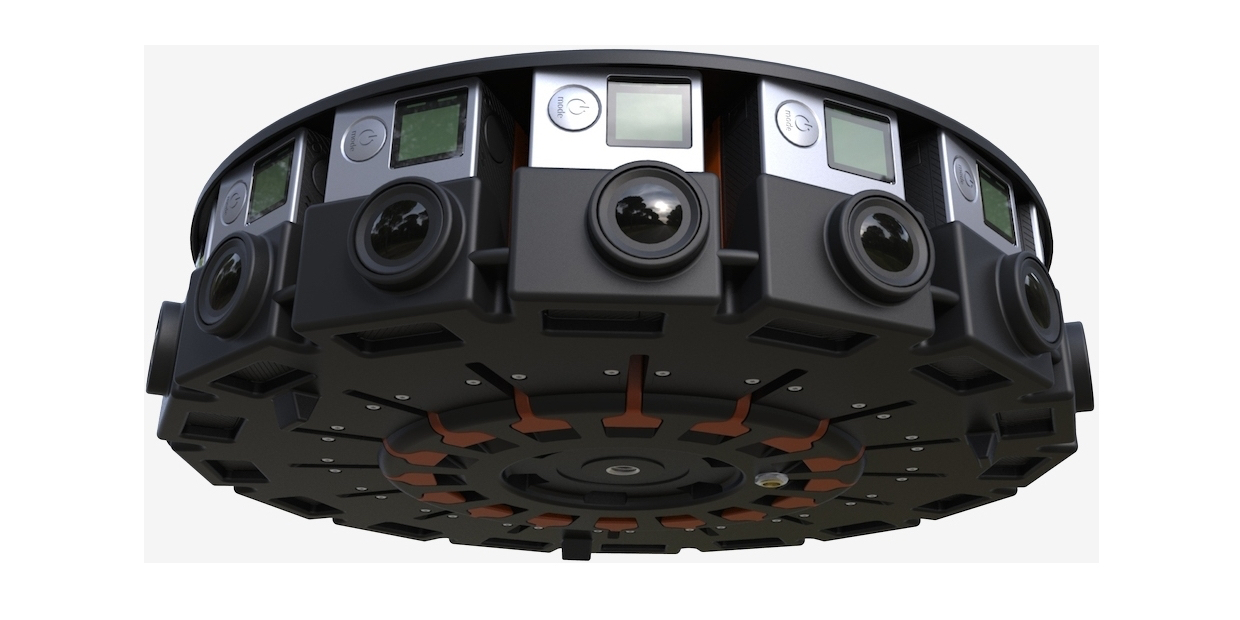 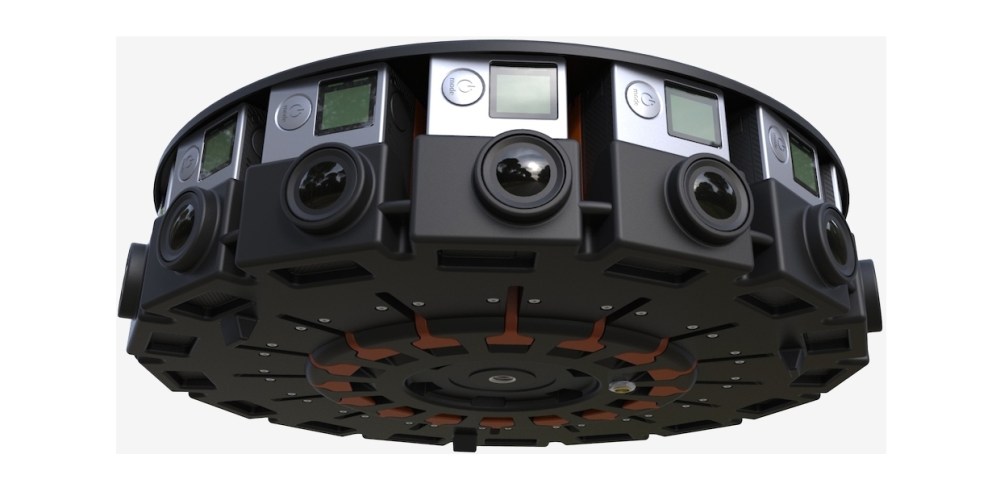 Google has announced today that it is working with Yi Technology to build a 360-degree circular Jump camera rig from its 4K Action Cam, which will launch later this year. On top of that, it has also revealed a new collaborative partnership with IMAX to develop more high-end commercial film production-quality cameras. In other words: Google’s getting very serious about VR (as if we didn’t know that already).

At last year’s Google I/O conference, the search giant announced Jump. This is essentially software and cameras to help shoot and produce 360-degree VR video. Since that announcement, Jump cameras have made their way to huge media companies like Paramount Pictures, The New York Times, and Discovery Communications as well as a bunch of other VR production companies.

Today’s announcements mean Google will be working with Yi Technology, a company which specializes in affordable GoPro-like action cameras and home security cameras. The 4K Action Cam being used in this particular partnership features a Sony IMX377 image sensor, 7 glass layers in the lens, an f/2.8 aperture and costs just $249.

Compare that price to the cost of the GoPro HERO4 Black camera, used in the Jump-compatible GoPro Odyssey rig and all evidence suggests Google is targeting a more affordable rig. With each Hero 4 Black costing roughly $125 more than a 4K Action Cam from Yi, the difference in price between the two rigs becomes huge. Presuming the Yi Technologies rig also contains 16 cameras, that’s a saving of roughly $2000 over the GoPro Odyssey setup. At least when comparing individual unit retail cost between the two.

Now, of course we don’t know how much the GoPro Odyssey is going to cost, so we can’t say with any certainty what the exact price difference will be. A lot will also depend on what comes with the rigs; microphones, cases, SD cards, etc. But, judging from the retail prices of the individual cameras, the Yi Technologies rig will be much cheaper.

While Yi Technologies and Google are collaborating to build a more affordable rig, the partnership with IMAX to develop a cinema-grade Jump camera will more than likely yield an eye-watering setup. The language in today’s post is clear: Google and IMAX want to make the very best, “absolute highest quality” 360-degree VR rig, and that will not come cheap. Imagine a number with lots of zeros behind it, and you’re probably in the right ball park.