Samsung will no longer make Android Wear devices, all in with Tizen OS [Update] 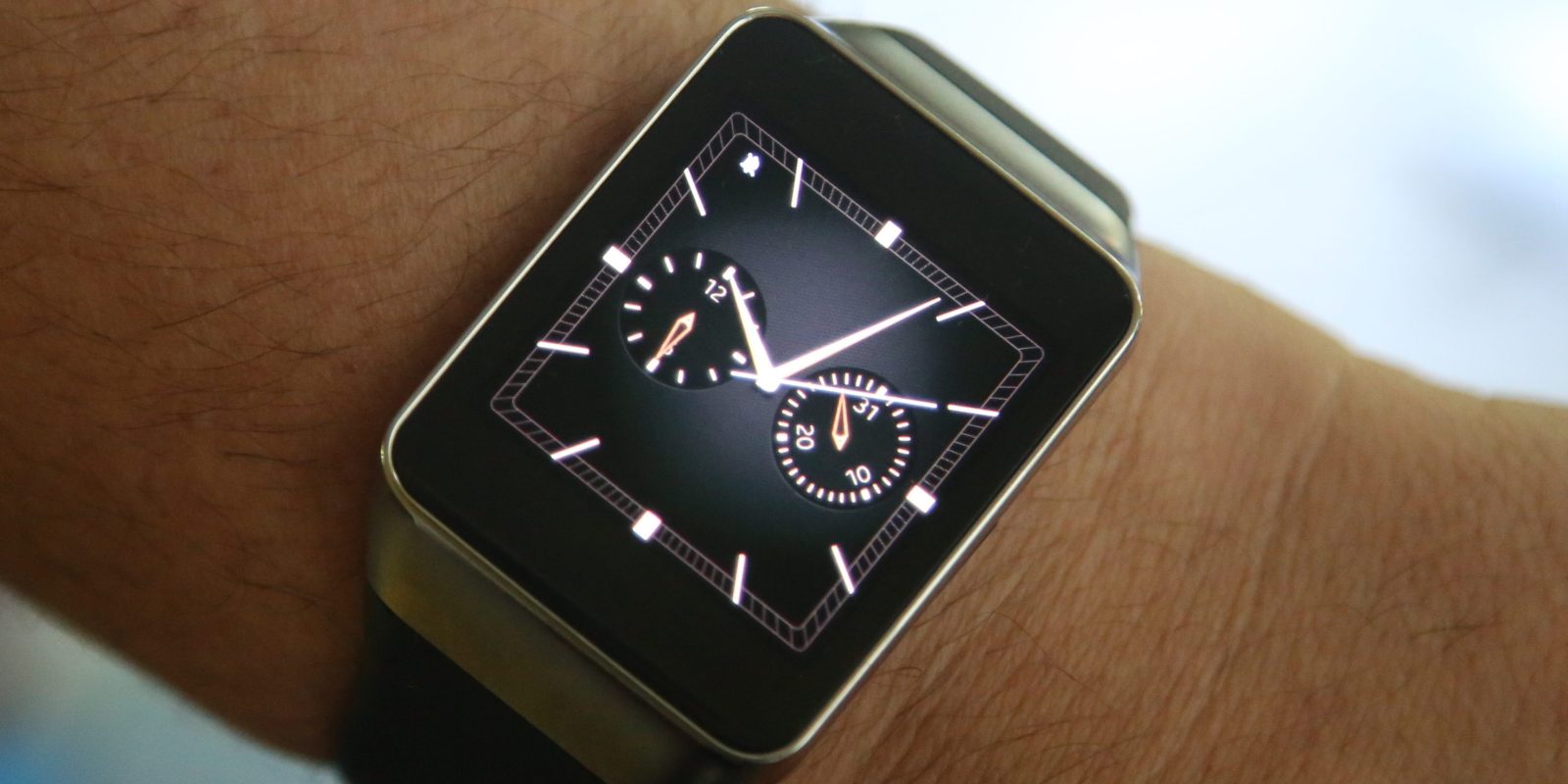 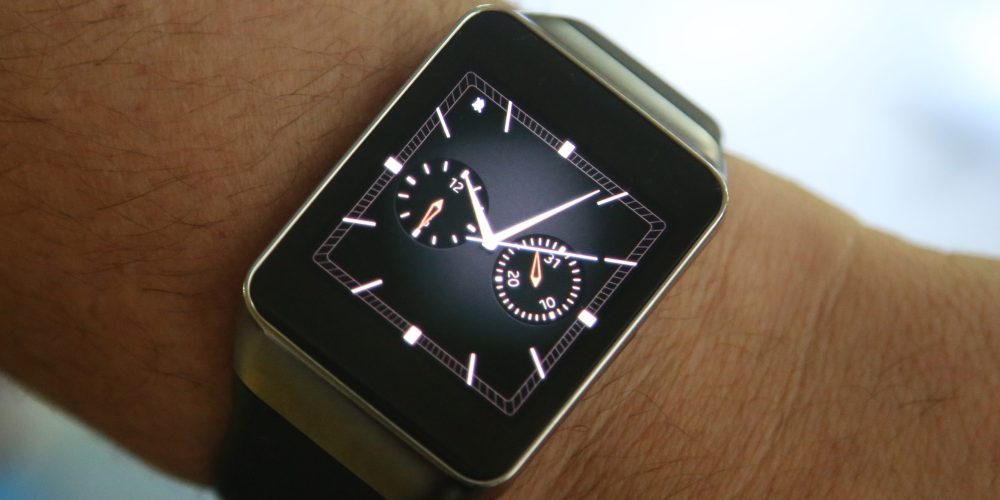 Update: Samsung has refuted the Fast Company article in a statement: “We disagree with Fast Company’s interpretation. Samsung has not made any announcement concerning Android Wear and we have not changed our commitment to any of our platforms.” In terms of commitment, Samsung has shown little towards Android Wear in the past two years. However, the company likely wants to keep the possibility of making future Wear devices open.

Despite being one of the launch partners for Android Wear in 2014, Samsung will no longer make Android Wear devices. Talking to Fast Company, Samsung says no devices are in the works or being planned. The company will instead focus on using Tizen OS for wearables.

The news is rather unsurprising as Samsung has missed several waves of Android Wear devices while frequently iterating on its Gear line of wearables. Hardware-wise, the Gear Live was heavily based on the original Galaxy Gear from 2013. Fortunately, the since discontinued Gear Live has received all the latest versions of Wear over the past two years.

With no more “Samsung Android Wear devices in development or being planned,” the company notes that almost all of its wearables use Tizen OS. Interestingly, company executive said that the Tizen is “far more battery-efficient that Android Wear” and will become the standard OS on Samsung products from televisions to refrigerators.

Samsung has built a large ecosystem around Tizen OS with apps from the largest developers. Unlike with Android Pay, the Gear S2 will allow users to make payments with Samsung Pay by the end of the year. Samsung is also working on adding iOS support by year’s end.

At Google I/O, Android Wear 2.0 was announced with slight tweaks to the interface, new input methods, and a focus on health and customization.