This 3D printed case allows Android to run on the iPhone 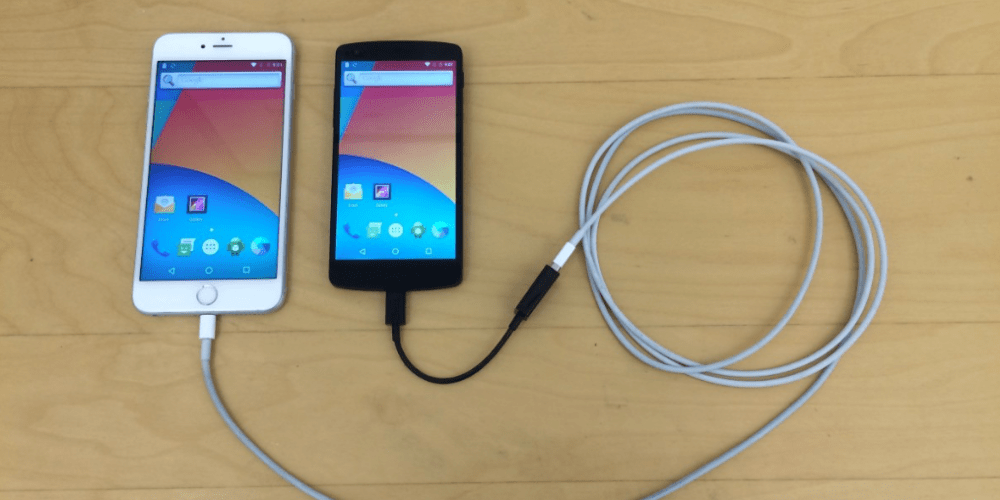 As you can see in the video below, Lee built an app for iOS that communicates with the case. Once the case is connected to the iPhone’s Lightning port, you can launch directly into Android. Lee used a Nexus 5 as the reference device for the project and an 8-core, 64-bit ARM Cortex-A53 processor.

Performance isn’t the best, but the feat itself is incredibly impressive nonetheless. In the video, Lee shows how everything from WiFi to the Play Store to the calculator app works. As Lee writes in his blog post, he essentially cloned the Android Open Source Project to run on the case.

Creating the actual case was a challenge. Lee ultimately ended up purchasing a 3D printer to build the case himself after going through a handful of design iterations. It won’t win any beauty contests, but for a case that houses essentially another phone inside of it, it’s pretty impressive. The case also features an opening for an SD card, as well as HDMI and USB ports.

As with most projects like this, the real-world use cases are small, but the notion that Lee was able to get Android to run on an iPhone is pretty impressive. Essentially what’s happening is the case is being used as the phone, while the iPhone is being used as an external display.

You can read all of the technical details of the project in Lee’s Medium post. He goes into great detail about the hurdles he faced and the unique ways by which he overcame them. Also check out the actual video of Android running on the iPhone 6 Plus below.