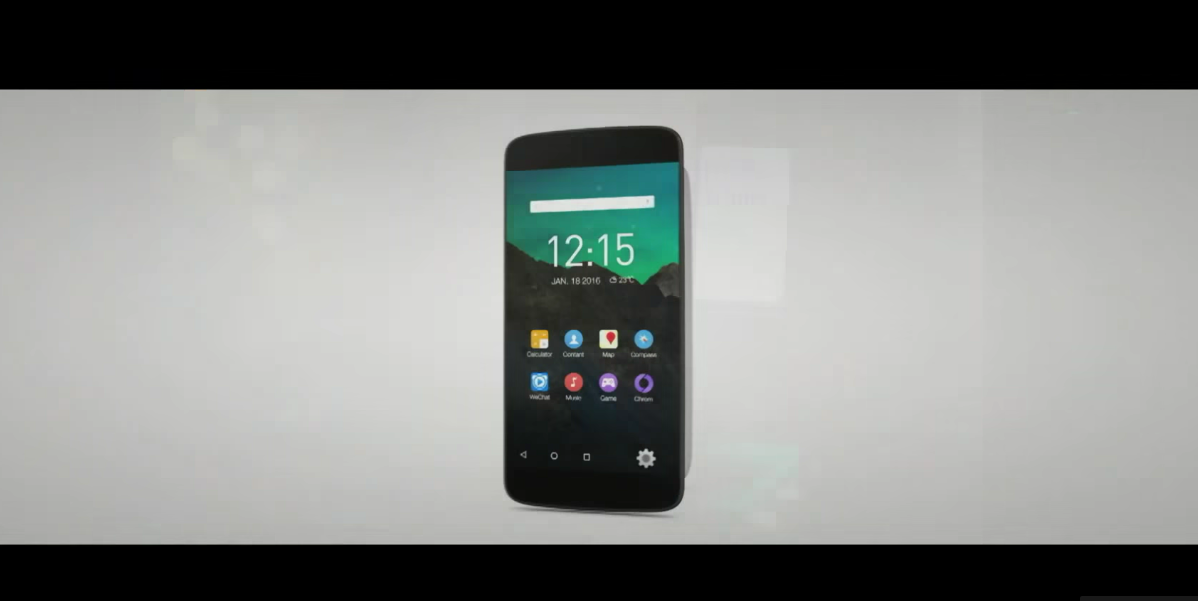 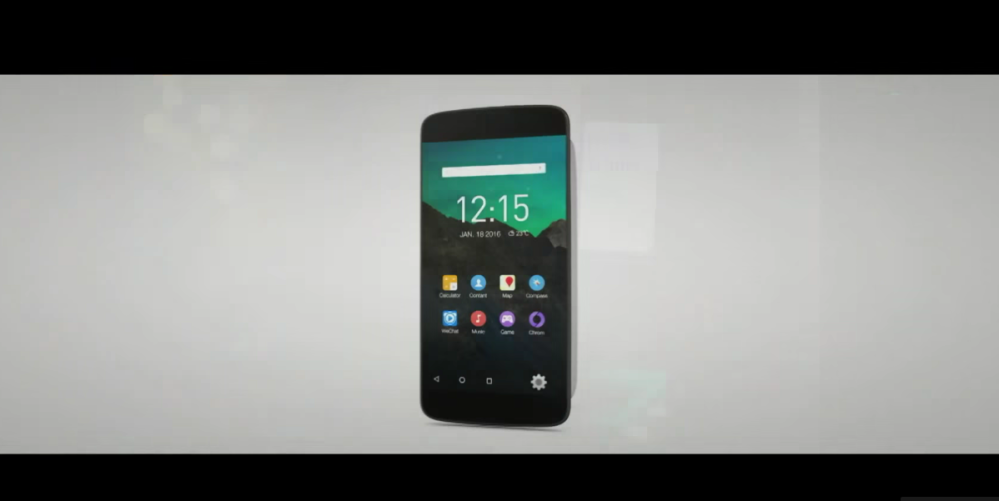 Breaking the first images of the Moto Z, HelloMotoHK has a realtively reliable record when it comes to Motorola devices. A new leak suggests that Moto Z devices sold in China will forgo Moto’s lightly skinned version of Android for Lenovo’s. Fortunately, models sold in the US and around the world will reportedly stick with the near stock Android we’re familiar with.

The Lenovo UI that HelloMotoHK suggests will ship on the Chinese version of the phones is briefly featured during the Tech World keynote and shows a homescreen that lacks an app launcher, has custom icons, and also a small search bar on top. The navigation buttons do not take up the full width of the phone, and there is a large gear settings icon to the right.

While the version showed seems to be just a render for one of Lenovo’s many concepts, it takes inspiration from Lenovo’s current UI seen on devices like the Vibe X3. With Lenovo having found success selling lower-end devices in China, it likely wants to maintain feature parity across devices sold in Asia. On top of that, Chinese users often prefer iOS-like UI over Material Design-based “stock” UI.

The Moto Z will be available exclusively on Verizon later this Summer and will arrive in international markets this Fall.