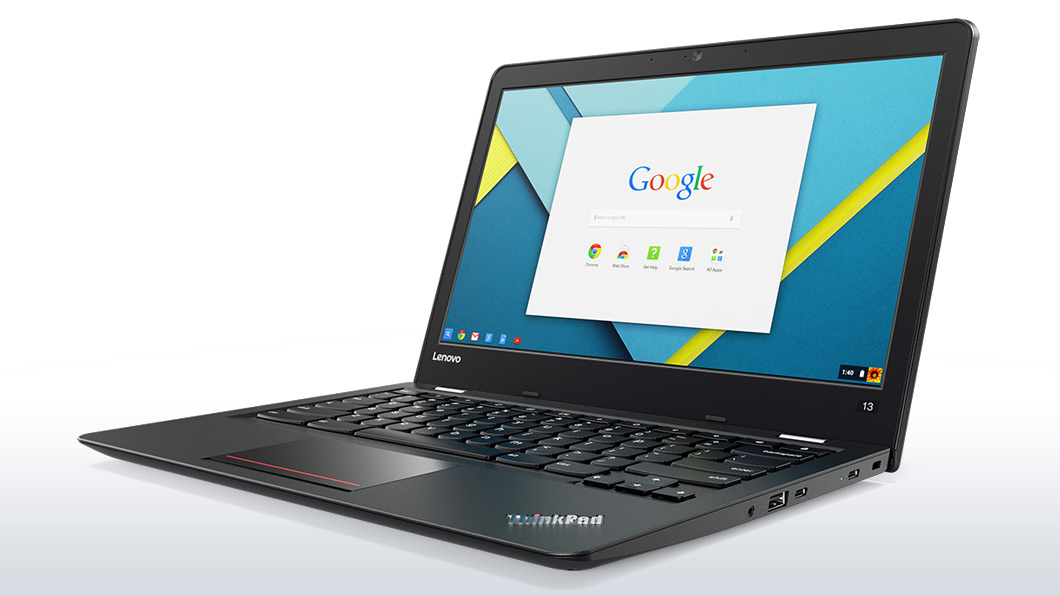 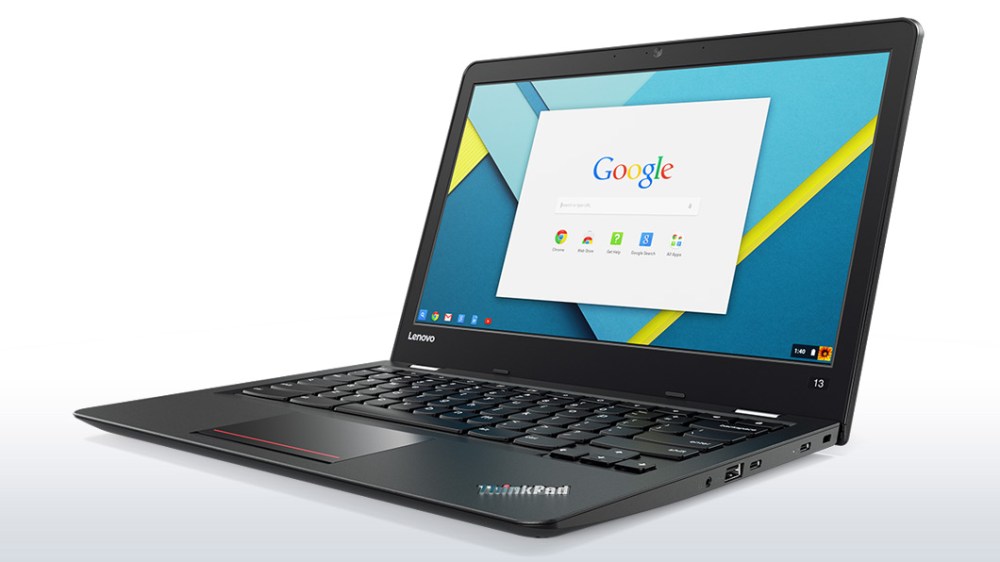 Announced earlier this year at CES, the Lenovo ThinkPad 13 Chromebook is now available from the company’s online store. With the same design and durability as the Windows version, the Chromebook variant is powered by Intel’s new Skylake processor and will support Android apps later this year.

Design-wise, the ThinkPad 13 Chromebook is identical to its Windows counterpart. It features the original ThinkPad keyboard and shares similar ports, including two USB 3.0 and two USB-C ports. One of the latter ports is also used to charge the device’s 10 hour battery. There is also a 3.5mm headphone jack and an SD card slot. This Chromebook meets military-specification testing for ruggedness, durability, and quality.