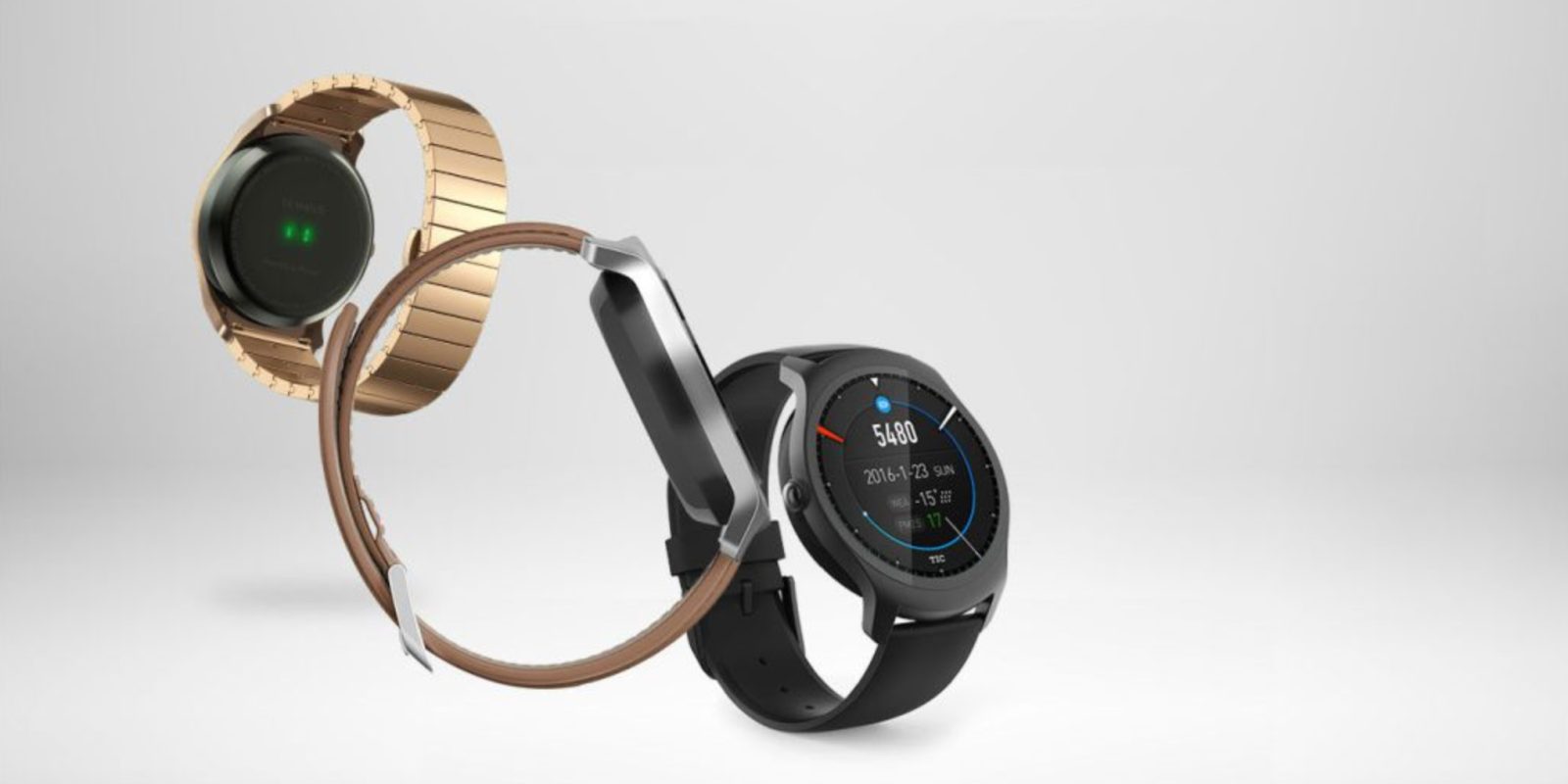 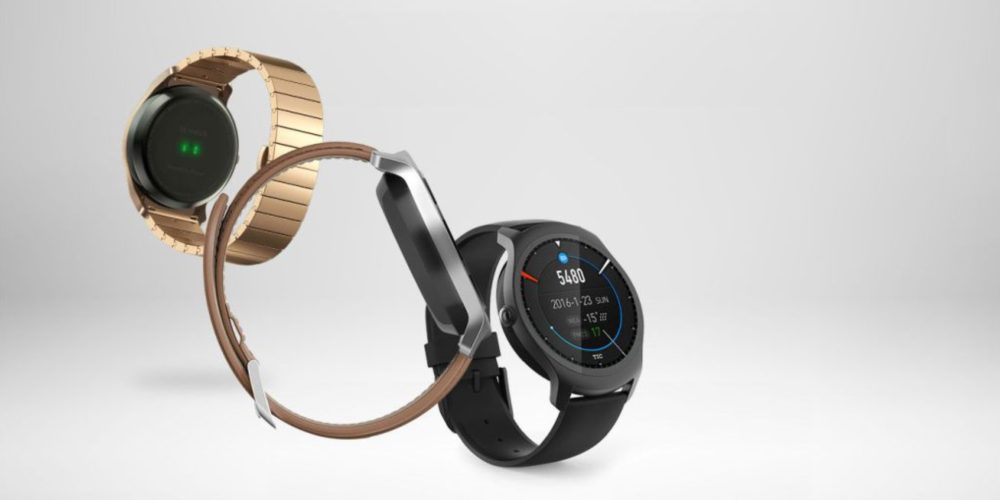 Smartwatches and fitness trackers have enjoyed quite a bit of popularity over the last 18 months as manufacturers like Apple, Motorola, Huawei and others vie for the prime wrist real estate. By and large, you need to get into the $200+ category to really cash in on a full featured smartphone accessory. A new product called the Ticwatch 2 from Mobvoi hit Kickstarter today with a $99 price tag and big dreams. Its clean design is attractive, and with GPS plus heart rate monitoring built-in, it also checks all the boxes…

Mobovi is based out of China and has a working relationship with Google thanks to some assistance it provided with the Moto 360. It also helped to provide voice search capabilities on Android Wear for over in Asia. The Ticwatch 2 will use its Android-based Ticwear OS to handle the software side of things. As far as hardware, you’re looking at a fairly prototypical watch design. In fact, there isn’t much that would give it away as a product with smart functionality just by the looks of it.

On the outside, you’ll find a metal casing with a 1.4-inch OLED touchscreen display that features optional “always on” technology. Additionally, it has a IP65 protection rating, which means that it is protected from dust but can’t withstand much water.

Internal features include GPS, an optical heart rate monitor, accelerometer and gyroscope. The watch will be compatible with iOS and Android devices, much like other Android Wear products on the market today.

Mobovi has built in a variety of commands on this watch, almost too many to remember. There is voice and touch control as you’d expect on a modern smartwatch. Things get a little hectic with its three other touch-based commands, however. “Tickling” the side is much like the Digital Crown on an Apple Watch, activating zoom, volume and scroll functionality. Flipping the device over or knocking on the side will answer calls, activate voice search and shuffle songs. Finally, resting your palm on the screen will change display modes.

Like any good smartwatch, this new device will track your fitness levels like speed, distance and heart rate. It syncs with Google Fit! to keep your data organized. It will also provide you with notifications from apps, reminders, calendar appointments and more. Finally, it has hands-free controls thanks to the built-in speaker on the side. Some notable title in the Ticwear App Store already include Uber, Yelp and Google Fit. Mobovi promises iOS users “more built-in apps and features through frequent OTA updates.”

After just a few hours, the Ticwatch 2 has already surpassed its initial $50,000. It has raised over $145,000 thanks in large part to its affordable price point. As of now, an early bird pledge of $139 will deliver a watch in September. Prices go up from there for additional designs like leather or metal bands, etc.

More New Toy of the Day: