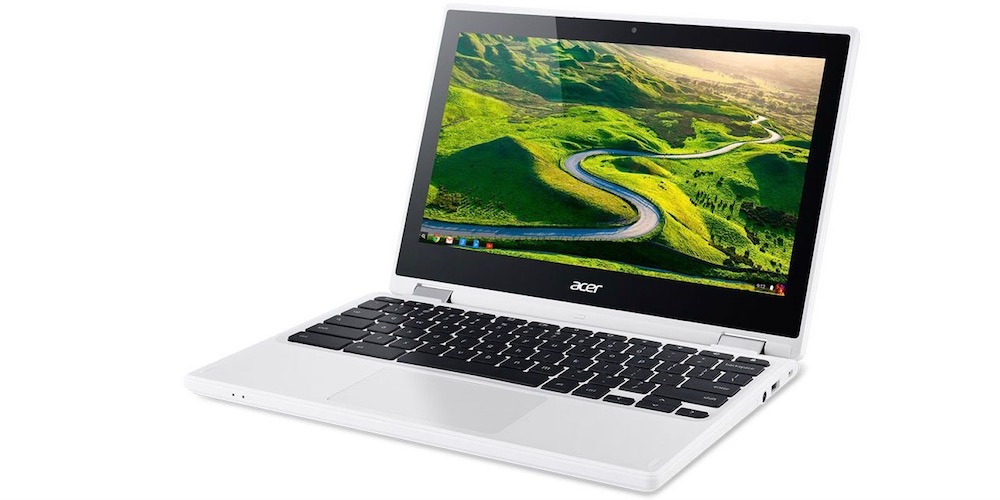 Following the arrival of Android apps on Chrome OS, new Chromebook models should be coming soon. Among those is a reported addition to Acer’s R lineup with the 13.3-inch Acer R13. While there’s not too much new about this Chromebook, it will reportedly be the first Chrome OS device powered by a chipset from MediaTek.

Roland Quandt from WinFuture reports on Twitter that Acer is currently working on the R13 with a 13.3-inch, full HD display, presumably a flip style just like the R11. Under the hood would be the MediaTek MT8173, a mid-range chip from the company. It’s not the fastest, but it’s also not the slowest or cheapest. OMGChrome says that the chip should be capable of running Chrome OS and Android apps without much trouble.

Along with the MediaTek chipset, the Acer R13 should also come with 4GB of RAM, possibly as the base option, as well as options for either 16GB or 32GB of storage.

Quandt adds that this device will only be available in silver and that it would be priced at €399, approximately $440 USD. This is certainly on the pricey side for Chromebooks, especially considering the MediaTek chipset as those are unproven in the market.