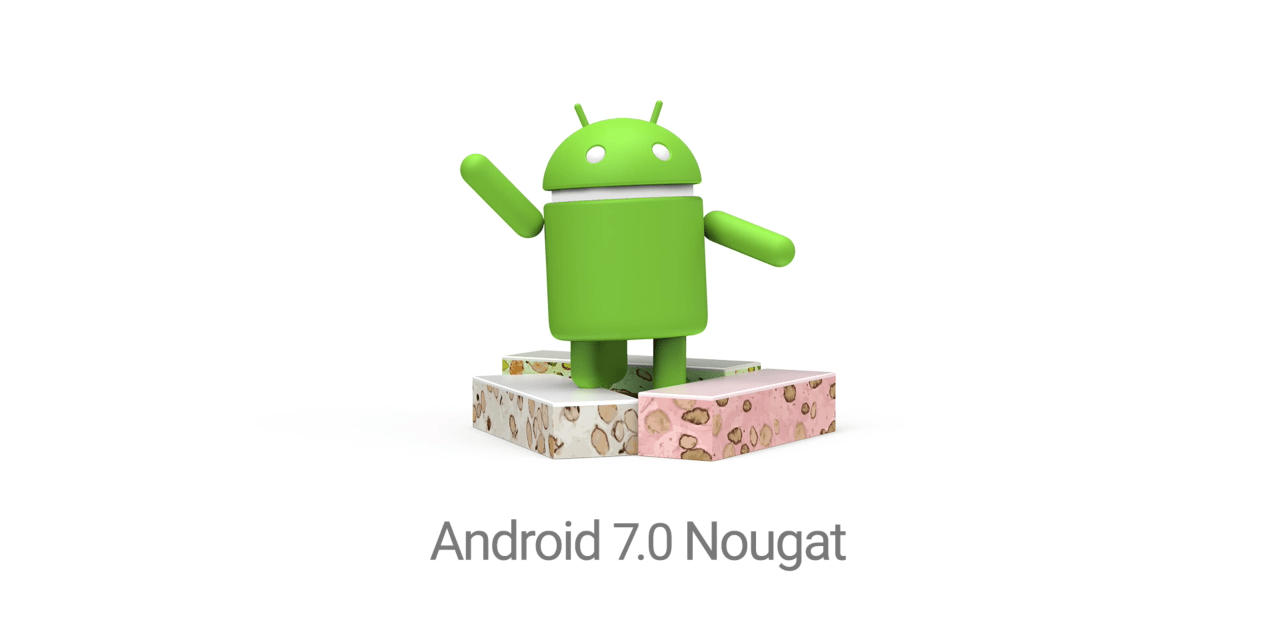 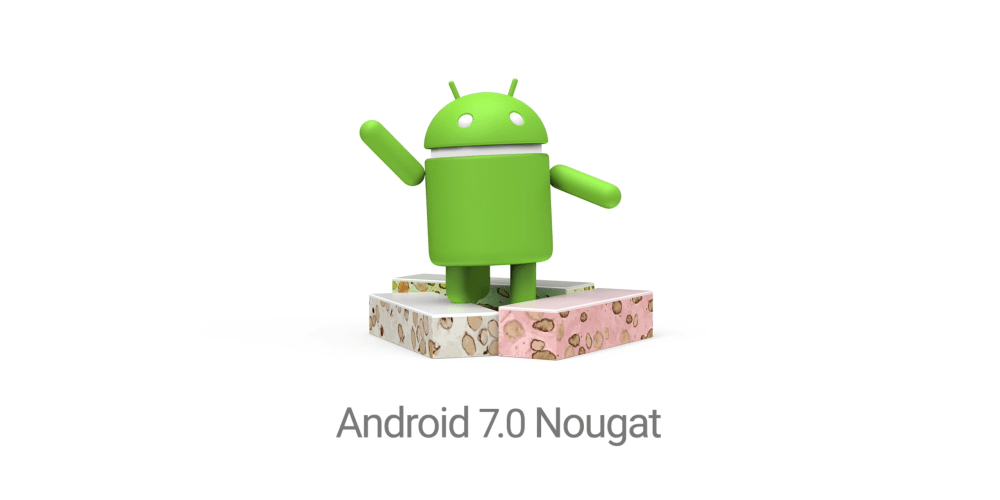 Android 7.0 is rolling out today to current Nexus devices, Pixel C, and General Mobile 4G. While the majority of Nougat’s 250 new features have been well documented, Google also announced today that Android is moving to a “new regular maintenance schedule.”

In a developer focused post, Android VP of Engineering Dave Burke mentioned that Nougat is transitioning to the new schedule over the coming quarters. Google is already at work on Nougat’s first maintenance release scheduled for this fall. Like with Android N, it will first be available as a developer preview before a wider release.

Unlike the monthly security-only patches, maintenance releases will likely include new features in addition to “refinements and polish.” The post implies a quarterly schedule for these updates, but it’s unknown whether each release will be accompanied with a version number change.

Google will likely maintain the Android Beta Program announced back in March to provide a user-friendly way to download and install the developer previews. Developers will likely still be able to manually install and flash the update.

In the past, minor Android .x updates have been released rather inconsistently. This new schedule should provide greater transparency into when updates can be expected. Additionally, by giving OEMs more time to work on updates with developer previews, the majority of Android users might get faster updates.