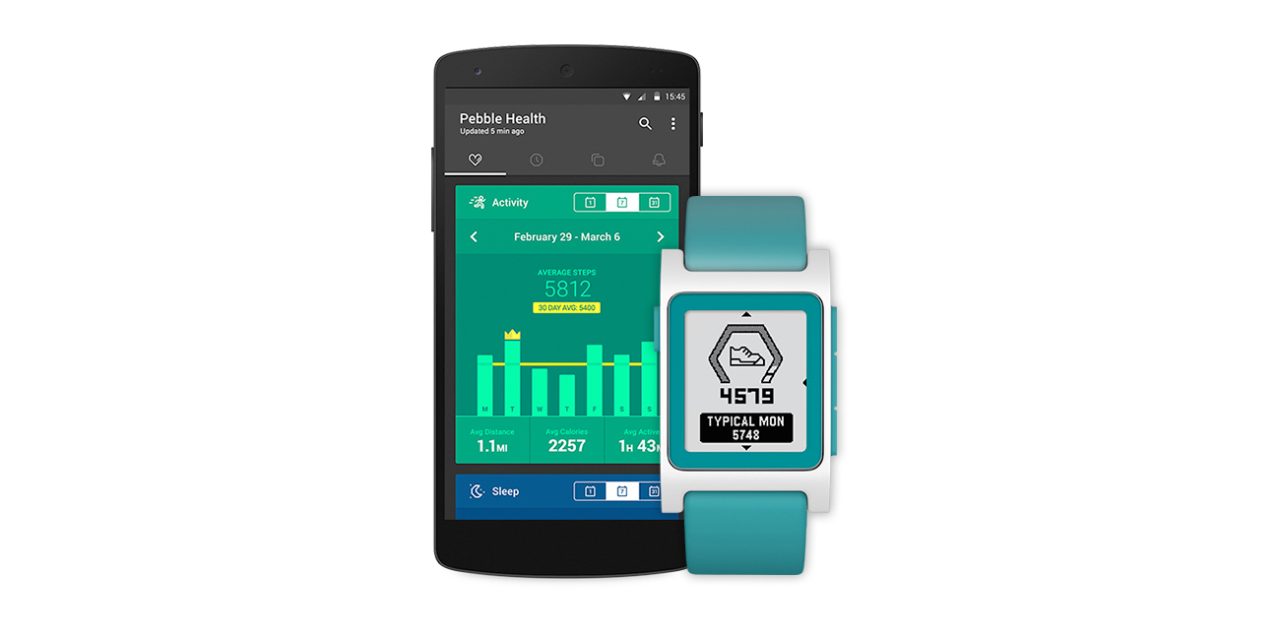 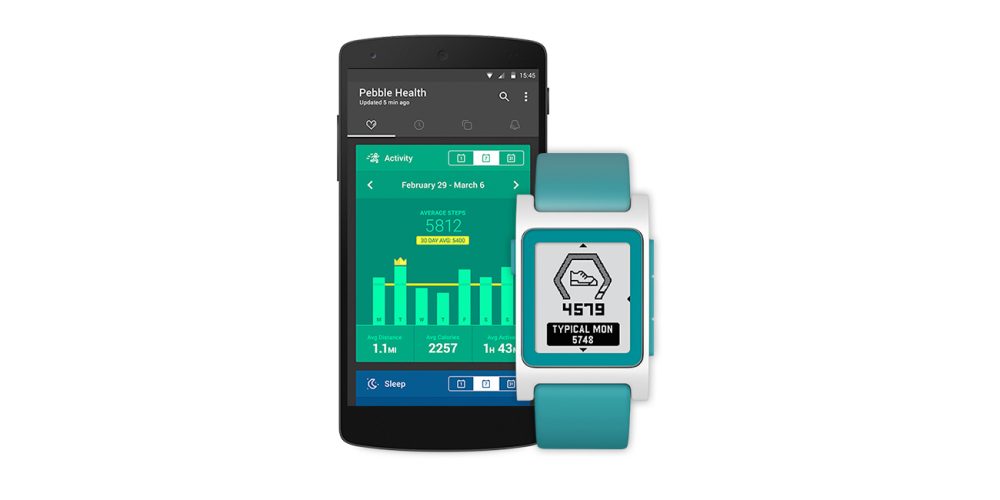 While traditional manufacturers are busy populating the Android Wear world, Pebble is still working hard to make sure that its comparatively niche product doesn’t get lost in the ether. That’s why the Pebble team has worked hard on the next version of the watch’s firm and its companion app, whose v4.0 has now hit the Play Store…

As per the company, the big update is all about “maximizing your ability to glance and go,” which is exactly what a good smartwatch should do. Your personal Timeline has been partially reworked to be simpler and more straightforward; for instance, by pressing Down from your watchface you’ll now be able to see relevant items up to three days ahead.

The new “Quick Views” — available on both iterations of Pebble’s Time as well as the Pebble 2 and Steel models — will make you peek at what’s up next right from your watchface; pressing Down on it will let you further dive into it, while Back will dismiss it. There’s also a new, speedy Launcher menu, activated by the Select button on your watchface screen.

The Launcher will show you a condensed, banner-design screen where the new “App Glances” feature will preview bits of information without actually entering the app, like for example the temperature and weather conditions as an in-line subtext. There’s also an updated 4-Button Quick Launch feature, which lets you assign specific apps to each button, then activated by pressing and holding it.

Pressing Up from your watchface will instead catapult you into the updated Pebble Health screen, with quick glances available for your steps, sleep performances and so on, all conveniently condensed in the Android app’s activity cards as well. Pressing Right from each activity will also let you see more on that particular bit, and even compare how you’re currently doing with the previous week’s performances.

You can download the Pebble 4.0 app on the Play Store right now. To update your watch to the latest firmware, select Menu » Support » Update Your Pebble from the Pebble smartphone app.