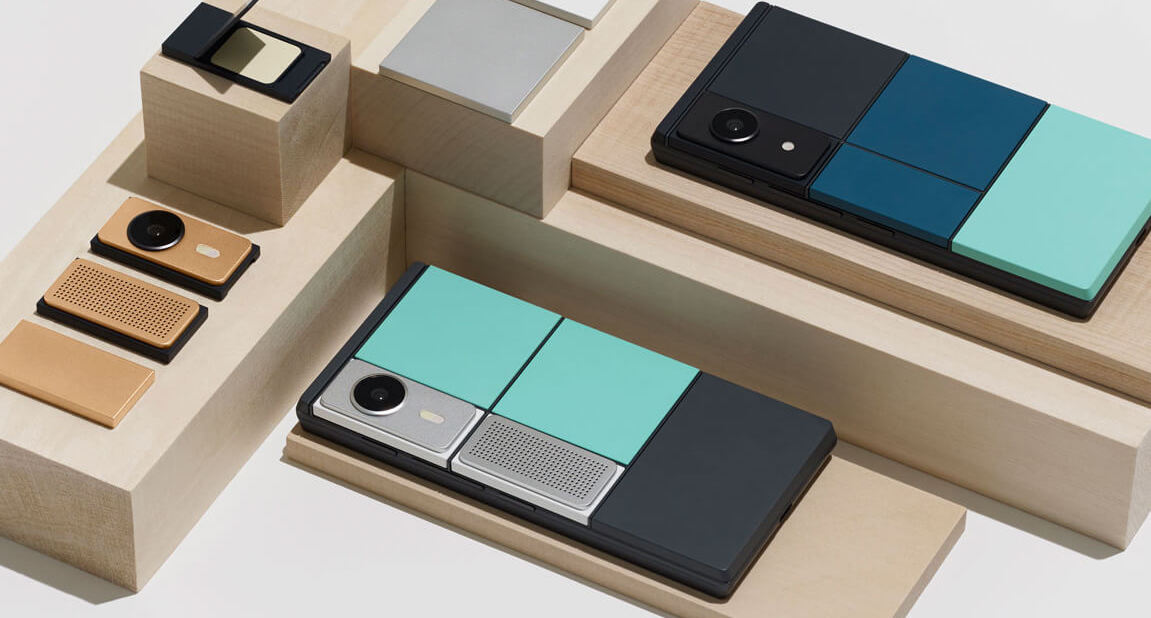 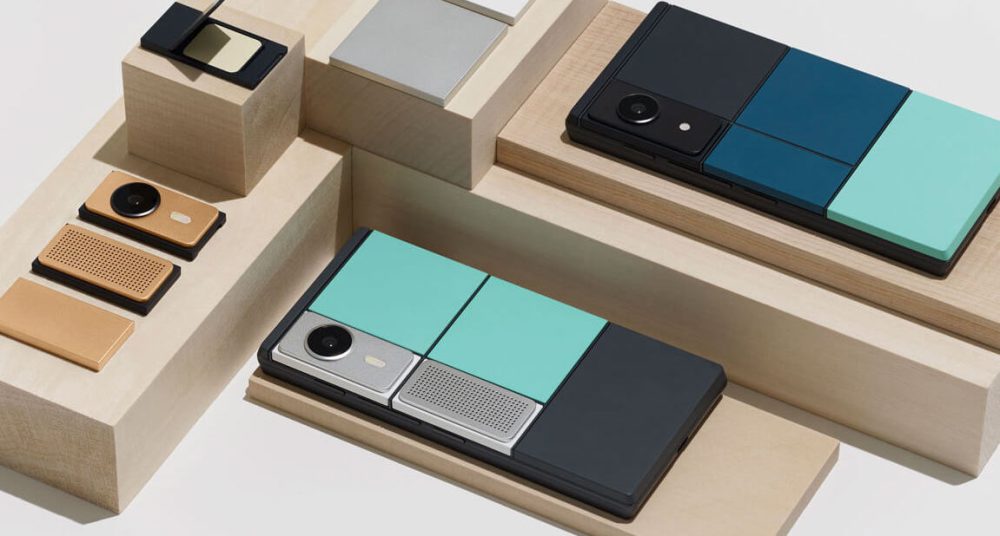 Despite a detailed plan put forward at I/O this May, Reuters is reporting that Google is shelving plans to directly make and release a Project Ara device. While the technology could be licensed and released with other partners, Ara no longer fits into Google’s broader hardware strategy.

As I/O 2016, Google announced a plan to release a development kit of the phone this fall with a consumer product coming next year. More details were revealed, including partners for upcoming modules, at a session devoted to the Advanced Technology and Projects group. Previous setbacks saw the Puerto Rico pilot launch of the device with Latin American carriers delayed last year.

With Google’s backing, Ara would have been the first major attempt to create a truly modular phone with interchangeable parts. However, Google announced in May that the developer version would integrate the processor and other key components in the frame of the device. A truly modular device would allow users to buy and upgrade every single smartphone component.

According to Reuters, the move is a part of a broader push to streamline the company’s hardware efforts now led by former Motorola president Rick Osterloh. There’s a possibility that Project Ara might still come to market in the form of licensing agreements for the core modular technology. The termination of Ara was described as a “first step” with Osterloh only being named Senior Vice President of the unified Google hardware division a month before I/O.