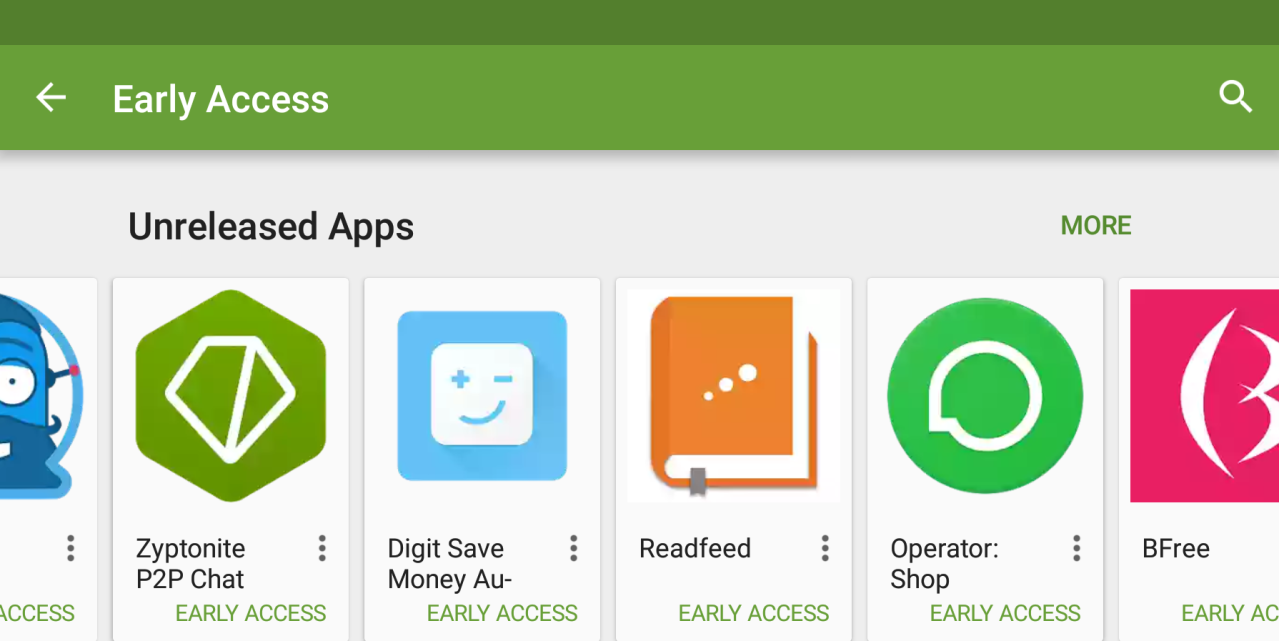 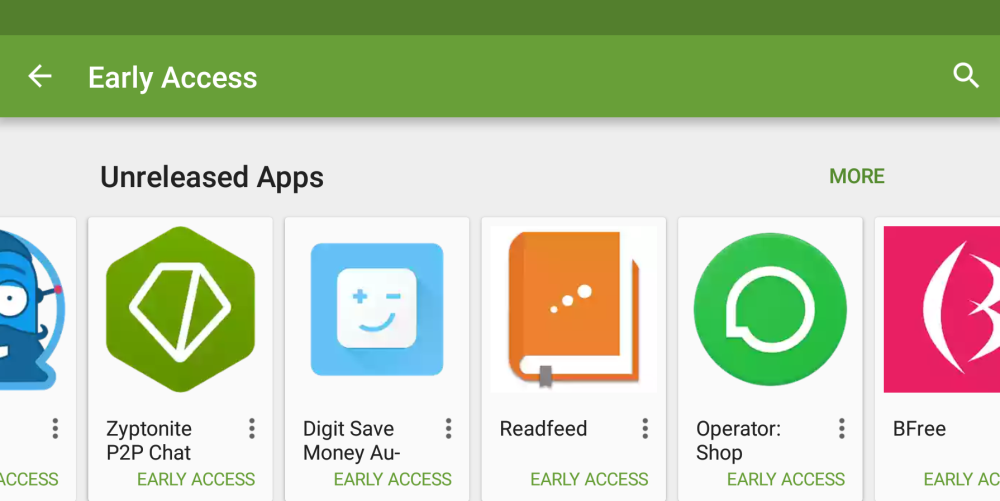 Announced at Google I/O, the Early Access section of the Play Store allows developers to have their near finished apps beta tested by thousands of users. The collection has been a success with a million installs and frequent user feedback. Google is now opening up the submission process and launching an event for app and games developers in Europe.

The original 29 partners that had apps and games featured in the Early Access collection have seen over 1 million downloads with thousands of users providing objective and actionable feedback. According to Google, users are quite eager to send private feedback in exchange for getting early access to the latest software.

Google is now inviting developers with nearly finished apps to sign-up to be featured in Early Access. The form is open to all, with the Play Store particularly looking for apps and games that have new ideas, user interaction flows, and more. New apps are added weekly with a user audience in the thousands.

On the developer front, Google is also hosting multiple events in Europe for Android app and game developers. The full day event features talks and panels from the Play Store team as well as third-party developers that have found success on the platform.

The London Playtime was today, with Paris on September 6th and Berlin on the 8th. Google will host more events in the continent over the next few months.