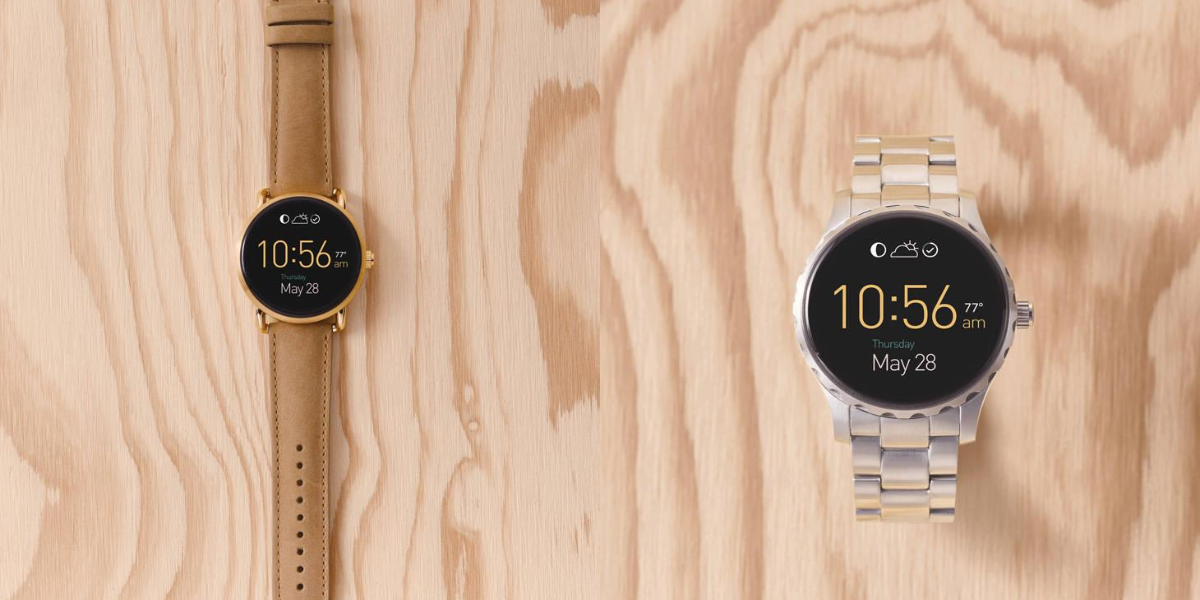 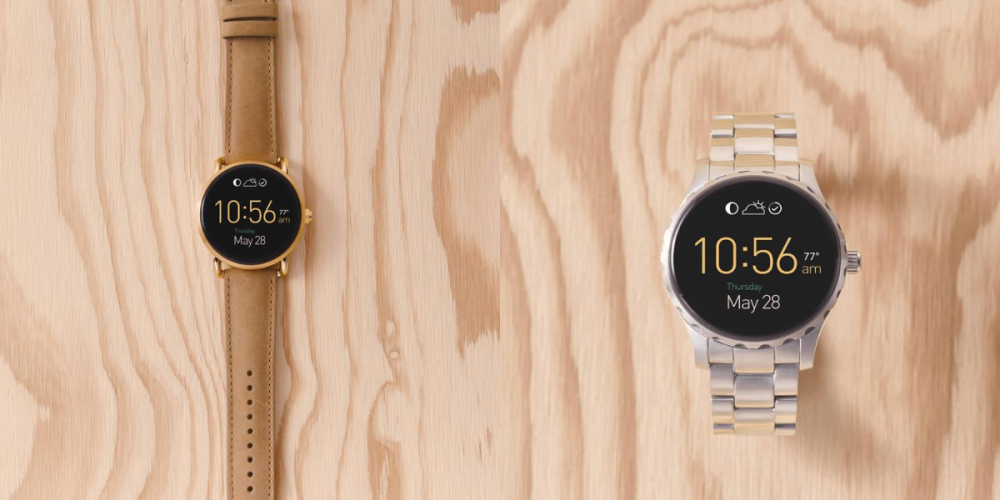 The Fossil Q Marshall and Q Wander were announced back in March with relatively few specs and did not go on sale until last month. Now, Qualcomm has confirmed that both devices are the first to use the new Snapdragon 2100 processor that has a number of features optimized for wearables.

Announced back in February, the Snapdragon 2100 is the successor to the Snapdragon 400 that was used in nearly all previous Android Wear devices. The quad-core chipset can be clocked up to 1.2GHz and comes in a connected cellular model that allows for usage independent of a smartphone or a tethered Bluetooth and Wi-Fi version.

It is 30% smaller than the Snapdragon 400 and should result in thinner and sleeker wearables. The Snapdragon 2100 also manages to be 25% more power efficient while still allowing for an always-on display. So far, the Asus ZenWatch 3 announced at IFA 2016 is the only other watch to use the 2100.

Fossil originally announced that the watches would be available in both 44mm and 46mm cases. Today, they are only available in a 45mm case and are compatible with all 22mm watch straps. Other specs include 4GB of RAM, 802.11n Wi-Fi, Bluetooth 4.1, and all-day battery life. Unlike the ZenWatch 3’s fall availability, both of Fossil’s wearables are available today for $295.