Amidst delays, Google confirms that Nougat for the Nexus 6 and Nexus 9 LTE will be available ‘in the coming weeks’ 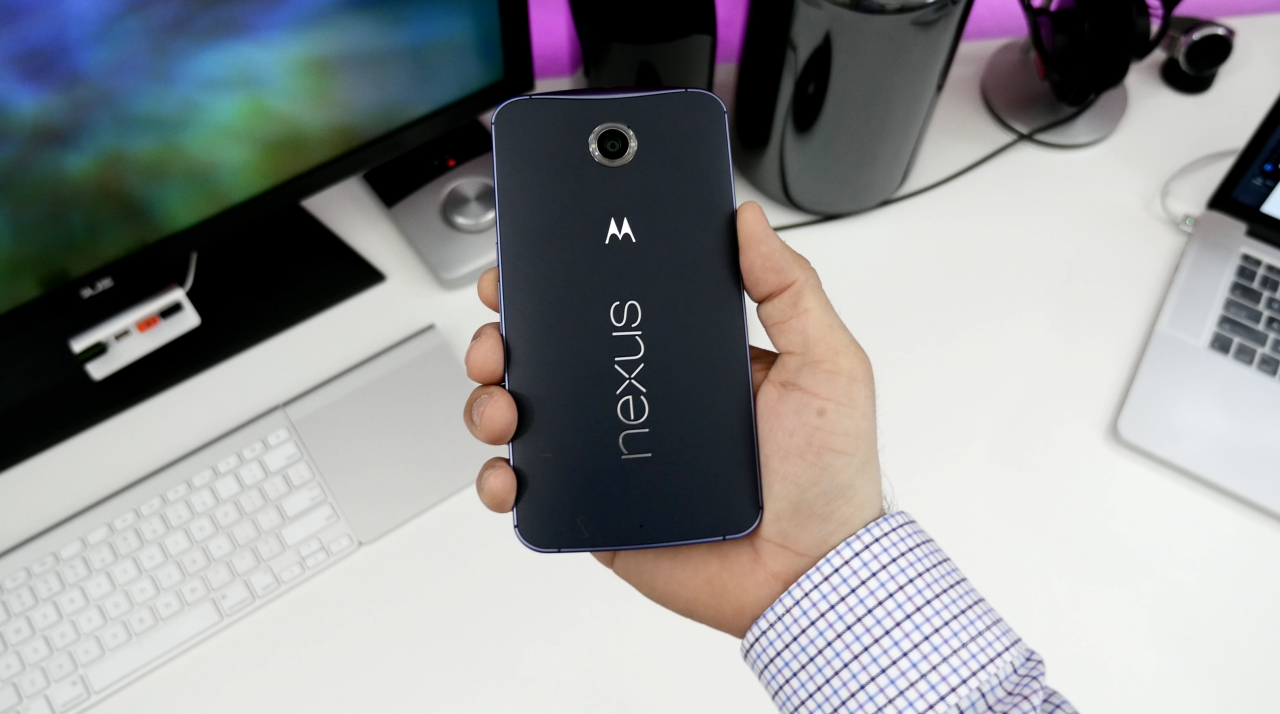 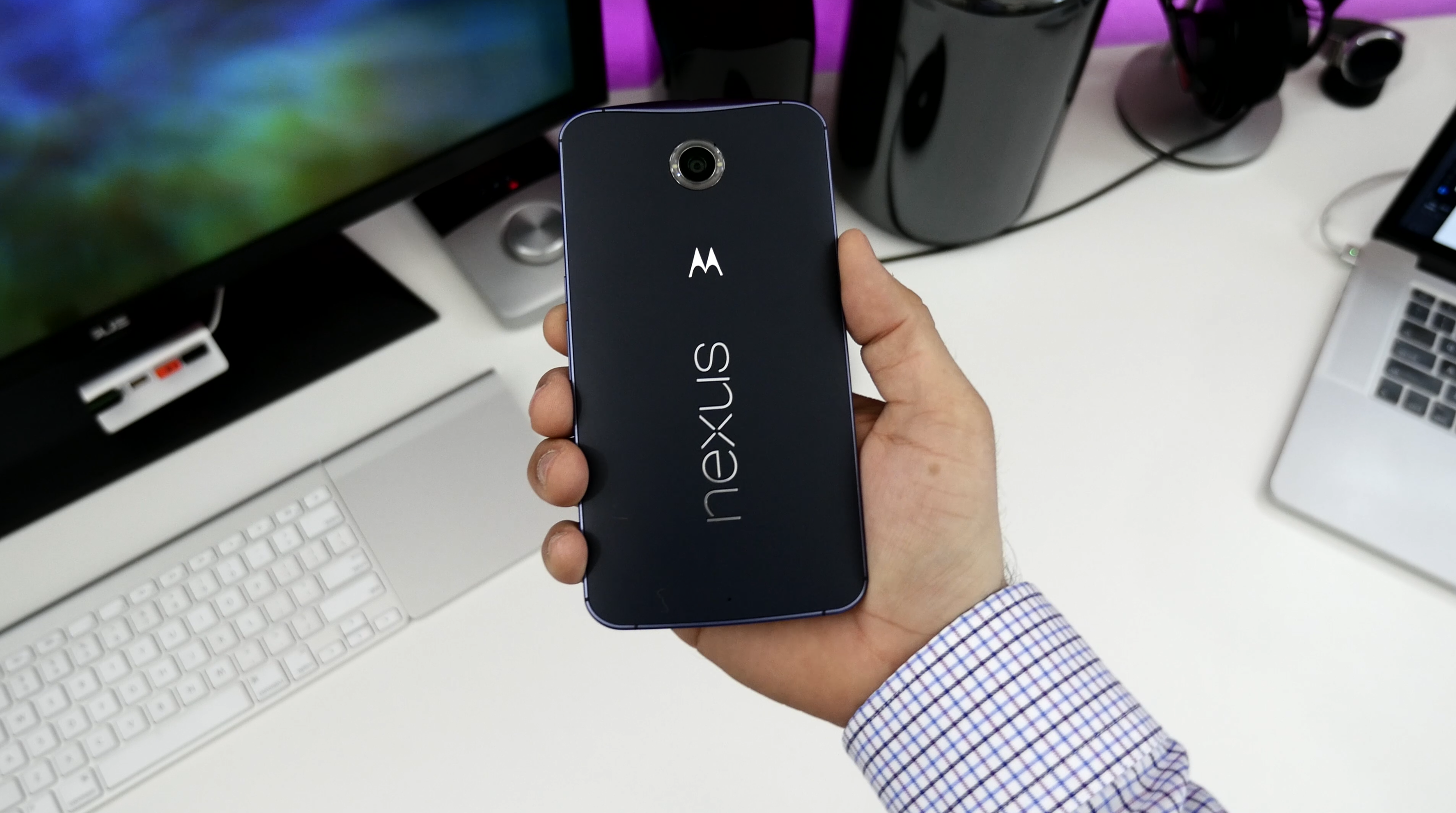 It’s been a few weeks since Google made Nougat official, and in the time since the company hasn’t pushed the update to all Nexus devices. It took until last week for the Nexus 6P’s OTA to fully roll out, and we’re still waiting on updates for the Nexus 6 and Nexus 9 LTE. Now the company has confirmed: we’re going to have to keep waiting…

This response came to Android Police who confirmed that the update was going to roll out “in the coming weeks”. Many have speculated that Google was dropping support for these devices, but that is not true by any means. Rumors had made the rounds claiming that Google was rolling out Nougat for the 6 on September 12th, but that didn’t come true.

We don’t know why the updates have been delayed on these devices, especially since the developer preview has been available for both. Odds are Google discovered some last-minute issues with the updates and needs time to get things fixed before pushing it to the masses.

In the meantime, you can still install the final Nougat developer preview on either device which is stable for the most part and doesn’t differ too much from the final release.