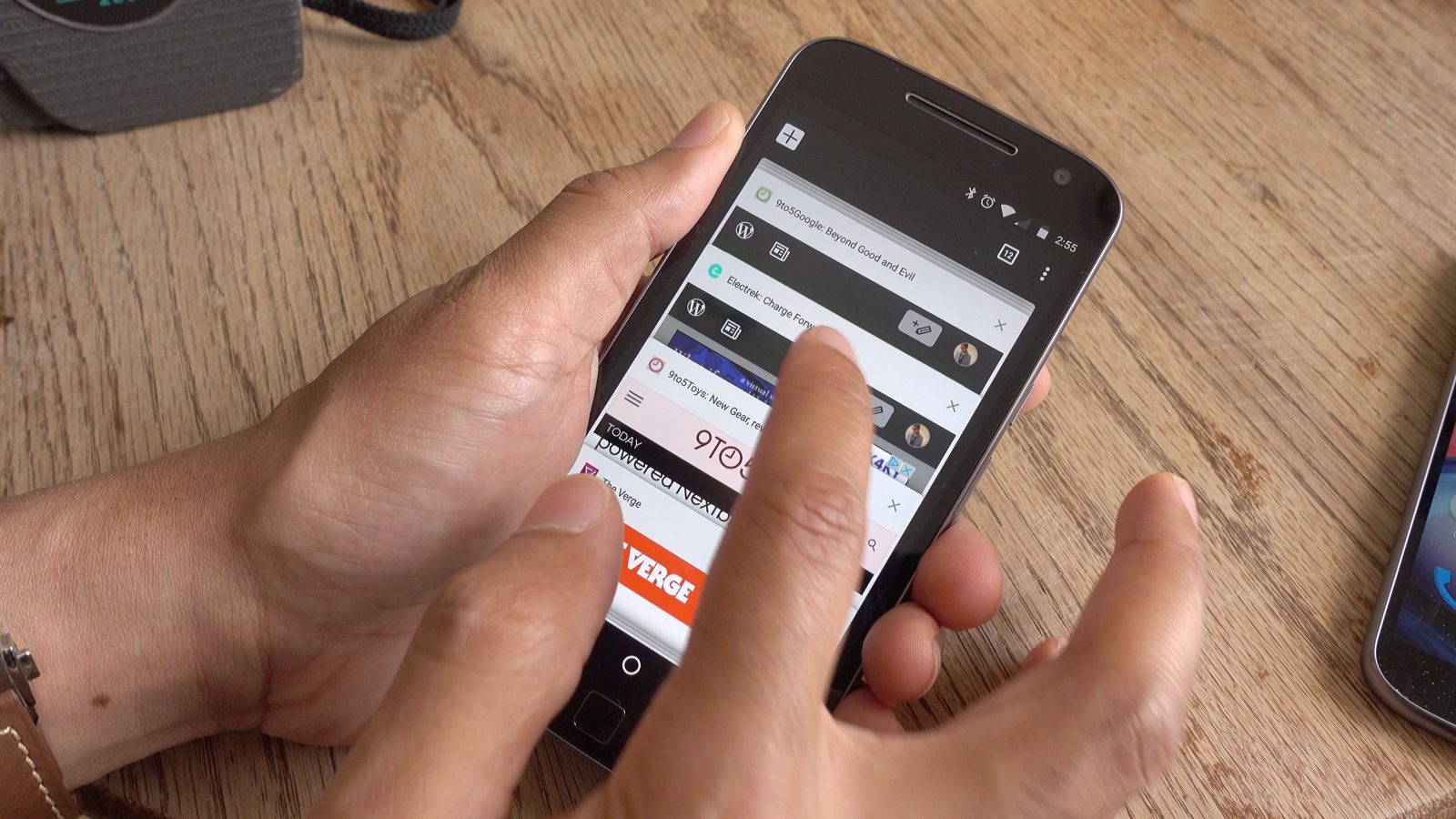 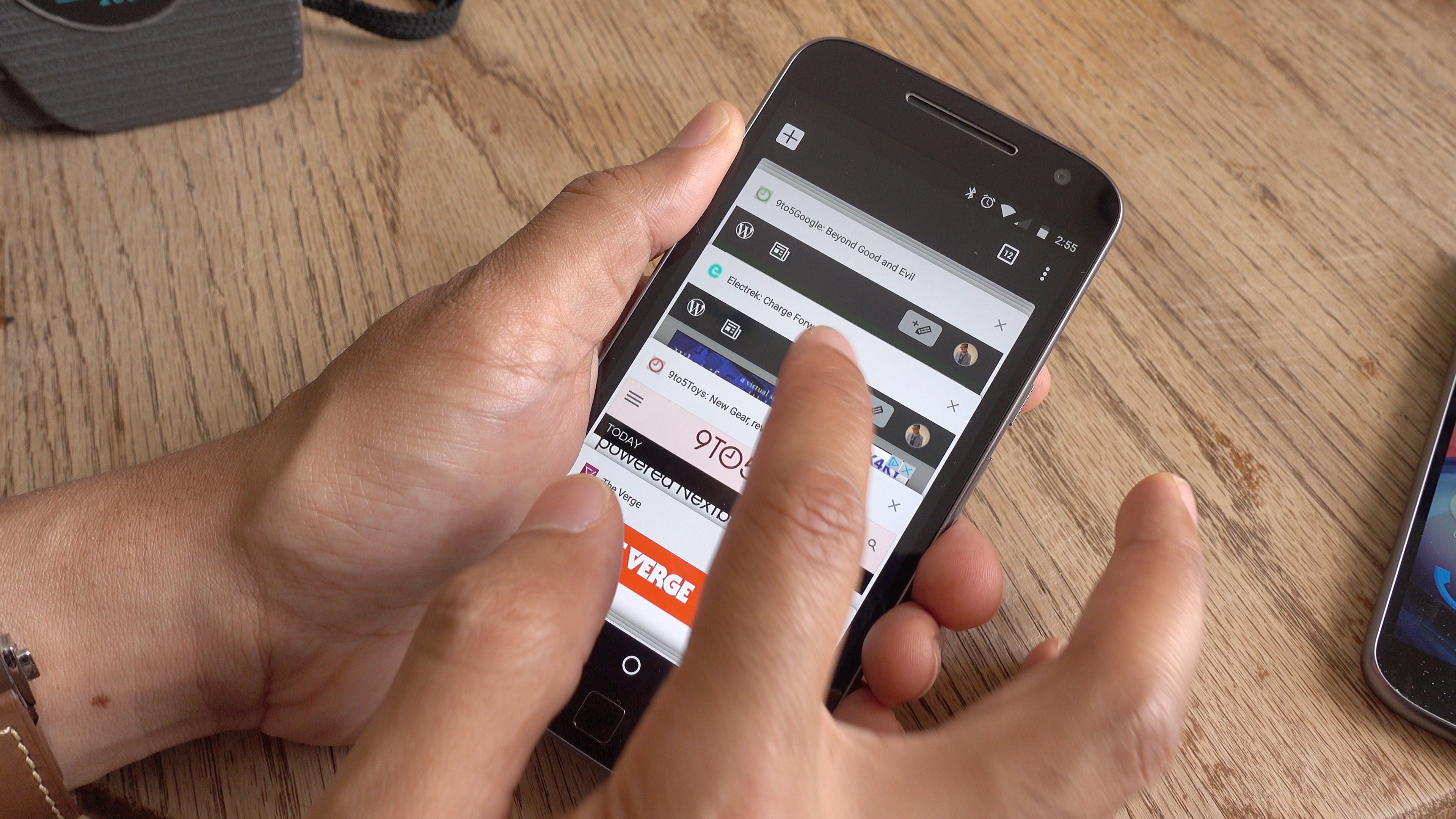 In the midst of Google’s big hardware day, Motorola decided to drop a list of phones that it would be updating to Android 7.0 Nougat. Motorola hasn’t been great regarding updates since falling under Lenovo, but it’s great to see the company continuing to support devices, even though it has dropped a few with this latest list…

As previously confirmed, Motorola/Lenovo will be updating the entire Moto Z family, including the Play, DROID, and Force variants. The company also gives the Nexus 6 a shout-out, even though Google released Nougat for that device earlier this week.

As you can see, Motorola is only updating devices from 2015 onward, including the Moto X lineup from last year and the previous set of DROIDs, although those will probably take a while.

At a glance, you’ll likely notice two big omissions from the list, the 2015 Moto G, released in mid-2015, and the entire Moto E lineup. That includes the Moto E3 which was just launched a couple of months ago – yikes.

Motorola doesn’t make specific mention of the Amazon variants of the Moto G4 family, but those will presumably be updated shortly after the standard family sometime in Q4, but a delay will likely be in order for Amazon to tweak the software to suit its ads.

No timeframes have been released for when these updates will actually hit devices, but considering how things have been going for Motorola as of late, it’ll be a while.