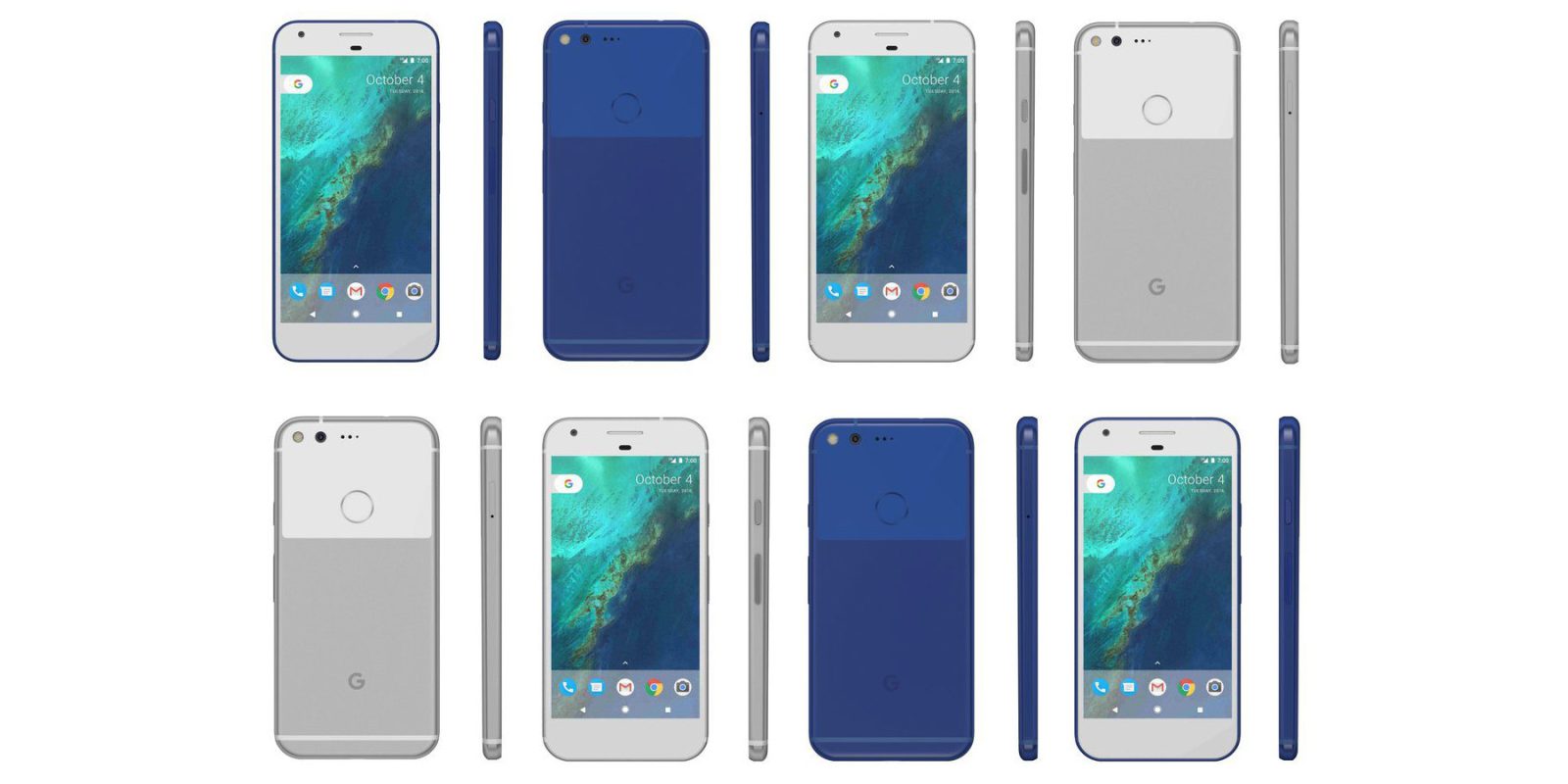 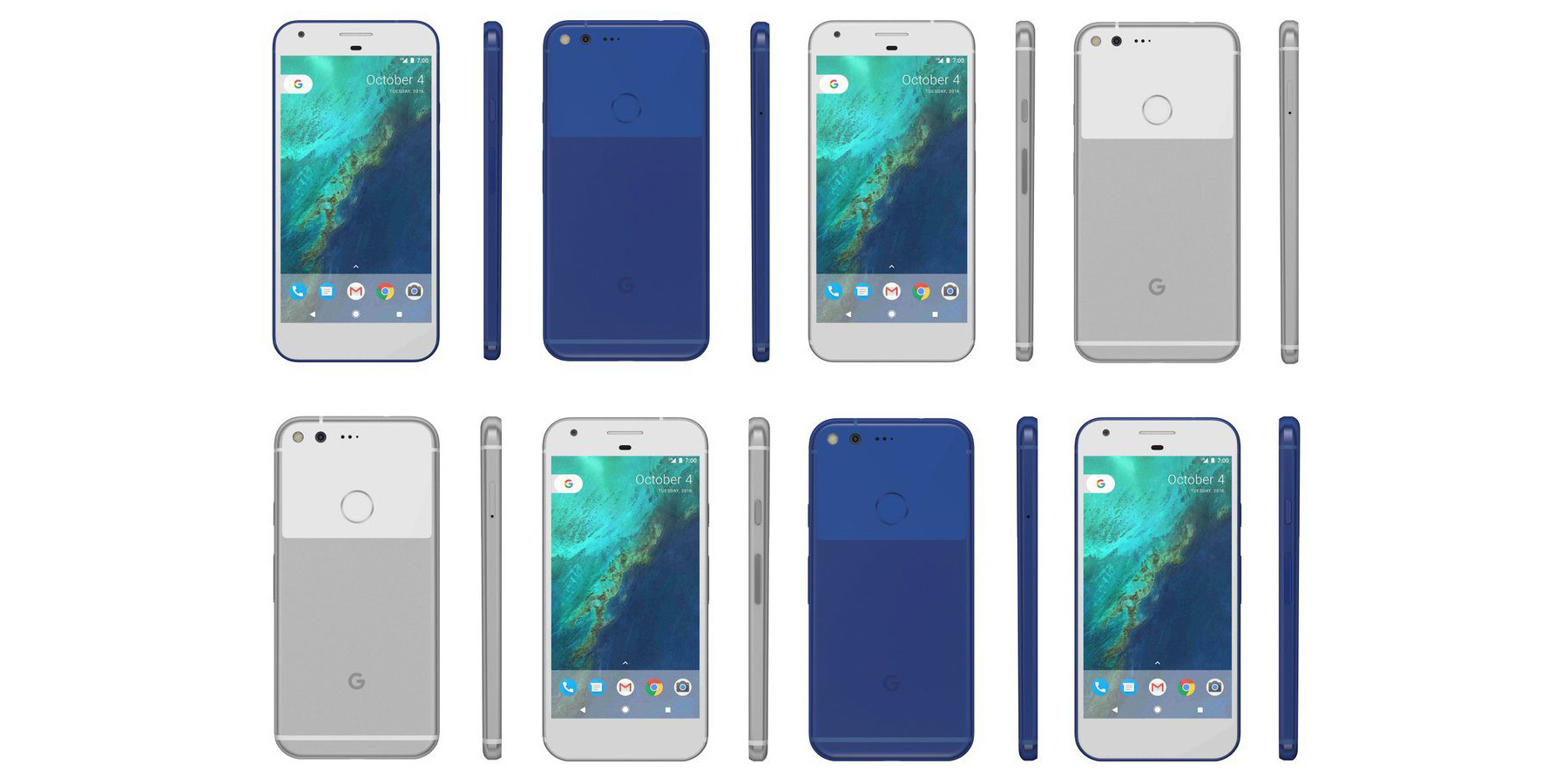 According to a recent report, Google has made a big acquisition out of Amazon’s hardware division, namely, Amazon’s VP of product engineering, David Foster. And he’s going to be busy…

Foster is reportedly joining Google to head up the new Pixel division according to The Information (via Engadget), filling the position of VP of product engineering. Foster will report to Rick Osterloh, who Google previously hired to oversee all of the company’s hardware efforts.

Over five years at Amazon, Foster led the development of the Echo, Kindle Paperwhite, and Kindle Voyage. He was also involved in multiple other devices through Amazon’s Lab126. That lab was originally created to develop the Kindle e-readers, but has since been involved in the creation of the Echo family, Dash buttons, multiple Fire tablets, the Fire TV, and yes, the utter failure which was the Fire Phone.