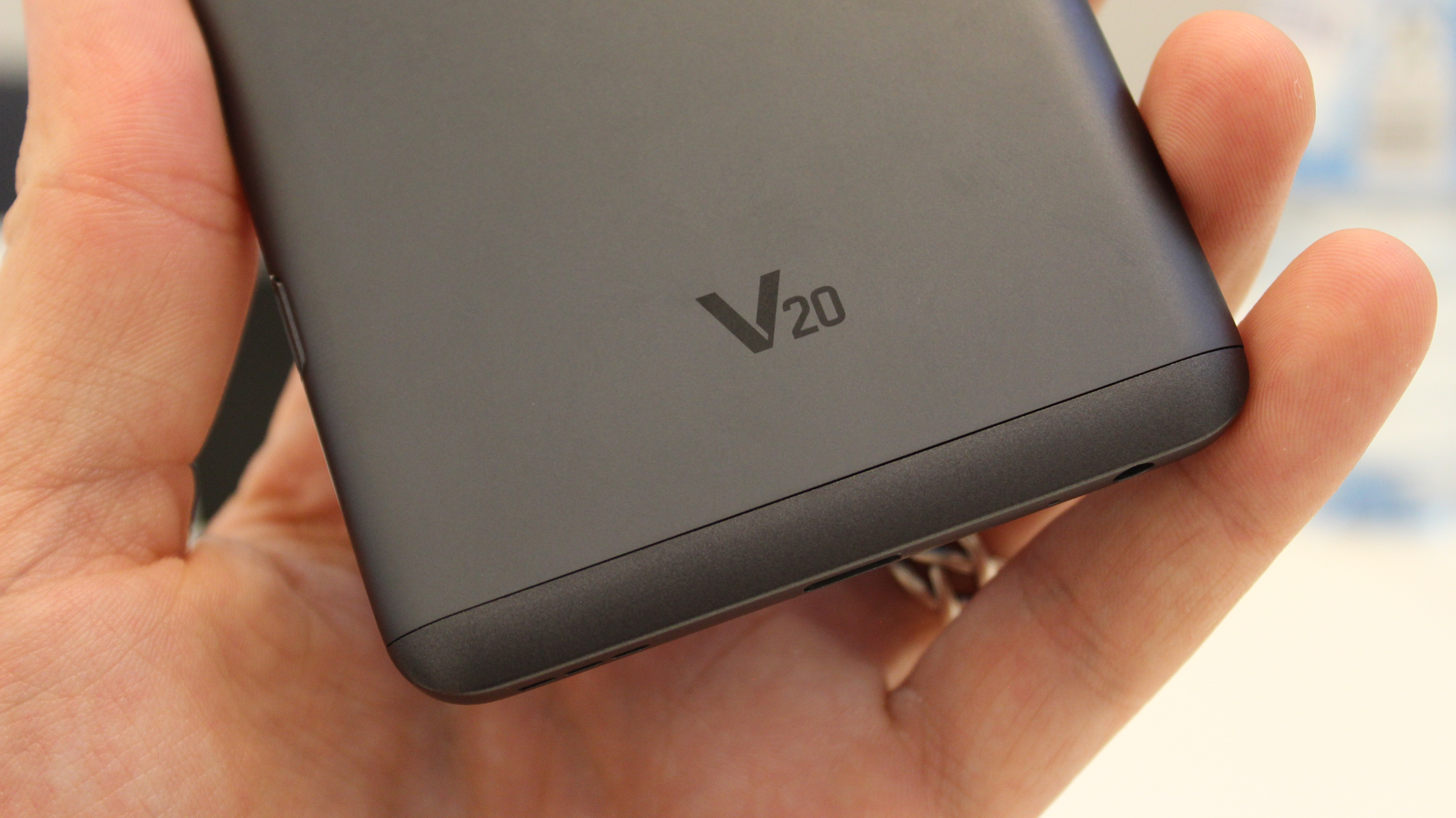 Following an announcement from T-Mobile earlier today, AT&T has now confirmed that preorders for LG’s new V20 flagship smartphone will kick off tomorrow Oct. 7 ahead of a launch on Oct. 28. AT&T has also revealed pricing in the process, putting the full retail price of the V20 at $830 in the U.S. through its various AT&T Next installment plan options.

Through AT&T, the LG V20 will be available for preorder starting tomorrow for $27.67 per month for 30 months on the company’s AT&T Next installment plan. Alternatively, it will be available for $34.59 for 24 months if you’re on AT&T Next Every Year. That brings the total retail price of the device to a very high $830 in the US.

T-Mobile was the first of the major US carriers to confirm availability for the new LG V20, announcing earlier today that it will launch the device on October 28. It didn’t, however, offer up any details for preorders ahead of that date or pricing.

AT&T has a few promos launching alongside the new LG phone including $695 in monthly bill credits for DIRECTV or UVerse subscribers that switch a number from another carrier to a new Next plan. It also has a LG G Pad X 10.1 for $0.99 if you sign a two year agreement and buy the V20 through Next.

LG first unveiled the new metal-bodied V20 smartphone back in September. Get all the details on specs for the device and catch up with our hands-on below: