Chrome Canary comes to Android, but beware: it’s unstable and only recommended for developers 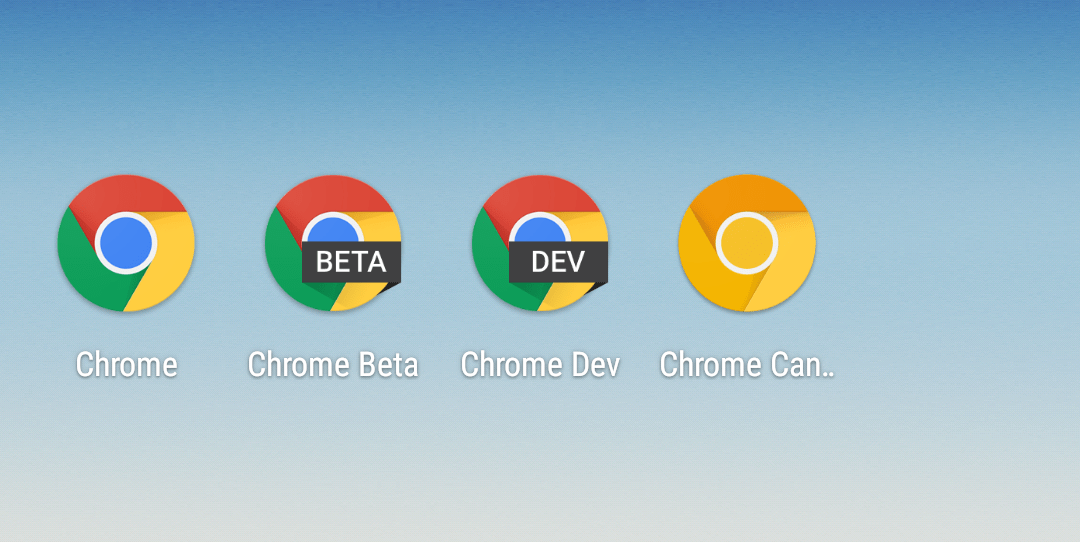 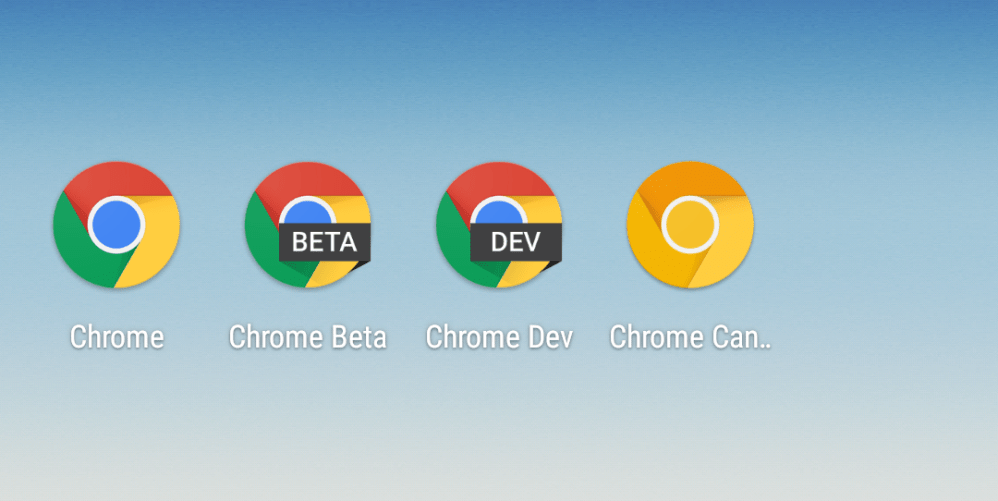 Google Chrome has multiple release channels to test new features and insure that bugs are ironed out before they reach end users. Joining Android’s current stable, beta, and dev channel is Chrome Canary. Long available on desktop, Canary “is primarily intended to be used by developers and early adopters to test recent Chromium changes.”

Chrome Canary for Android is currently at version 56 and the only notable difference is its yellow Chrome icon. Otherwise, the UI and features are similar to current versions. While it might include new features, enhancements, and bug fixes in the future, there is a high likelihood that the app will be unstable.

Canary builds are created automatically from the most recent code available with no manual testing. The build can be unstable and “may even stop working entirely for days at a time.” As such, it is only recommended for developers and advanced users.

New builds will ship every weekday and therefore consume a lot of data updating. In the future, new builds might also be available on weekends. Google cautions that devices set to update apps over cellular data might consume approximately 100MB per week.

Those who end up using this version are recommended to give early feedback from ‘Help & Feedback’ in the overflow menu. Chrome Canary can be downloaded on any recent version of Android via the Play Store.