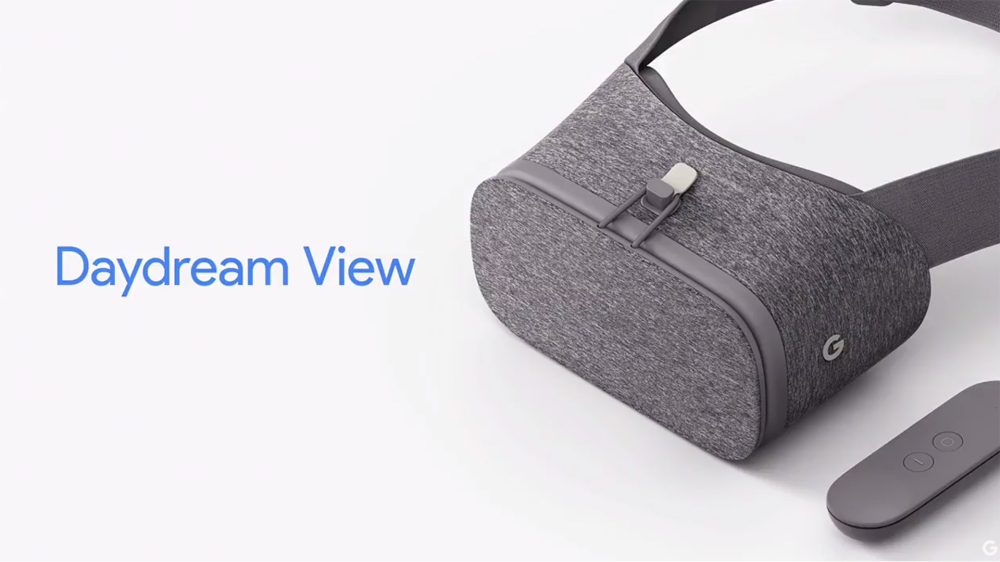 Google is betting big with its virtual reality initiatives and one of the biggest keys to success for those efforts is quality content. Announced in a press release today, Google just inked a partnership that it hopes will bring virtual reality into the mainstream: the NFL (via Recode).

The partnership between Google and the NFL will see the two work together to produce a nine-part virtual reality series for both YouTube and google’s new Daydream smartphone-powered VR headset. According to the press release, the series, which will be produced by NFL Films, focuses on life in and around the NFL, “from players, to coaches, to executives, to cheerleaders, to the fans themselves — detailing how each prepares for game day.”

As for episodic content, the NFL teases that a handful of teams will be featured, including the Philadelphia Eagles, Green Bay Packers, Miami Dolphins, and San Diego Chargers:

“Spend a week with the Philadelphia Eagles defensive line as they prepare for the upcoming matchup and gain exclusive access to the Eagles bench and sideline on game day…Other episodes will give viewers the opportunity to tag along with the Miami Dolphins cheerleaders, experience the distinctive football culture in Green Bay, and take a unique look inside the San Diego Chargers organization, to name a few.”

This partnership is a big win for Google and is likely to be expected considering that the two have worked together in the past. This VR deal, however, should help Google market its new Daydream viewer to the public and give the company another piece of exclusive content to push in its marketing efforts.

The first episode of the new 9-part series will be available on Thanksgiving Day via YouTube and via Daydream “later this year.”