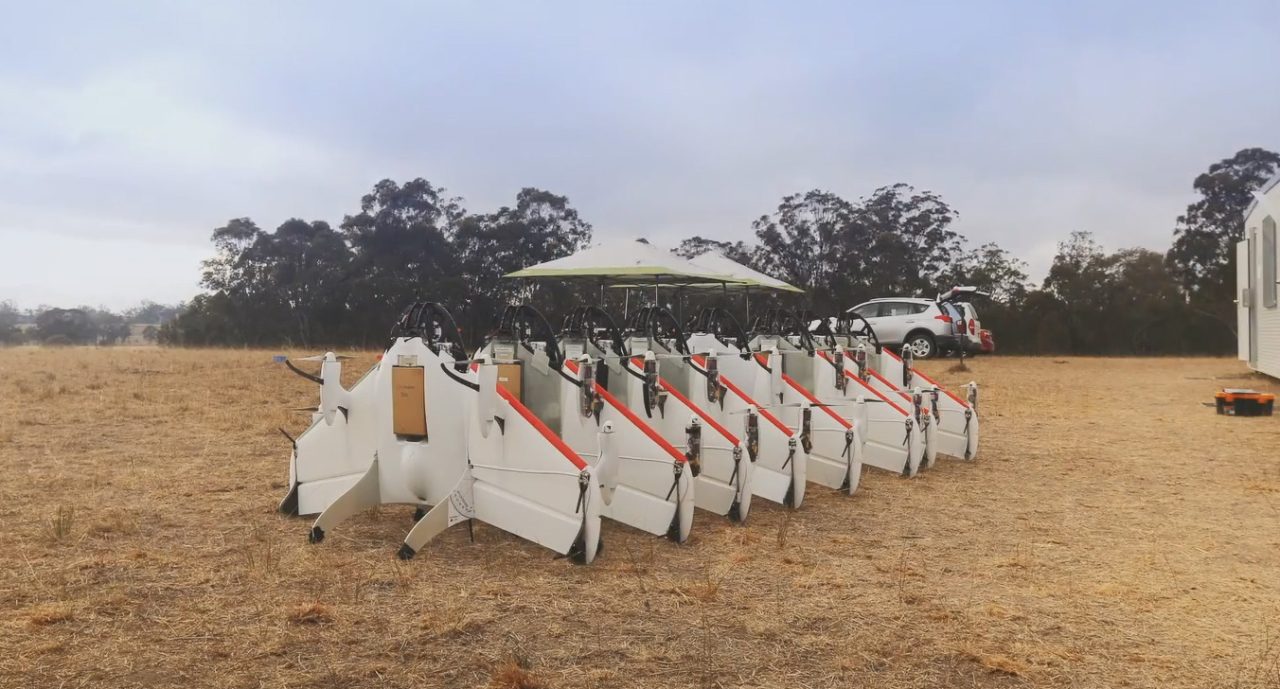 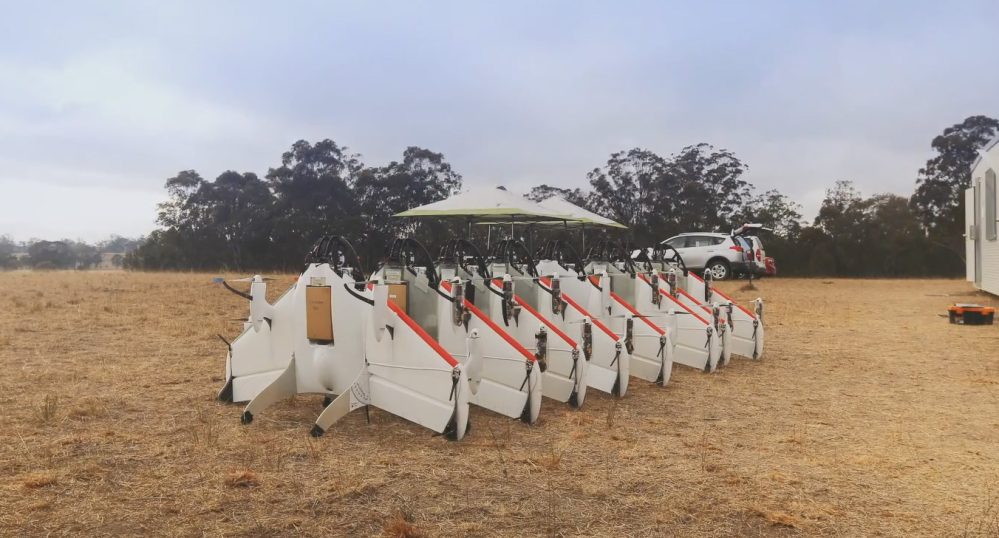 Following Google Fiber halting future deployment, another Alphabet project is being paused as part of continued financial tightening at the Mountain View company. Bloomberg reports that the Project Wing drone unit is slowing down, reducing employees, and canceling a previously unknown delivery partnership with Starbucks.

Headcount is being trimmed following the departure of project lead Dave Vos last month. Hired in 2014, the aerospace veteran had ambitious plans for Project Wing and instilled discipline in the unit. Specifically, Vos planned to have a commercial drone business by 2017 and wanted Wing to serve as an air traffic control system.

The former goal seemed to be on track with Alphabet running a pilot program this September. Project Wing drones were tasked with delivering Chipotle orders to Virginia Tech students.

Additionally, Bloomberg reports on a similar plan to partner with Starbucks. However, nothing materialized due to disagreements over the handling of customer data. The status of another project to deliver groceries to suburban areas of Ireland is now also unknown.

A replacement for Vos has yet to be named with the team now reporting to Google X head Astro Teller. The hiring freeze is coinciding with employees being asked to find positions at other parts of Alphabet.

After Google’s robotic Replicant project was put on ice earlier this year, Teller also assumed control. Overall, the financial tightening at Alphabet reflects the continued losses of  “Other Bets” and moonshot projects for several quarters in a row now.