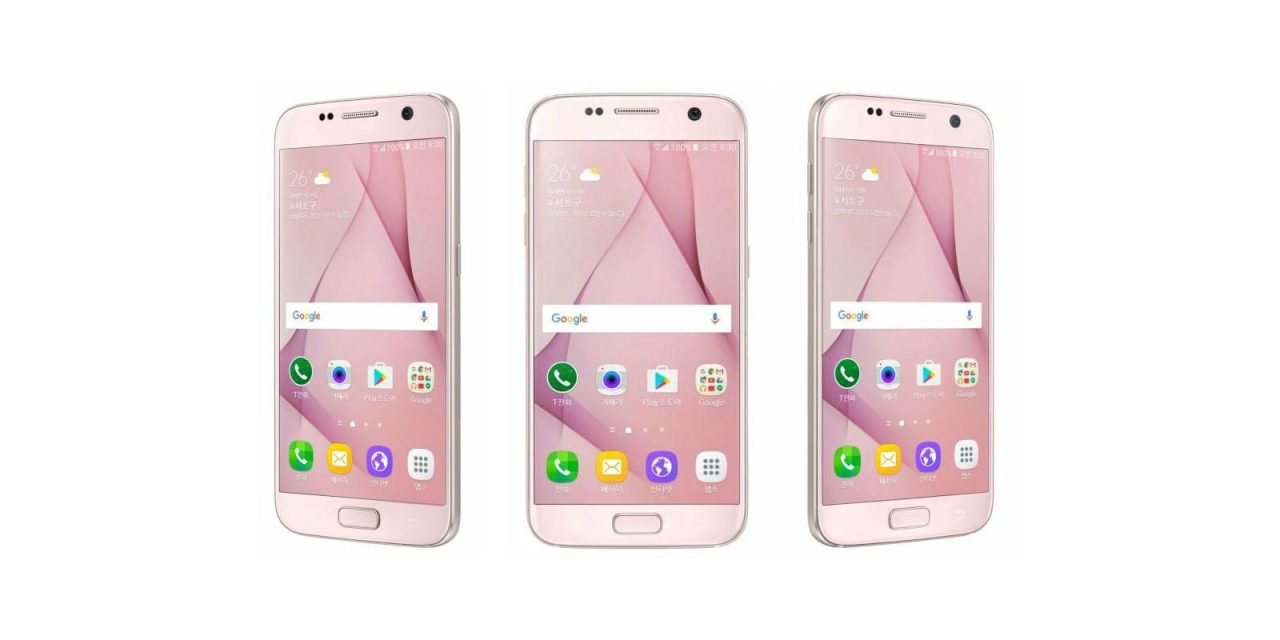 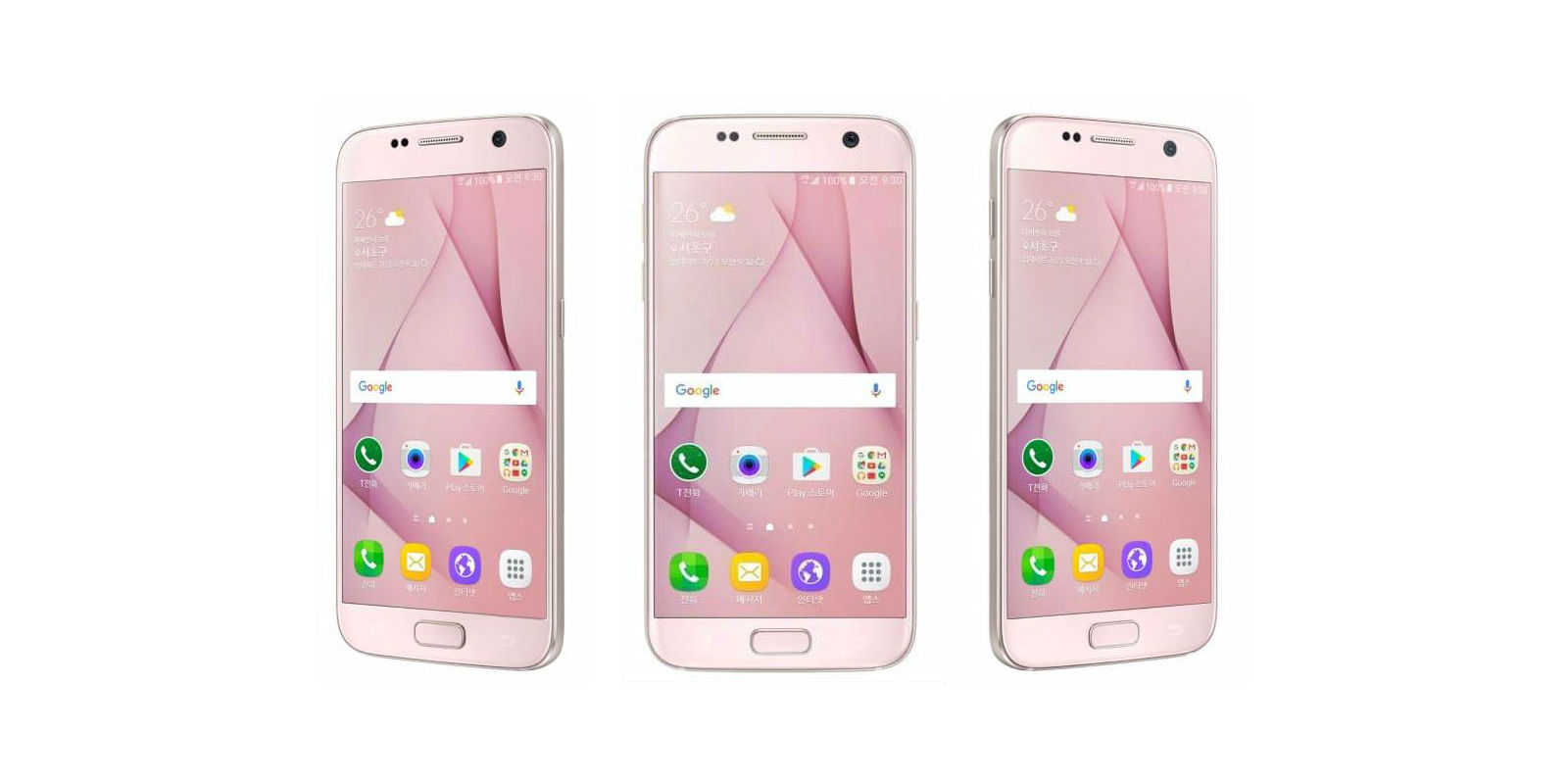 Early this year, Samsung announced a special “Pink Gold” edition of the Galaxy S7, and in the time since, it has made its way to other markets including the US. However, now the company has launched a new standard Pink S7, at least for South Korea.

Unlike the Pink Gold, which is an obvious play on Rose Gold, this Pink variant is just plain ol’ pink. The light tone actually looks pretty nice if a pink phone is your thing.

Just like the standard variant of the Galaxy S7, this Pink model brings a non-edged 5.1-inch QHD AMOLED display. It also packs a Samsung-made octa-core Exynos processor, 32GB of storage, 4GB of RAM, and the same great IP68 rating.

For now, this model looks like it’ll only be available in South Korea, but that could easily change over time. Samsung also hasn’t mentioned if the S7 Edge will also get this new color variant. Granted, the S7 Edge did just get the Blue Coral color…