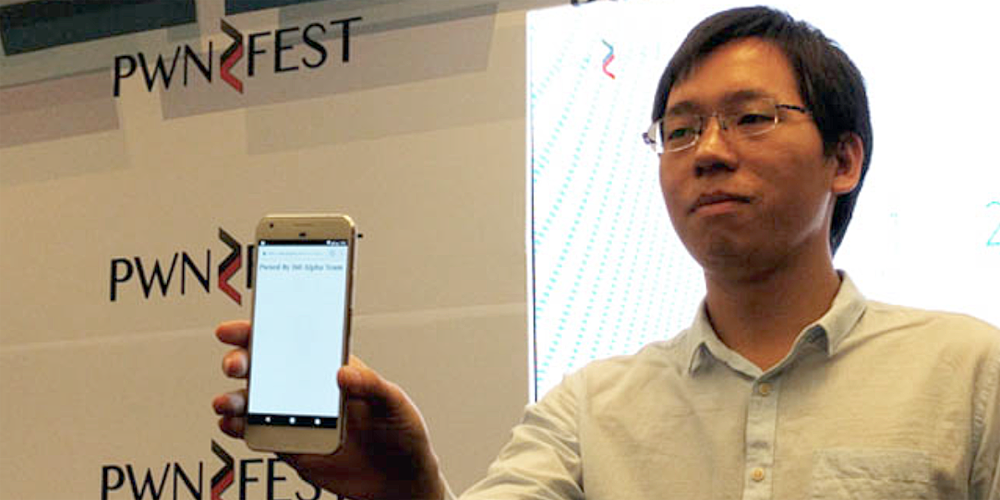 Google’s latest Pixel smartphone has been hacked by a team of hackers at the PWNFEST event. The Qihoo 360 team was able to demonstrate the ability to achieve remote code execution to win a $120k prize.

The Pixel wasn’t the only thing to fall victim at the PWNFEST conference: Microsoft Edge running under Windows 10 was also hacked, and Chinese iPhone jailbreak team Pangu worked with JH to find a Safari exploit that gave them root access on Apple’s macOS Sierra. Finally, Qihoo 360 also breached Adobe Flash with a combination of a decade-old vulnerability and a win32k kernal flaw.

There is no report yet of anyone successfully claiming the $180k available for an iOS 10/iPhone 7 Plus exploit.

All systems hacked were running the latest versions. Details of all the exploits will be passed to the companies concerned to enable the software to be patched to prevent black-hat hackers using them for nefarious purposes.