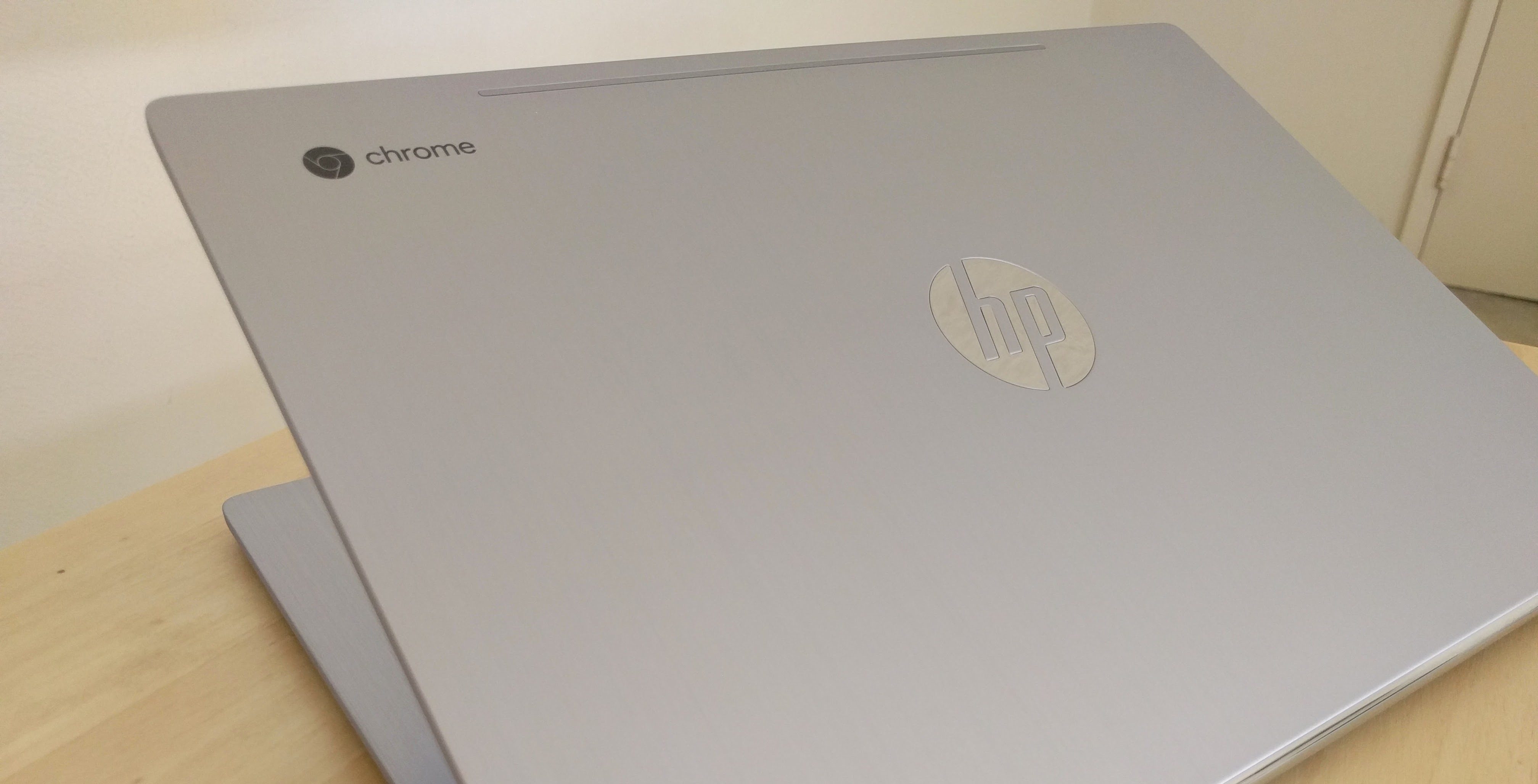 Google’s rollout of Android apps on Chrome OS is more than welcome, but it’s certainly taking a while. After hitting the first models shortly after Google I/O, we haven’t seen much expansion beyond new Chromebooks, like the Acer R13 which we reviewed this week. However, over the past few days, the Play Store has been showing up for a few more models.

In the latest developer channel update to Chrome OS, many users are reporting that their Chromebooks now have access to the Play Store. Those reports include Dell Chromebook 13, HP 13, Samsung Chromebook 3, and ASUS C301SA users. ChromeUnboxed further confirmed that these models all had Google Play access upon upgrading to the developer channel.

The process here is pretty simple, upgrade to the developer channel and after a quick reboot, you’ll be presented with the Play Store front and center. You don’t need to reset the machine either.

However, you do need to keep in mind that the Chrome OS developer channel is not always stable, so you may find issues with your machine from time to time. Heading back to the stable channel will also require a reset.