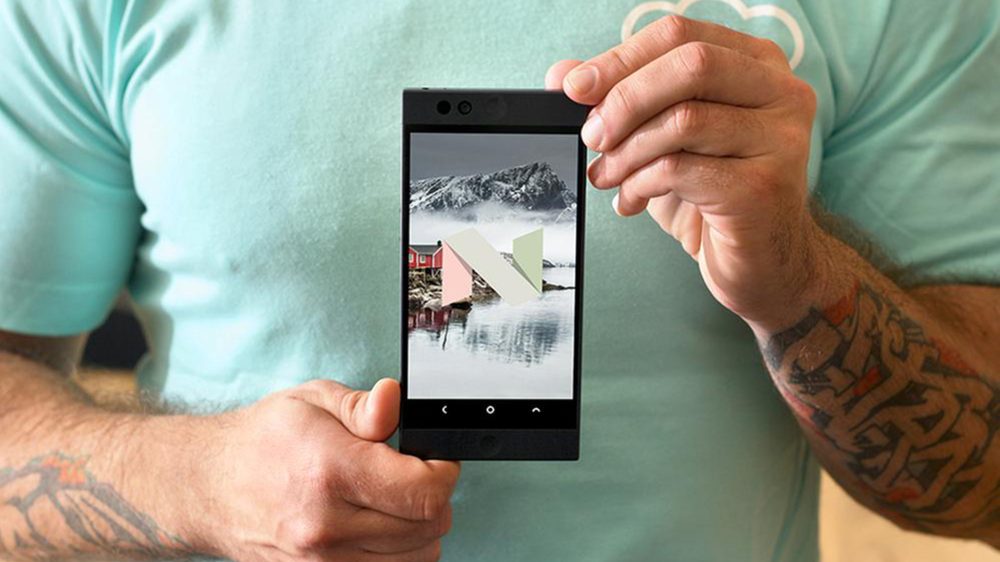 Android Nougat has been out in the wild for some time now, but for third parties — especially the less resourceful ones — it can be hard to stay on track. About a year from the original announcement of Robin, however, Nextbit seems to be up to the task, and a preview of the software is now rolling out…

There’s actually good news on two sides: there’s a 7.0 update for both Nextbit’s version of the system (which the company says is a “solid beta”) and one made in collaboration with the team behind Paranoid Android.

To receive the former, you will only be required to be enrolled in Nextbit’s beta program — if you already are, you should see a notification update within the next 24 hours, and if you are not, you can sign up now simply by filling out this form.

But NextbitOS isn’t the only Nougat-releated treatment that Robin is receiving, as the firm’s collaboration with the developers over at Paranoid Android has had a double benefit: by helping each other, they speeded the process of getting Nougat up and running on Nextbit OS, and also allowed the PA team to get a very neat, Nougat-based, Robin-optimised version of their own ROM ready for prime time.

Well, not quite — the build seems not to have gone live yet, but we would expect it do so momentarily.

It goes without saying that it’s good to see software developers working together to deliver users the best possible experience — and, indeed, some much-appreciated choice. We certainly hope to see more of that.