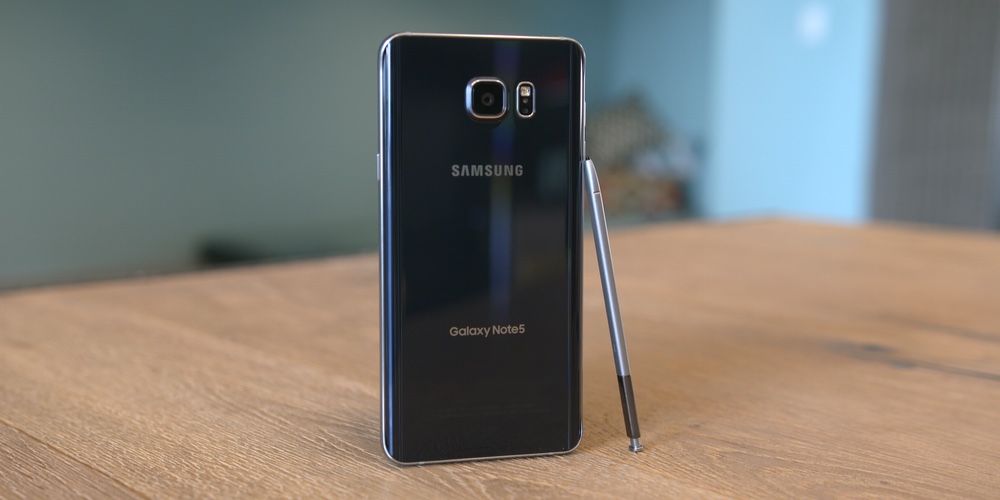 Following the demise of the Galaxy Note 7, customers who were eager to get their hands on the latest Samsung phablet only had two choices, at least in Samsung’s ecosystem ─ the Galaxy S7 Edge and the Galaxy Note 5. Both are great options, and now it seems that Samsung is improving the older Galaxy Note 5 by bringing updated software to the device (via SamMobile)…

The Galaxy Note 5 launched with Android Lollipop and has since been updated to Marshmallow, but with the launch of the Note 7 Samsung put a fresh coat of paint on its software layer which was cleaner and frankly better than anything the company had previously released. Now, Samsung is pushing that software layer to the Note 5, at least for users in South Korea.

“Grace UX” has deeper ties to Android as it is, rather than changing things dramatically as Samsung’s previous software layers have done. While this new update is still based on Marshmallow, it’s certainly a welcome change. Granted, things will likely only get better in Android Nougat.

Right now the update is only being pushed out to some users, specifically those on a Korea Telecom-branded Galaxy Note 5. Presumably, Samsung will make this same update available for Note 5 owners in other regions as well. Hopefully, that does end up being the case seeing that the Note 5 is still an excellent option for those looking to get a Note device, especially with pricing on used Note 5s running as little as $300.