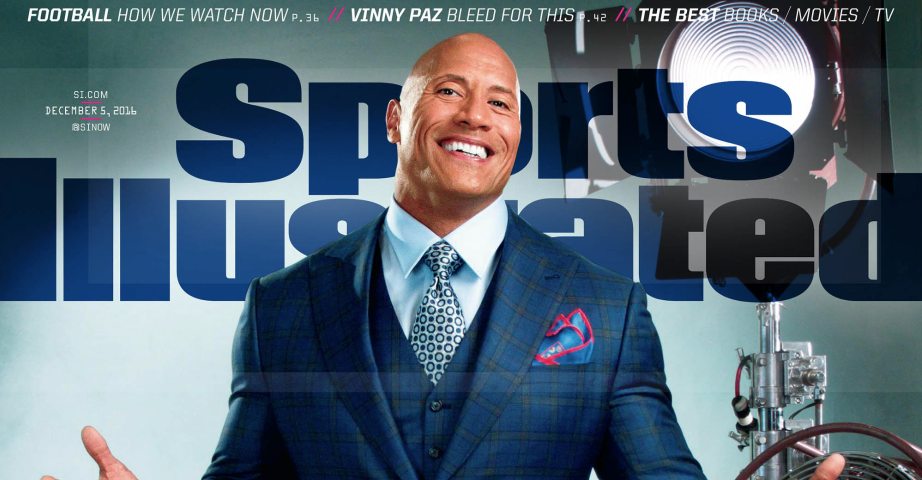 While magazine covers are typically shot by high-powered cameras, the latest issue of Sports Illustrated was — for the very first time — actually captured with a smartphone. Specifically, Moto tells us that this cover was captured with the Moto Z’s Hasselblad True Zoom Moto Mod…

The photo, which as you can see above was taken of Dwayne Johnson, was done by photographer Mike LeBrecht. While it surely has a bit of touching up for the cover, I’d say it looks pretty nice coming from a smartphone. I haven’t seen the cover in person, but I don’t know if I would be able to tell the difference between this and one shot with a professional camera.

That said, this is a good opportunity to remind you that the Hasselblad True Zoom Moto Mod, which we had some hands-on time with back at IFA, is actually pretty mediocre. My friend Quinn at SnazzyLabs goes as far as to call it “terrible,” and I don’t disagree. The gist of it is that its actual quality is about on par — if not worse — than the Moto Z’s built-in camera.