Hands on: Nvidia’s new Shield TV is a Google Assistant-wielding powerhouse that we can’t wait to buy [Video] 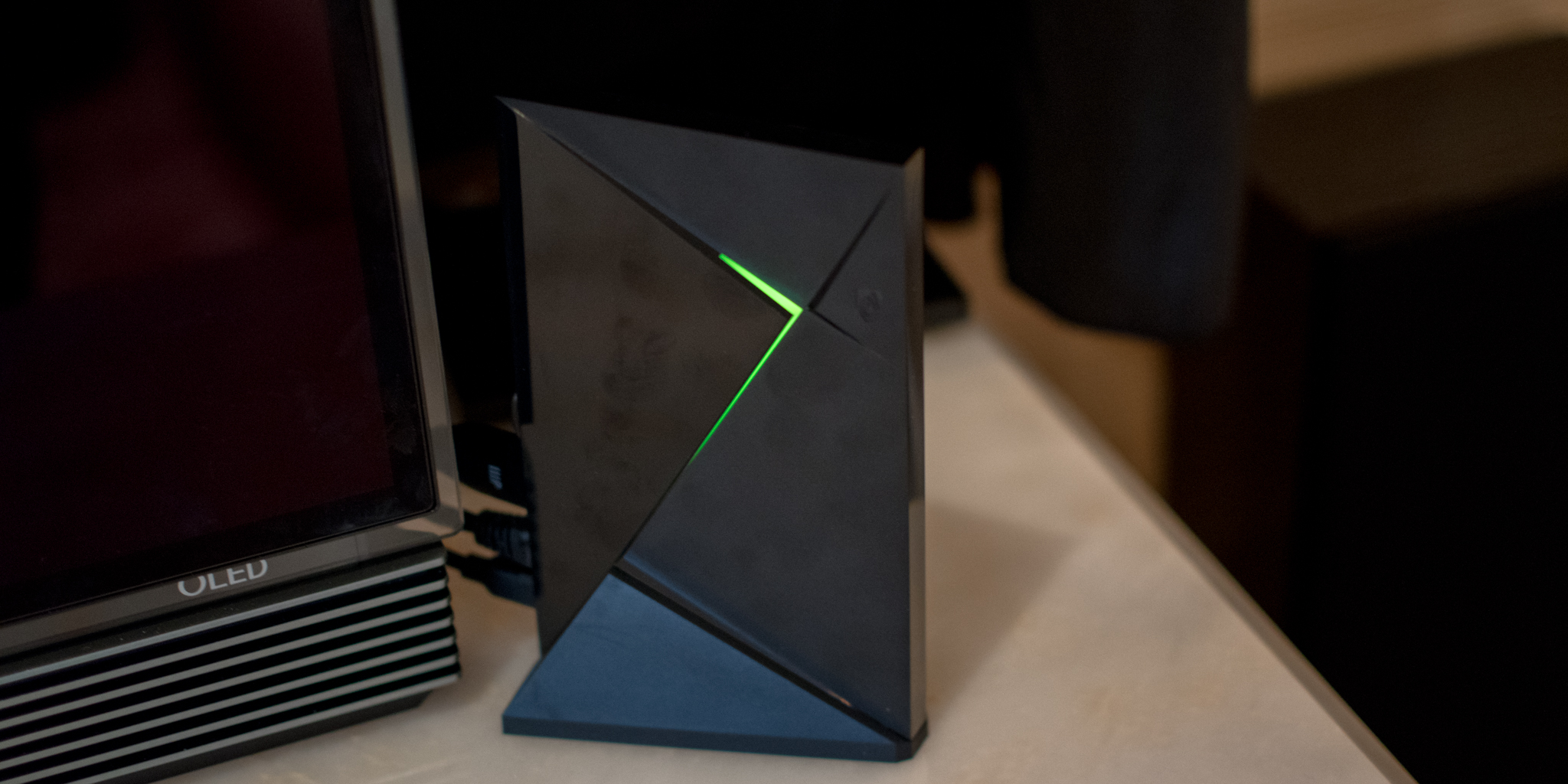 Nvidia’s Shield TV has been one of the best Android TV devices in recent memory and at CES 2017 it has gotten a massive update. It has new hardware, an updated OS with built-in Google Assistant, and an amazing new accessory that all turns it into the technology of our dreams.

From the CES show floor, we were able to spend some time testing out the Shield TV and the first thing that stands out about the device is its physical size. As we walked into the booth, both Justin Duino and myself both thought that the display models were scale models, just used to show the design.

However, once seeing one in action, it really becomes impressive just how small this machine is. The physical size is barely bigger than something like the Pixel XL, yet it still packs an SSD for storage, the powerful Tegra X1 chip, and an array of ports on the back including HDMI, USB, Ethernet, and more.

The small size is especially impressive when you consider that this device can easily rival a gaming PC or console when it comes to gaming quality. Locally played games aren’t quite up to that level, but with GeForce Now, users can stream games at full quality directly on their Shield device. In the brief time we were able to test this feature out, it was impressive how smoothly the games played, especially considering the ‘bandwidth vacuum’ created at CES. 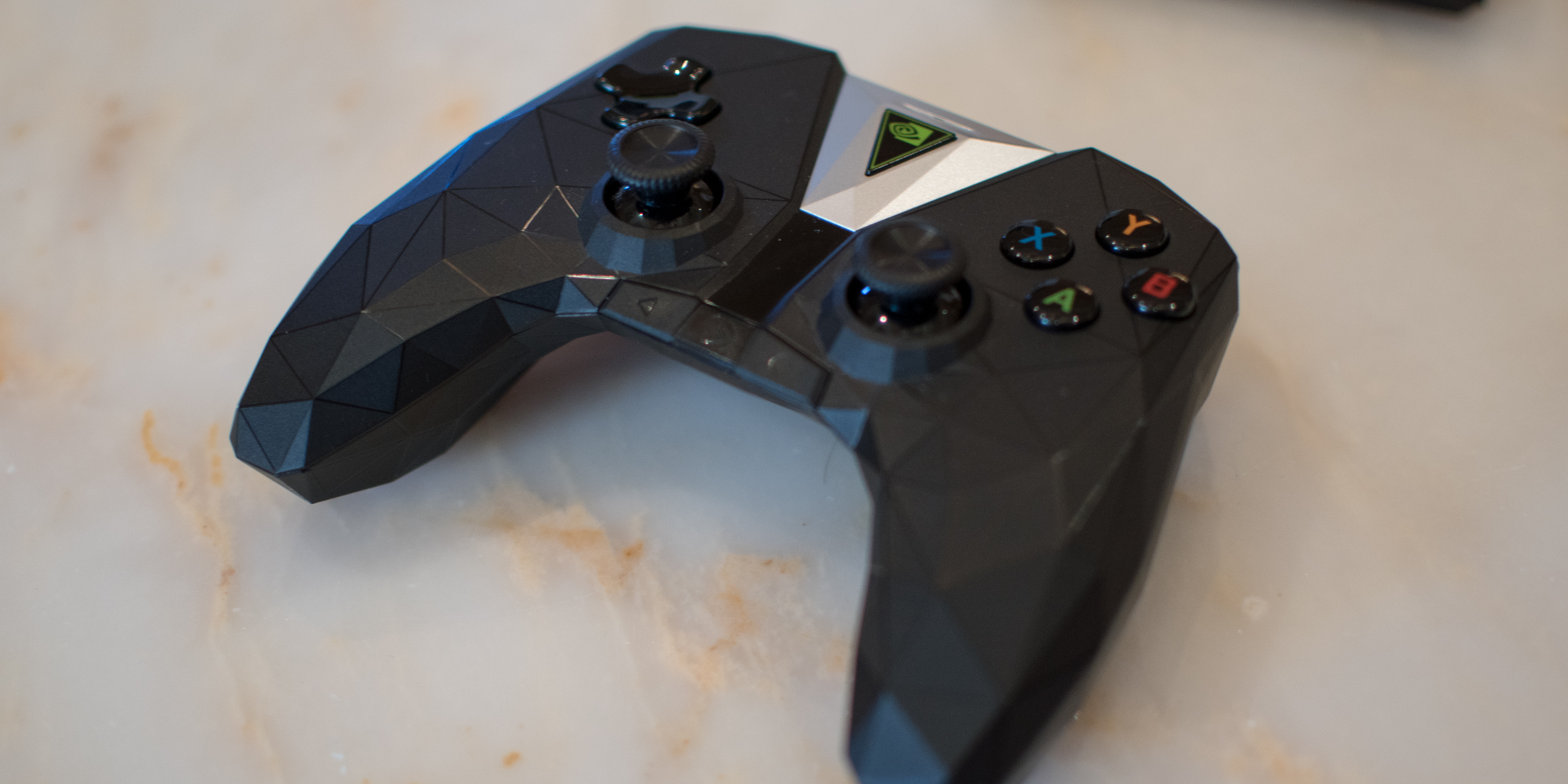 Along with that, there’s the included gaming controller which looks, interesting, but feels surprisingly great in the hand. The controller is much more ergonomic compared to the previous version as well.

That controller also makes some great features on the Shield work easily, namely, Google Assistant. Even though the feature won’t be rolling out for a few months, Nvidia showed off Assistant on the Shield here at CES with a couple traits unique to the Shield. By using the controller, Shield users have what essentially equates to a Google Home on their TV, and it all works really well. The interface is fast, clean, and unobtrusive.

On Android TV, there are a couple of standout differences compared to Google Home. First and foremost, integration with services like Netflix and Google Photos are faster and more seamless. Further, looking up information such as the weather presents a UI with information, rather than just a voice. 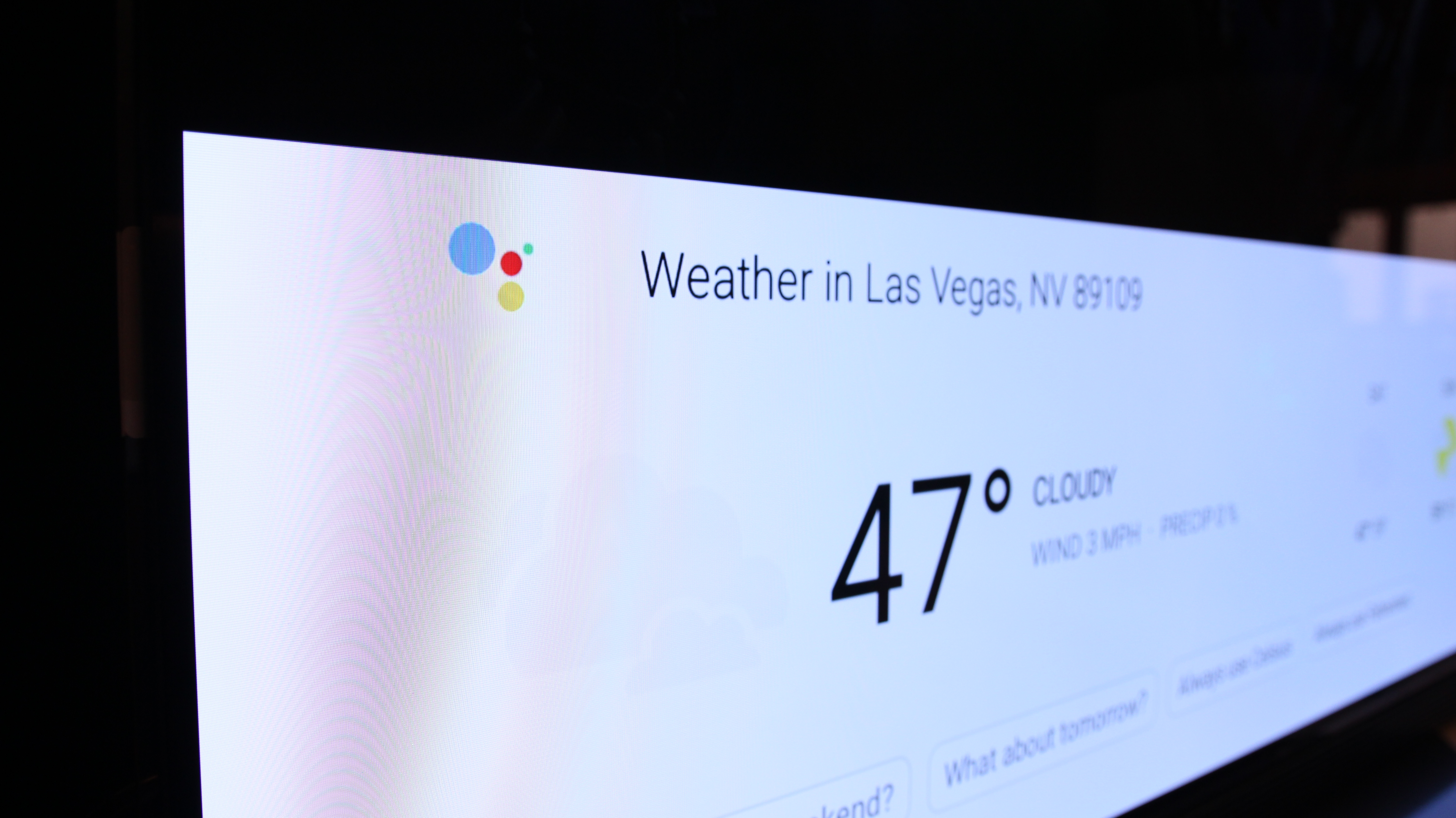 However, those features will land on all Android TV devices. On the Shield, there are some features which are specific to that device alone. For example, as we covered yesterday, Google Assistant on the Shield supports ‘repetitive’ commands. This means that if you need to give Google Assistant a second command directly after the first, you won’t have to repeat ‘OK, Google.’ It’s a little touch, but a useful one for sure.

Further, the Shield also has a companion device in the ‘Nvidia Spot.’ The Spot plugs into any outlet to extend the range of Google Assistant to the rest of your home. Each Spot device has a microphone and a speaker with Google Home-like features, but all of which connect back to the Shield as a central hub. At $49, the Spot is certainly one of the easiest and most cost-effective ways to extend Google Assistant through your entire home. 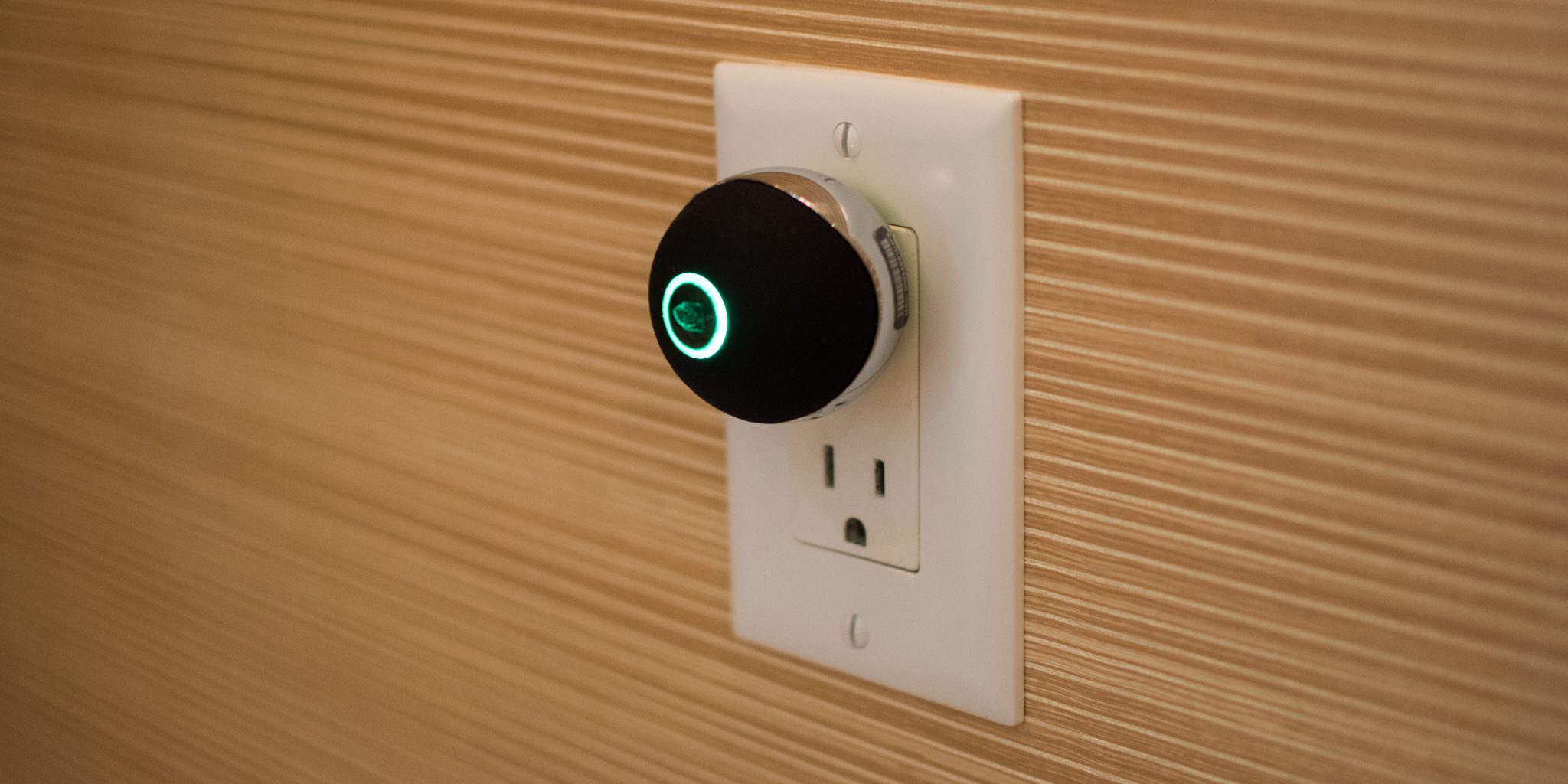 Then, of course, there’s Android TV. The Shield runs on top of Google’s TV platform with no big alternations aside from some minor changes to the UI for pairing Nvidia’s controller and deactivating the always-listening functionality. However, the Nougat-based Android TV version is clean and works great, and it’s even better considering Nvidia has worked out Amazon’s Instant Video service on the Shield, something that most other Android TV owners cannot use.

Pricing on the new Nvidia Shield TV lands at the same reasonable $199 as last year, but this time around it’s a much better value. Both the game controller and the remote are included, and the fact that this machine can handle 4K HDR along with gaming is nothing short of impressive. The device is available for pre-order now and will begin shipping later this month. Stay tuned for further coverage in the coming weeks.