Poll: Which of Google & LG’s Android Wear 2.0 smartwatches are you going to buy? 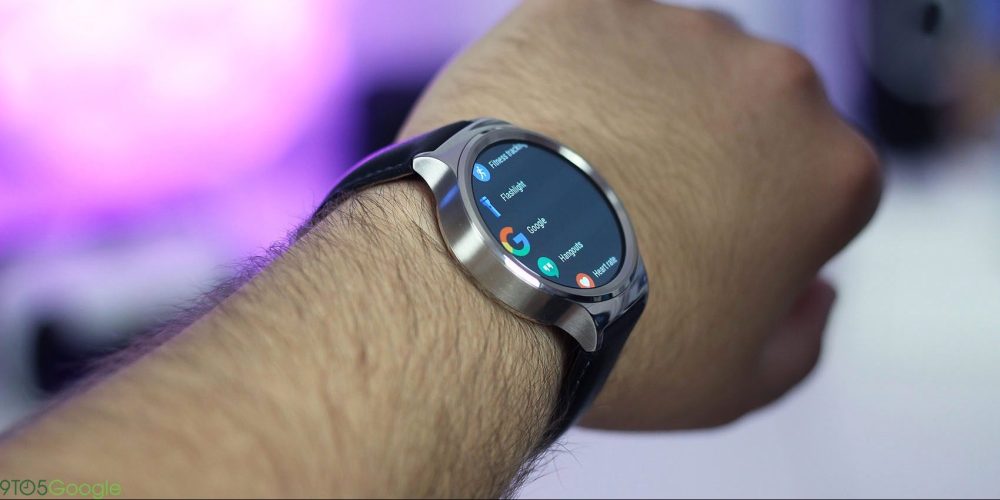 If the rumored day after launch availability is to be believed, potential buyers of LG’s Android Wear 2.0 devices might have to choose between the two models sooner than later. With the specs and design already pretty much known at this point, which one are you going to buy?

As the name suggests, the LG Watch Style is more akin to traditional fashion watches. At 10.8mm thick and with a rumored 42mm watchface, the Style should be about the size of the smaller second-gen Moto 360 or Huawei Watch, but just a hair thinner (.5 to .6mm).

Colors include titanium, silver, and rose gold, with this watch having support for Google’s MODE interchangeable bands. Unfortunately, the size differences will result in lesser specs, including a smaller and lower resolution 1.2-inch 360 x 360 screen, only 512MB of RAM, and just a 240mAh battery.

Meanwhile, power users might be more interested in the LG Watch Sport. This device is closer to the vision of standalone smartwatches that Google is pushing thanks to LTE cellular connectivity, GPS, and NFC. Rumored to have three hardware buttons, this device will only come in titanium and dark blue.

At the 14.2mm, the watch is noticeably thicker and has a larger 1.38-inch 480 x 480 display. It also accommodates a larger 430mAh battery and 768MB of RAM. Despite the size, it does not support the MODE bands, but presumably supports regular replaceable bands.

With a lack of flagship watches the entirety of last year, now might actually be a good time for Google and LG to launch new watches. So, which model are you more inclined to purchase? Or are you just waiting for a Wear 2.0 update to an existing device?