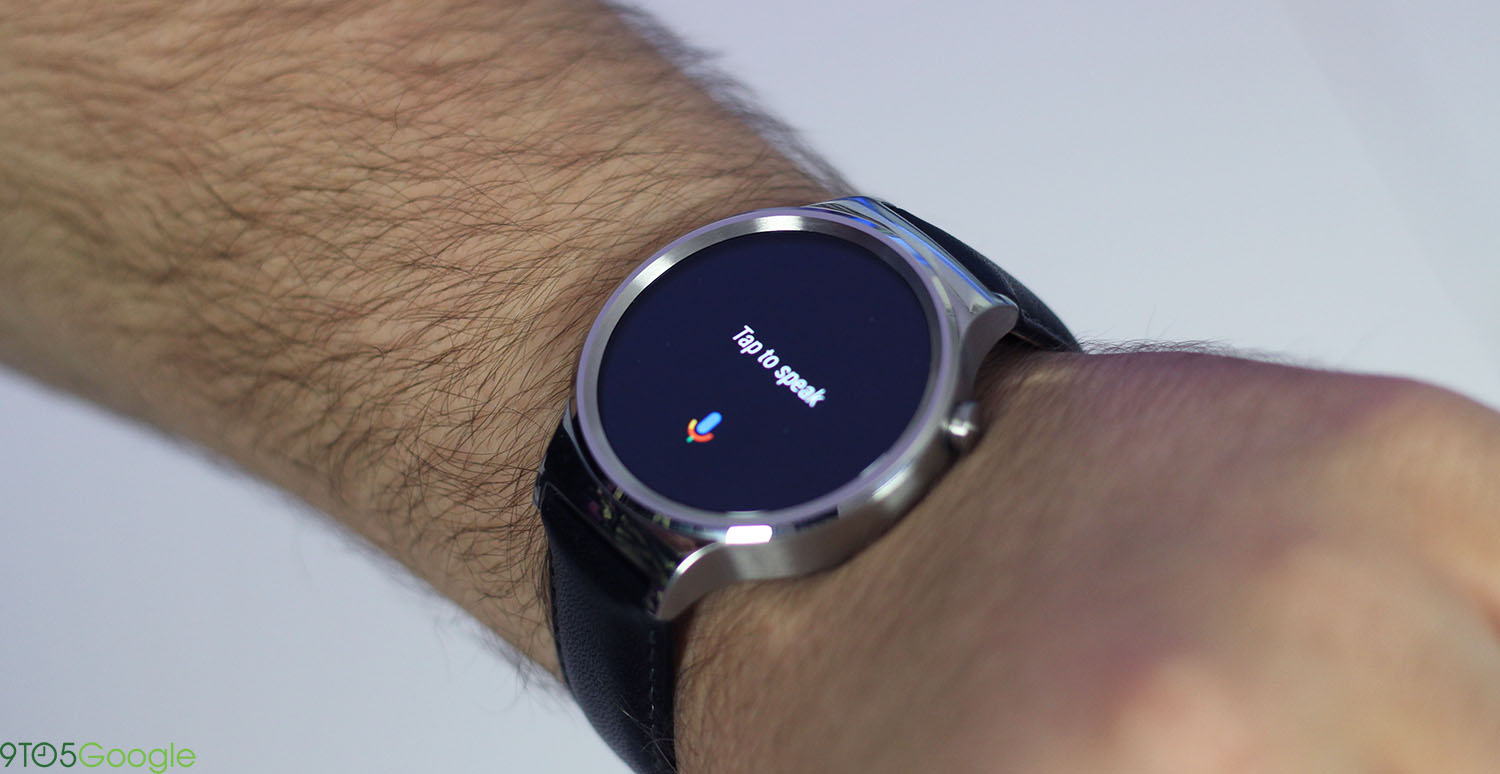 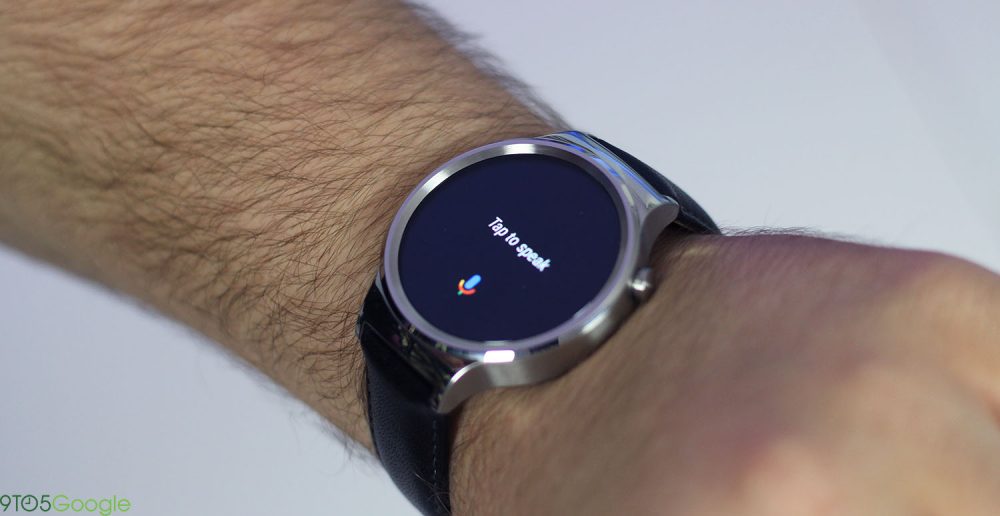 With Android Wear 2.0 delayed until early next year, it makes sense that the rumored Google-made smartwatches would also be delayed till then. Evan Blass has tweeted that the company’s two devices will be released running the next version of the OS in Q1 of 2017…

There hasn’t been much news about the wearables since renders revealed the design in July, but Blass confirms that the two devices are indeed still in the works. The slimmer 42mm Swordfish supposedly features a single button and manages to forgo the flat-tire design thanks to a small gap between the display and body. This watch would have support for the MODE interchangeable bands and purportedly comes in silver, titanium, or rose gold.

Angelfish is the more advanced of the two with several hardware features to fully support Android Wear 2.0. LTE and GPS allow the watch to operate as a standalone device that does not require a phone. The significantly thicker watch also features a heart rate sensor and three hardware buttons.

Google announced last month that this year’s launch of Android Wear 2.0 would be delayed. In the meantime, there would be more developer previews as Google takes the time to improve the operating system and add new features that make the watch truly independent from the phone. This includes Play Store on the watch and a better Smart Reply feature. 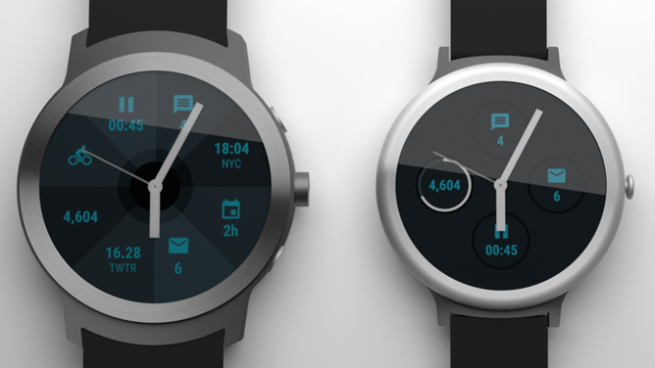