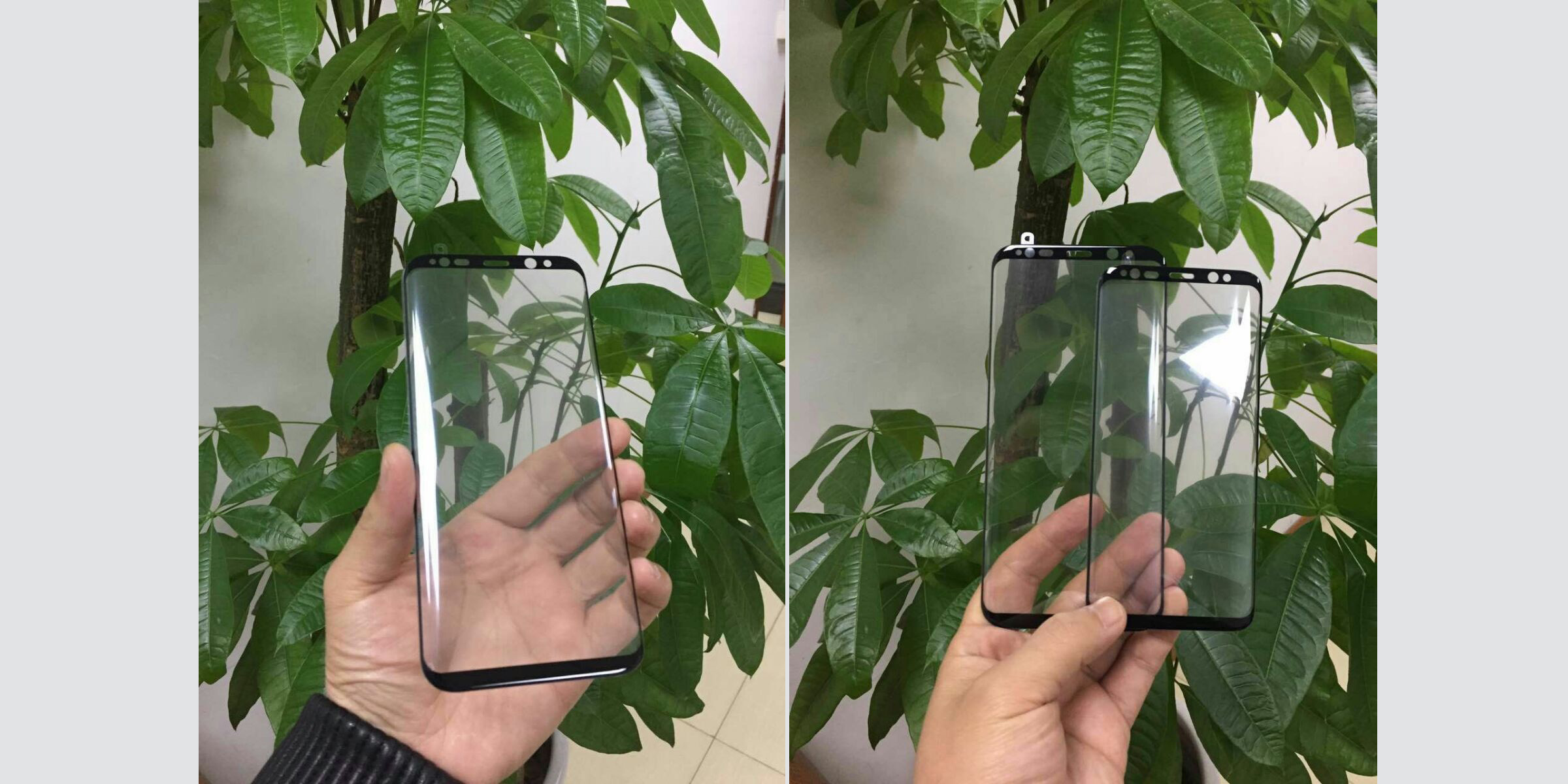 Samsung’s next smartphone, the Galaxy S8, has been the hot topic of the rumor mill for the past several weeks as we approach its debut. There are a lot of things that are unclear about the device. One thing that seems pretty definite, though, is that Samsung isn’t slouching on the design of this device as it prepares to launch a phone with nearly non-existent bezels, shown in the panels below.

While the image below doesn’t come from a very well-known source, it lines up well with the leaks we’ve seen thus far, and David Ruddock of Android Police also states that it lines up perfectly with all the information that they have received on the device.

One of the main reasons these panels seem to be genuine is that they include more sensor cutouts than previous leaks. Why does this matter? In previous leaks, the S8 was depicted with the same sensors as the Galaxy S7, which seems unlikely given the additions that were made on the ill-fated Galaxy Note 7. There we saw the addition of an iris scanner as well as the extra cutouts that were seen on the Note 7.

Given those facts, it certainly seems like these panels are legitimate and we can indeed expect a Galaxy S8 that lacks bezels and a physical home button. The lack of bezel is nothing short of impressive, but personally, I’m a bit wary on the level of strength it will provide against drops ─ as we well know, Xiaomi’s Mi Mix didn’t fare all that well. Further, Samsung is going to need to implement quite a few touch-rejection features in the software to weed out accidental touches since there’s barely room to place your finger along the bezels.

Time will tell if these leaks are accurate, but luckily we don’t have all that long to wait ─ Samsung is set to reveal the Galaxy S8 sometime in April.