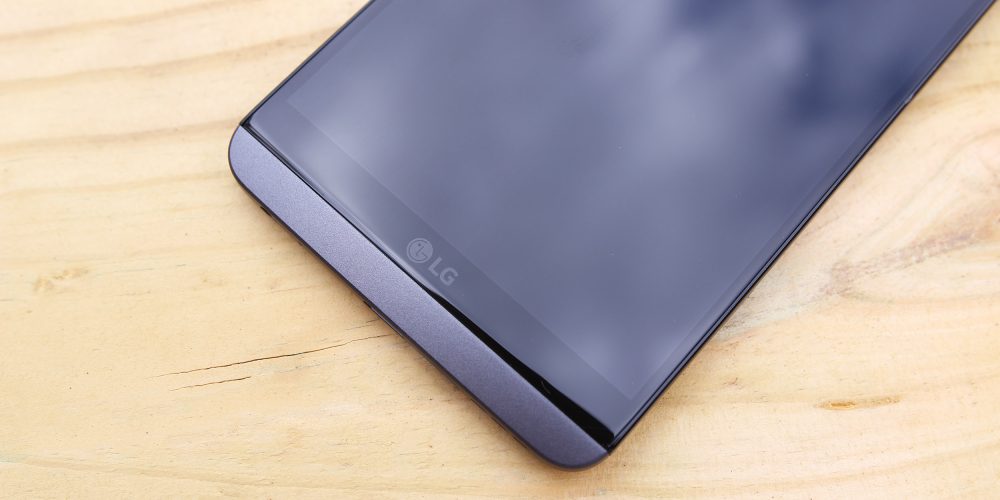 LG is the latest company to officially announce that they will be hosting an event at MWC 2017 next month. With a silhouette of a phone on their invite, it’s more than likely that the flagship G6 will be announced at the February 26th press conference.

The invitation’s “See More, Play More” tagline is not too descriptive, nor is the generic picture of a lake and mountain range with fireworks overhead.

Financially, LG has been in decline, with the company on track to report its first quarterly operating loss in six years due to the sub par performance of the mobile division over the last year’s G5 and V20. In fact, early renders of the LG G6 point to a device that drops the unsuccessful modular system.

The company has been rather open with specs, announcing just last week that their next flagship device will feature a 5.7-inch QHD+ display with an 18:9 aspect ratio. Optimal for Nougat’s multi-window support the screen will be more power efficient and have minimal side bezels.

The event is scheduled for February 26th at 12PM local time (6AM EST) and will likely feature a livestream. It’s unknown if Far East Movement will be in attendance as the musical guest. 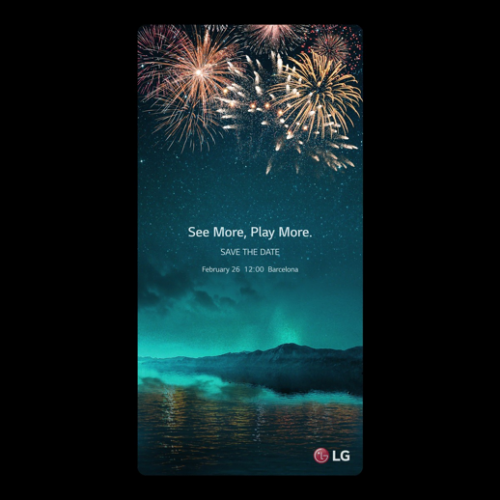