In the aftermath of last year’s Samsung Galaxy Note 7 recall, hardware manufacturers are doing everything they can to ensure that their smartphones are as safe as possible. LG is now taking extra steps to test the safety of the batteries going into the G6 as well as adding hardware to help disperse heat…

To do this, LG is running extensive tests on its batteries to make sure that they won’t explode or accidentally harm someone. These include exposing the batteries to heat 15 percent hotter than mandated by US and European standards as well as puncturing and dropping the batteries from extreme heights.

The Korean Herald was told by an LG representative that the G6 will also feature copper “heat pipes” which conduct heat away from the phone’s SoC. A mockup of how this might look can be seen below. While the addition of copper heat pipes is not new for smartphones (even the exploding Galaxy Note 7 had them), it’s new for LG’s lineup.

As of now, all we know about the G6 (besides the addition of this heat pipe system) is that it will most likely feature an 18:9 ratio QHD+ display and that it might look like a mix between the G5 and the LG V20. We will hopefully hear more from LG at Mobile World Congress next month. 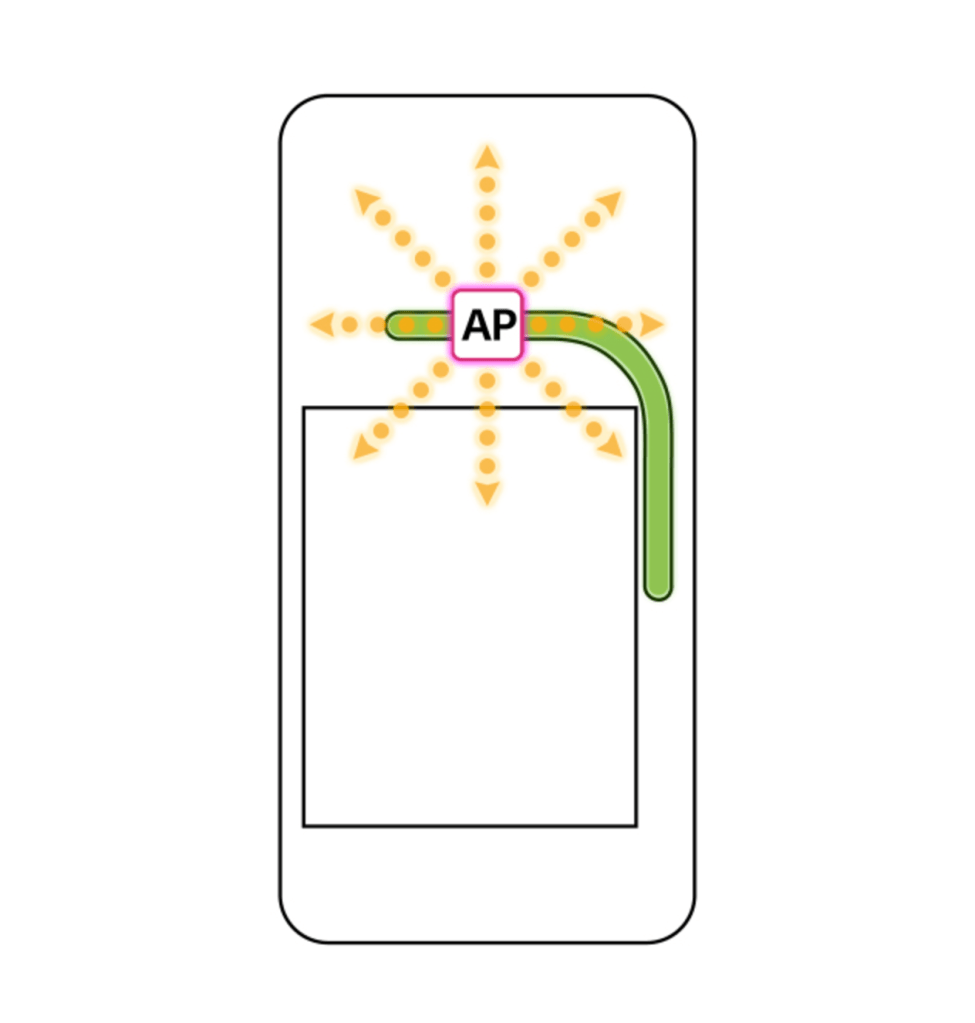