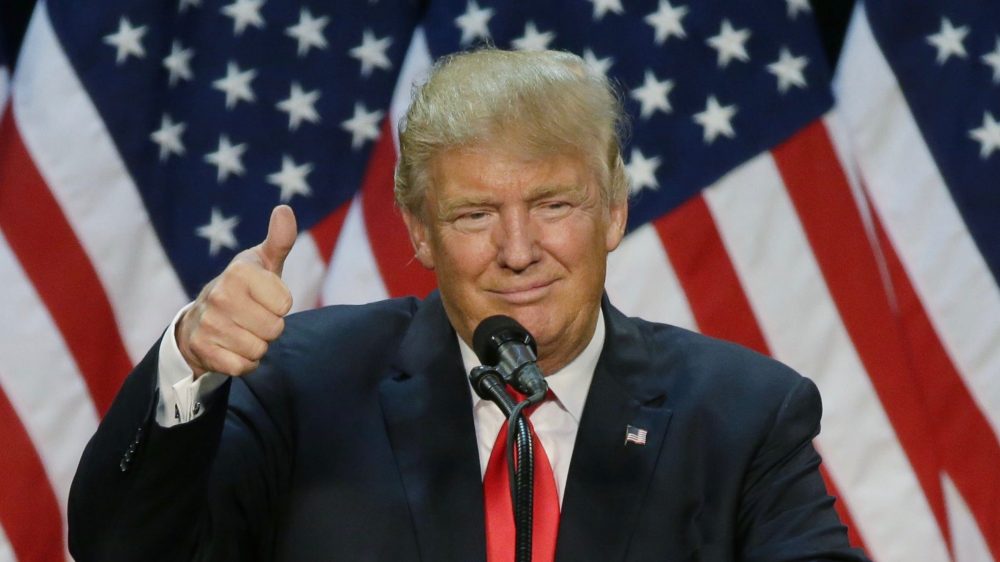 Today is the 2017 Presidential inauguration for President-elect Donald Trump and there are many ways to watch the events unfold live on your Android phone, Chrome OS laptop, or Android TV. On top of live official coverage on Twitter from PBS, there are also live video streams from the big TV broadcasters that are available in Android and Android TV apps as well as through Facebook and various websites if you’re watching on your desktop. There are even some 4K and 360-degree live streams available for all on YouTube. Telemundo will have Spanish coverage.

If you’re looking for how to live stream the Trump inauguration on your Android or Chrome OS device, head below for the full list of websites and apps offering live streams today.

Some of the Android and Android TV apps below might require a cable subscription to log-in, but others, such as CNN, are providing some coverage to all for the inauguration without the need to login. Head below for the full list of live streams available to watch on your device.