The Wear24 is Verizon’s very own Android Wear 2.0 smartwatch, arriving in March 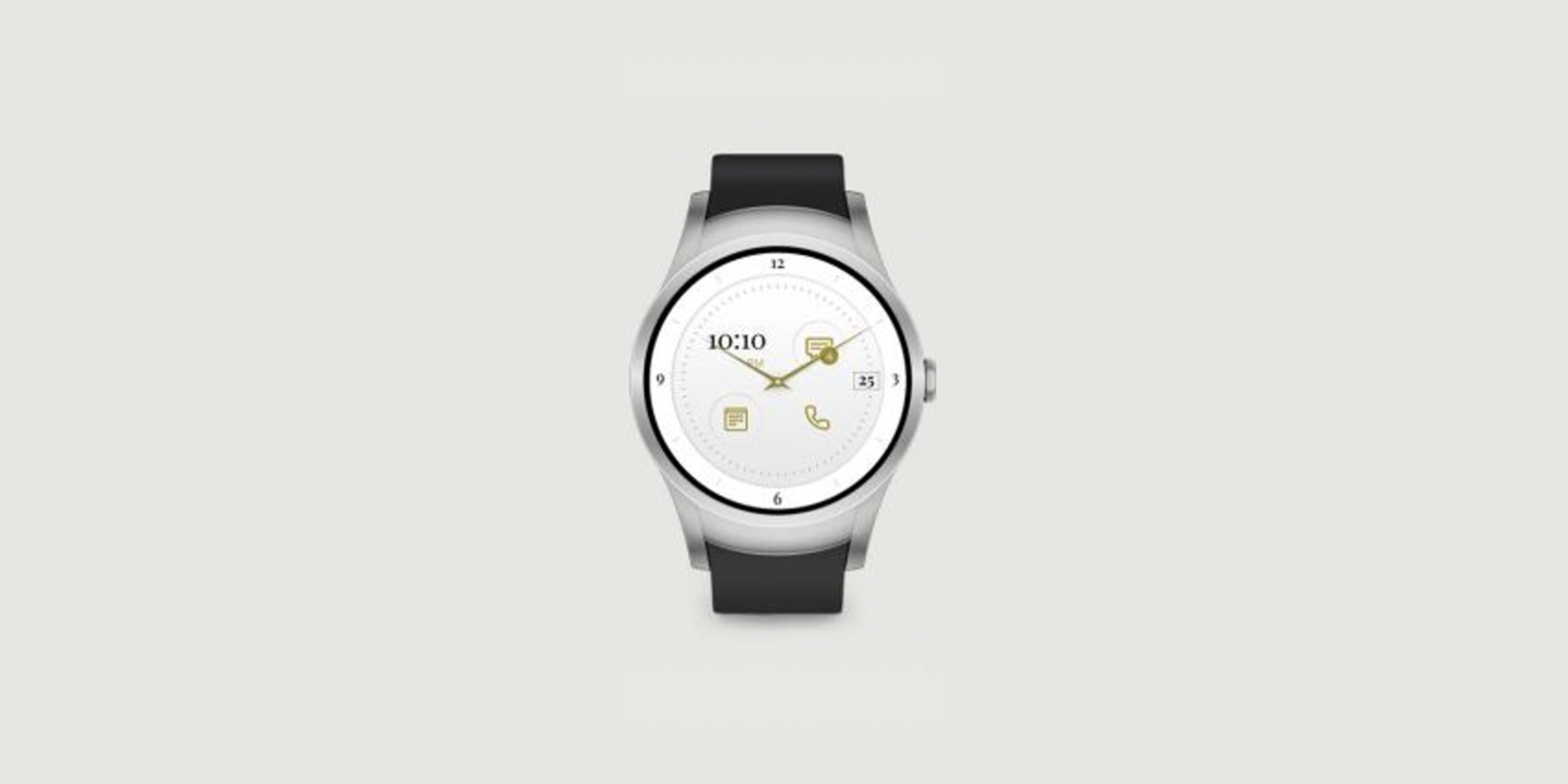 While most of the world was paying attention to the announcement of the LG Watch Sport and Style, Verizon quietly announced their plans to make their own wearable called the Watch24. Sharing more than just the design of LG’s Watch Sport, the Watch24 will also feature NFC, LTE capabilities, and more…

This isn’t the first time Verizon has made its own hardware. The carrier also has its own line of Ellipsis tablets which run outdated versions of Android, low-end specs, but are relatively cheap. Although we don’t have too much information on the Watch24, it does appear that Verizon will be charging a pretty penny for the carrier-exclusive smartwatch at $300 on contract.

What we do know about the wearable is that it features a 1.39-inch AMOLED display, a 450 mAh battery, is IP67 water and dust resistant, and will run Android Wear 2.0 out of the box. Additionally, like the LG Watch Sport, this wearable will have LTE radios so that you can send and receive text messages and phone calls without being connected to your phone and an NFC chip so you can use Android Pay right from your wrist.

If you’re interested in the Watch24, look for it online and in Verizon stores in March. It will be available to purchase for $300 with a 2-year contract. This is $30 to $80 cheaper than the Watch Sport, but you’ll be getting a slightly thicker watch which will probably not include GPS or a heart-rate sensor.