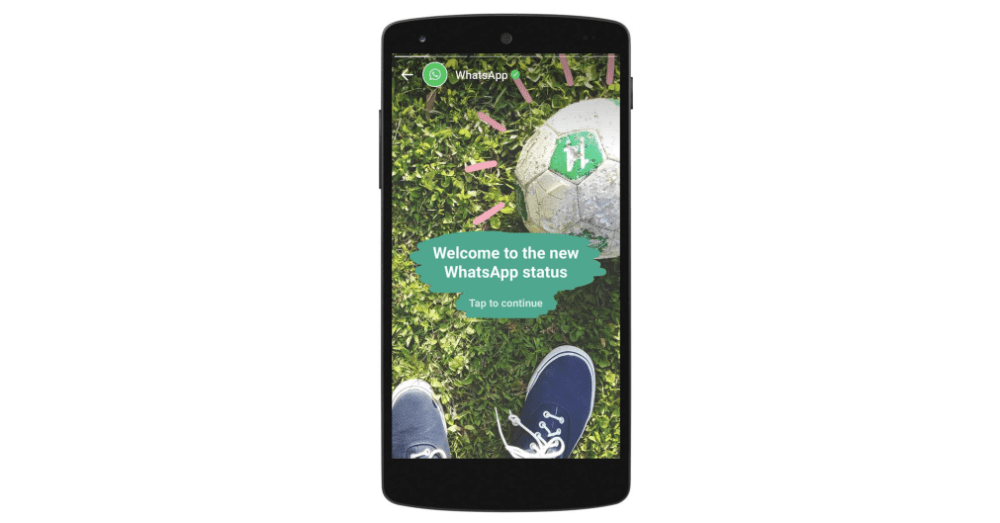 WhatsApp is introducing a new feature in its app called Status that uses a similar format to Snapchat Stories, TechCrunch reports. Like messaging through WhatsApp, however, Status will bring encryption to the popular format.

WhatsApp describes the new status feature as easy to use and secure:

We are excited to announce that, coinciding with WhatsApp’s 8th birthday on February 24, we are reinventing the status feature. Starting today, we are rolling out an update to status, which allows you to share photos and videos with your friends and contacts on WhatsApp in an easy and secure way. Yes, even your status updates are end-to-end encrypted.

While the new status feature is billed as secure, last month the security of WhatsApp’s encryption was called into question however. WhatsApp denied reports that a backdoor was built-in for governments to access chat logs.

Earlier this month, WhatsApp took steps to improve account security with the roll out of two-step verification for users.

WhatsApp is rolling out the new future now. WhatsApp for iOS is a free download on the App Store.