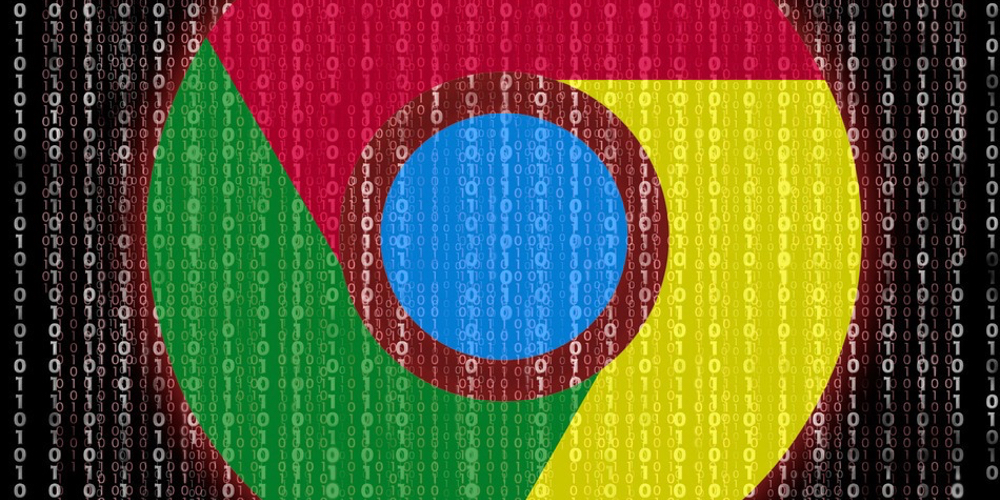 The internet is full of scams and false advertisements that target unsuspecting users and attempt to get them to download malicious software. Unfortunately, this problem looks like it will only get worse. Now, a new piece of malware is making the rounds and is affecting Chrome users on Windows and potentially macOS…

Found by NeoSmart Technologies, this new “font wasn’t found” malware is taking the form of what looks like a real Chrome pop-up. What is happening is that infected websites show random characters. Then, a pop-up impersonating Chrome will appear asking you to install a missing font so that you load the page correctly.

The pop-up — as seen below — includes a couple of pieces of fake information that try to convince you that it is real. This includes a section that lists a fake “Chrome Font Pack” version as well as the “current” version. Clicking on the Update button will then download an application installer.

It is currently unknown what damage this piece of malware might do to your computer if you happen to install it. What we do know is that Chrome and Windows Defender are currently not viewing it as malicious and that only a handful of other anti-virus programs were able to detect and remove it.