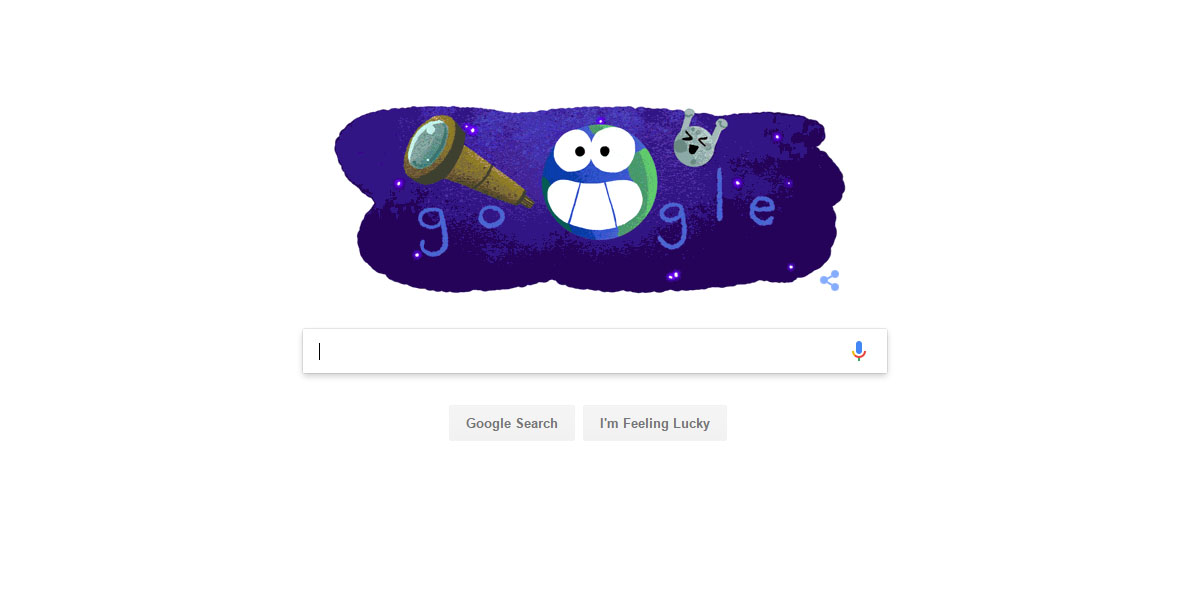 Just yesterday, NASA announced that a team of astronomers made a massive discovery, a new planetary system of seven exoplanets, some of which are similar in size to Earth and could potentially have water and support organic life. It’s an important discovery, and Google is today celebrating it with an adorable new Google Doodle.

The Doodle, which should be live now for everyone on desktop and mobile platforms, reflects the discovery for what it is ─ pretty dang exciting, with the animated (and adorable) Earth and Moon showing their excitement after seeing the newly discovered planets.

Unfortunately, these planets are over 40 light years away, meaning sending a probe isn’t possible right now, much less so sending humans. The Google Doodle links you to a search about the news, and I’d recommend giving ArsTechnica’s coverage of the reveal a read if you want to learn more about it…