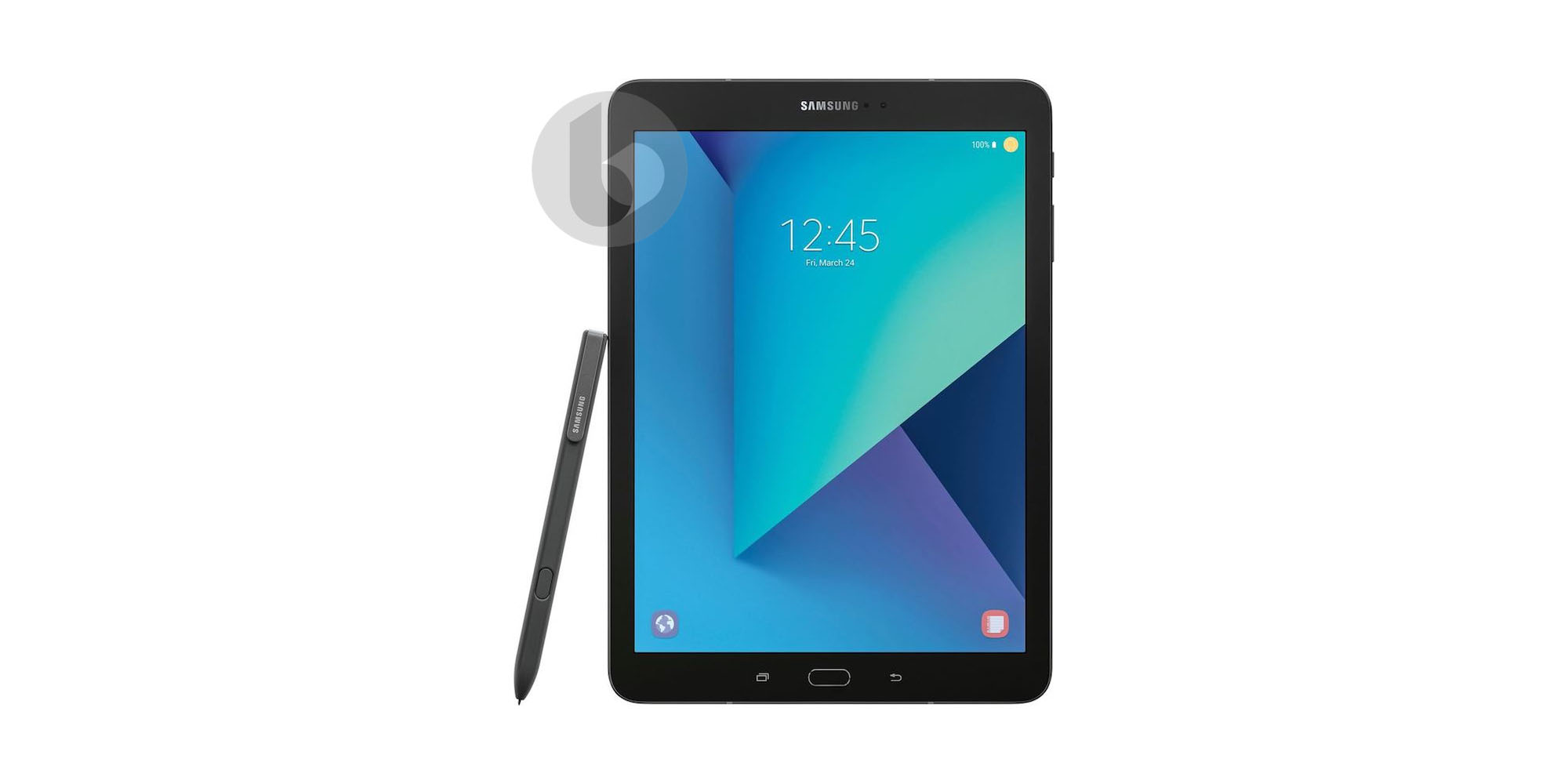 In just two days Samsung is going to reveal, not the Galaxy S8, but a new tablet ─ the Galaxy Tab S3. We’ve seen a handful of leaks of this new tablet over the past several days, but today, we’re getting a new look at the tablet that doesn’t leave much to the imagination…

TechnoBuffalo has obtained four new photos of the Galaxy Tab S3 which reveal a few things. For starters, the design we’ve seen in previous leaks is certainly accurate. On the front, we’ll have that 4:3 display, a home button/fingerprint sensor, and capacitive navigation keys.

On the back, we won’t have anything much at all. The only branding on the rear is Samsung’s logo and “Tuned by AKG,” as well as the rear camera and flash. It’s hard to tell for sure from these photos, but it also seems like Samsung isn’t going with a glass back after all, as I get a bit of a metallic feeling from these images.

The biggest thing revealed in these photos, though, is the S-Pen. It was previously revealed that the S-Pen for the Tab S3 wouldn’t embed itself in the tablet, and this S-Pen certainly looks the part of an external accessory. There’s a clip on the pen for attaching it to something like a shirt pocket, and also the same button seen on the smaller, Note-series S-Pen. This version is also far wider and appears to be bit thicker than the one found in Note phones and the Chromebook Plus.

Taking a step back, there’s also that “Tuned by AKG” moniker on the rear. It’s likely that the speakers on this tablet, and possibly the headphone jack, are both enhanced via software by AKG. It seems that Samsung certainly has a strong partnership with AKG for its 2017 devices, as the Galaxy S8 and S8+ both come with AKG earbuds in the box…

Samsung will reveal the Galaxy Tab S3 at MWC this weekend on the 26th. Pricing and availability details are unclear at this time.