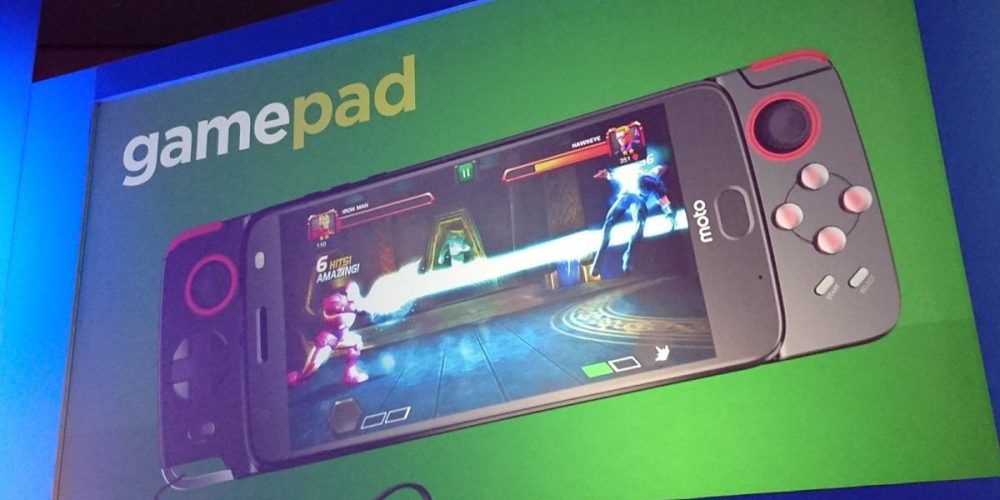 Alongside the Moto G5 and G5 Plus announcements, Lenovo unveiled some new Moto Mods at its MWC event today. The company stressed during its presentation that Mods have become hugely important to the Moto brand since their launch with the Moto Z, and it’s introduced new partners to bring even more features to its flagship-tier devices.

Maybe the most significant new Mod is the Alexa-powered speaker attachment that turns your Moto Z into an Amazon Echo. It’s made by Harman-Kardon (reminder that Samsung is in the process of attempting to purchase Harman), and like other Echo devices will allow you to control your smart home, play music, and more using only your voice. In its current state, you’ll need to unlock your Moto Z to use the voice commands, but Lenovo says that later this year Alexa will be integrated directly into its phones and you’ll be able to command Alexa (even without the Mod) remotely.

Lenovo is also launching the Moto Power Pack to provide your Moto Z with an additional 50% battery without adding much bulk to the phone. We’ve seen this before from TUMI and Incipio, but it’s good to finally have a battery pack directly from the manufacturer. The Moto Power Pack goes on sale in March for $49.

The Gamepad Moto Mod brings physical controls to the Moto Z, including two analog sticks, a d-pad, four modifier buttons, two shoulder buttons, and Start/Select. There’s a built-in battery in this Mod as well, and it will come preloaded with additional storage and games. It won’t launch until summer, but it should make a great companion to the Moto Z for mobile gamers of all kinds.

There are new Style Shell Mods as well, and other Mods adding support for wireless charging, multiple SIMs, tablet docking, and more. For more info on all upcoming Moto Mods, stay tuned to 9to5Google in the coming months.